A Lindsey Vonn leg photo was posted to Twitter on Monday and that picture of her recently injury has gone viral.

Vonn injured her leg during a scary crash at the Alpine World Championships in Schladming, Austria. Vonn tore both her anterior cruciate ligament (ACL) and medial collateral ligament (MCL) in her right knee. Vonn also broke a bone which was described by team doctors as a “lateral tibial plateau fracture.”

While the Lindsey Vonn leg photo may look unpleasant, she is expected to return in time for the Sochi Olympics. 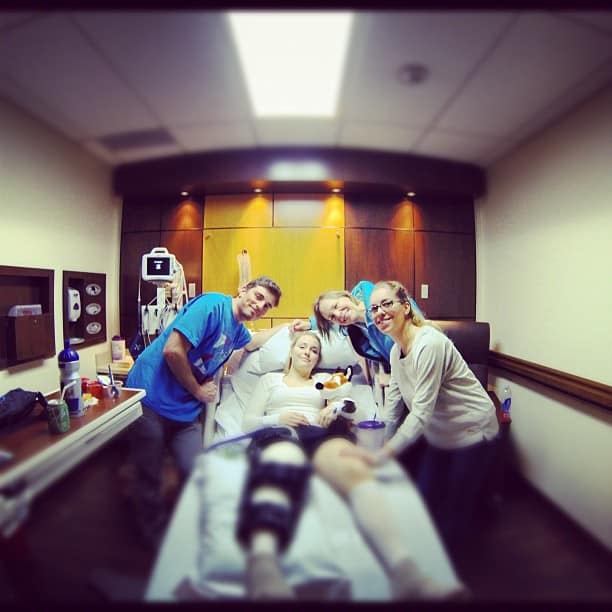 Are you disturbed by the Lindsey Vonn leg photo?