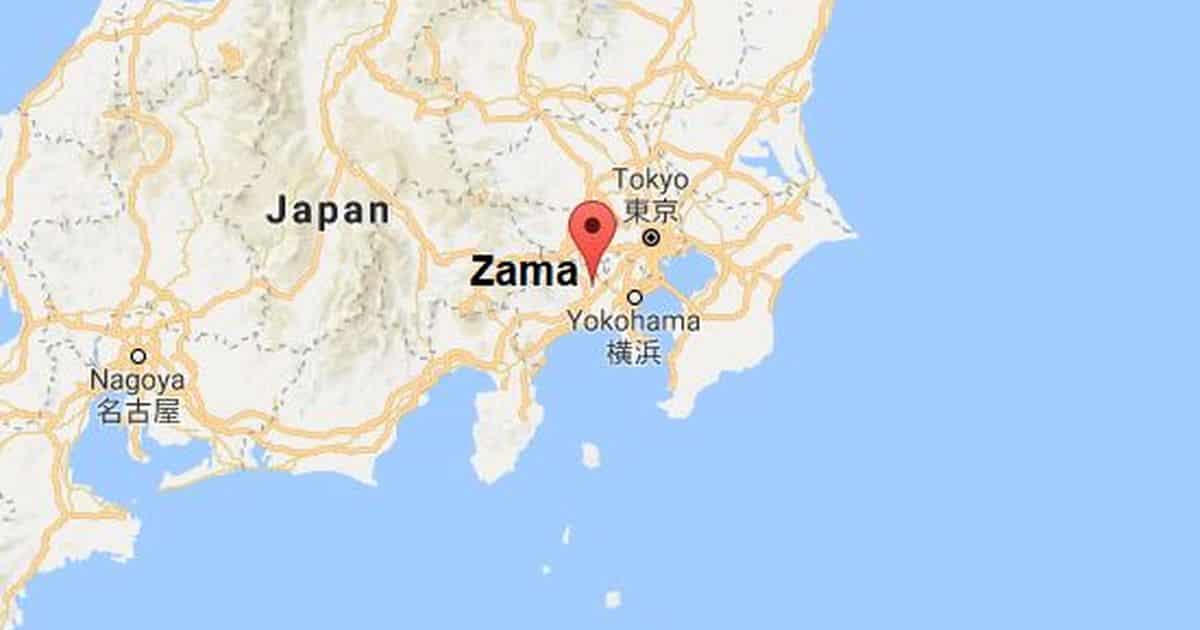 Dubbed in international news as the “Twitter Killer” from Zama, Japan, Takahiro Shiraishi was jailed in 2017 for ending the lives of nine people. Just this week, he was sentenced to death for his gruesome crimes. He used the social media platform, Twitter, to find his victims and eventually lure them to their deaths.

Assisting Suicidal People to their Deaths

According to the “Twitter Killer”, he often went online on the social media platform (Twitter) to contact suicidal people. What is interesting about his methods is that he usually asks them to come to his house to “assist” them in committing suicide. He usually offers either assisting or watching them kill themselves. Observed in eight of his victims, he usually meets them up in a train station near his apartment. Then, together, they walk towards his home. Experts say that this is to create a comfortable atmosphere for his victims.

However, based on the investigation, this is not how events truly took place. Once the women are in his apartment, he gives them a sedative and sexually assaults them. After the assault, he will dismember his victims, dispose of their flesh, and keep their bones in coolers and boxes inside his home. All his claims that he targets “suicidal” people are refuted by the families of victims. This eventually leads to his discovery.

A brother of one of the victims was able to hack his sister’s account. There, he saw exchanges between Shiraishi and the woman. He said that his sister never claimed she wanted to commit suicide. Instead, she has a very positive outlook on life. The brother, with the help of a female friend, was able to entrap Shiraishi. They worked closely with the police to be able to track down the whereabouts of his sister. When the police came to Shiraishi’s apartment, what they found was surprising. They saw coolers and boxes of dismembered bodies – bones and, even skulls.

He said he kept them inside his apartment out of fear of being found out. All articles of clothing, accessories, skin, and flesh were thrown out with his trash – unknowingly collected by garbage collectors.

The serial killer in Japan, Takahiro Shiraishi, sentenced to death

It was in October 2020 that he pleaded guilty to all counts of murder and in December he was sentenced to death for his crimes. Even though he claims that his victims were “suicidal”, the investigation has resulted that all the victims were killed unwillingly and without their consent. Shiraishi did plead guilty, admitting that he sexually assaulted his victims before claiming their lives.

Also read: Natalie Portman says she was ‘sexualized” as a child star

For anyone wondering who this MyPillow guy is, this article will tell you all about him and his role in Trump’s last struggle for power. It is almost second nature for the internet to find humor in many serious events in government. Could this be this generation’s way of coping? We don’t really know. Let’s… END_OF_DOCUMENT_TOKEN_TO_BE_REPLACED

Trump is the First American President who gets impeached for the second time. Trump’s second impeachment became a trending topic on Twitter after the terrifying terrorist attack on Capitol Hill on the 6th of January. Twitter is at it again, being flooded with memes and Twitter jokes surrounding Trump’s second impeachment trial. Americans are trying to… END_OF_DOCUMENT_TOKEN_TO_BE_REPLACED