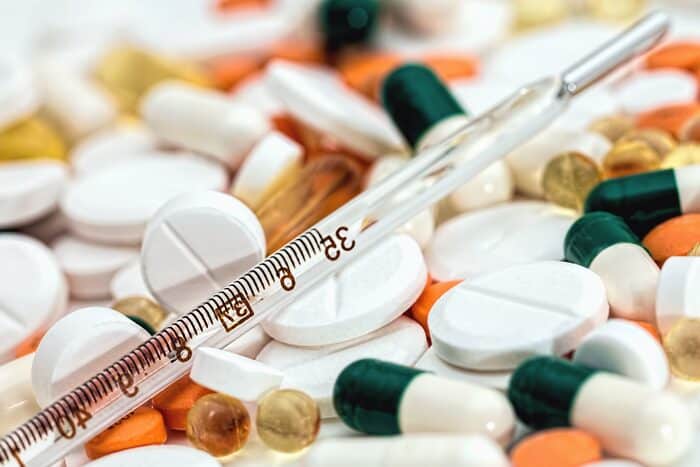 Doctors in one Indian city are baffled after over 500 individuals were sent to the hospital while manifesting epilepsy-like symptoms At least one person has died of this new mystery illness in India. What surprised doctors more is the fact that the patients tested negative for COVID-19. It could be remembered that, at this time last year, COVID-19 also started as an unidentified illness that started in a city in China. Could we be looking at a new pandemic?

Symptoms of the unknown illness

Hundreds of people from southern India were sent to the hospital manifesting symptoms oddly similar to epilepsy. Mild symptoms include headaches and nausea. Other symptoms include vomiting, anxiety, and loss of consciousness. Among the severe symptoms are seizures.  According to local news reports, half of the patients originally admitted are well enough to be released. However, a 45-year-old man expired Sunday evening from this mystery illness.

Where did the mystery illness in India come from?

Blood tests were initially performed to determine if these symptoms were caused by viral infections like chikungunya but to no avail. Initial observations include a few known facts. One, all the patients do not live close together and are not related to each other. Two, different age groups are affected. Three, patients tested negative for COVID-19.

As of the moment, doctors are still determining if this is an isolated case caused by any local factors. Health officials initially suspected water contamination. However, there were no harmful chemicals from the water samples. Also, the patients do not get their potable water from the same source (e.g. municipal water supply). The new angle health officials are looking at right now is the possibility of widespread food contamination leading to poisoning. Food sources like vegetables, milk, and other goods are to be tested for any harmful compounds.

Are we looking at another pandemic?

With only a few days after the first known case and death, health officials are still ruling out all possible causes of the illness. Residents are still waiting for answers, hoping that officials work fast to prevent the possible spread of another disease. Also, they are still trying to determine if there are any indicators that this is a highly communicable disease, just like COVID-19.

India is currently devastated by the coronavirus pandemic with millions of confirmed cases. The Serum Institute of India is already seeking approval for the production of their vaccine. However, a new illness could surely create another serious blow to the citizens.

This is a developing story.