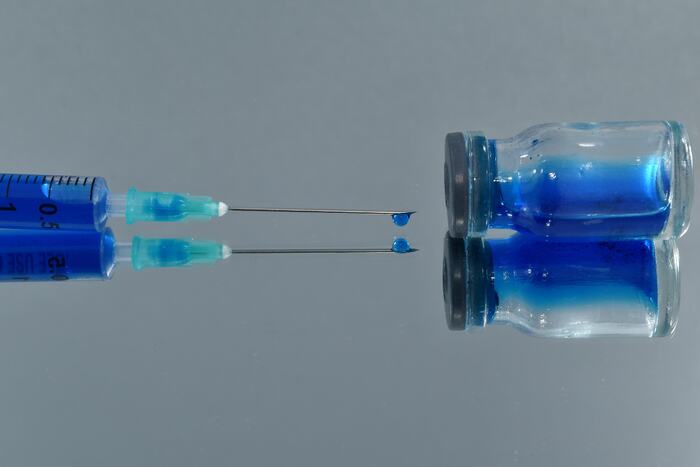 The race to develop the world’s first COVID-19 vaccine is progressing at a faster rate than anyone has expected. Large pharmaceutical companies all over the world are getting millions in funding and support from both private individuals and the government. The good news – we might all be expecting mass production of COVID-19 vaccines by 2021.

COVID-19 Vaccines for Mass Production in 2021

Hospitals in the United Kingdom received the first batch of the vaccine and healthcare workers are ready to take on its history’s largest vaccination campaign. The world is surprised at the record-breaking speed with which the UK has approved its vaccine. The UK government’s initial plan is to immunize members of its population that are at most risk to the virus – medical workers and the elderly.

Partnered with AstraZeneca, the Serum Institute of India is seeking approval for its COVID vaccine. In the entire world, India is one of those most devastated by the virus. The country has recorded over nine million confirmed cases and over 100,000 deaths since early 2020. The institute is working fast to make sure that there are enough vaccines for its population of over 1.3 billion.

The CoronaVac from China’s SinoVac Biotech

A biopharmaceutical company in China, Sinovac Biotech, also has confirmed a massive production of their vaccine. Last July, the company received more than $500 million in funding to pursue its vaccine research. The country is among the first to made breaking progress in its coronavirus vaccine research. Mass production has already begun and the pharmaceutical company is eyeing to export their product, particularly to developing countries. In fact, Indonesia received its first shipment of 1.2 million doses as a part of China’s vaccine diplomacy.

Just last week, US Pharmaceutical company Moderna has announced a 94% success rate of their vaccine. Now, they are seeking approval from the US FDA before proceeding with their mass production. The US is also among those largely affected by the virus with 15 million confirmed cases and more than 280,000 deaths.

Vaccine Roll-Out No Reason to Be Carefree

Large pharmaceutical companies may have announced that they are rolling out COVID-19 vaccines soon, but the news does not mean that we all forget health protocols arranged by the WHO. The threat is still very real. Even though the vaccine is already at hand, governments continue to remind its citizens that vaccinating the entire population will take months, if not years. The immunization campaign is going to be an expensive and time-consuming project. Logistics are still being studied, especially since vaccines need to be deeply frozen for transport and could only last up to five days in freezers. This, on top of training and guidance on how to carefully administer the vaccine, is among the hurdles health workers need to face. The end to COVID-19 is not yet within sight.

The moment he was inaugurated, immediate changes made by Biden made headlines across the country. These are many of the controversial issues and topics that were shunned and ridiculed by the former administration. Americans can finally breathe a sigh of relief that these concerns have finally reached government policies. It seems clear that Biden has been… END_OF_DOCUMENT_TOKEN_TO_BE_REPLACED

Presidential pardons are one and many in the history of the US. There are many times when US Presidents granted reprieves for their citizen’s misdeeds. The US President may grant a pardon for any individual, including himself, for any crimes done against the country and its citizens. This issue of Presidential pardons has been trending… END_OF_DOCUMENT_TOKEN_TO_BE_REPLACED