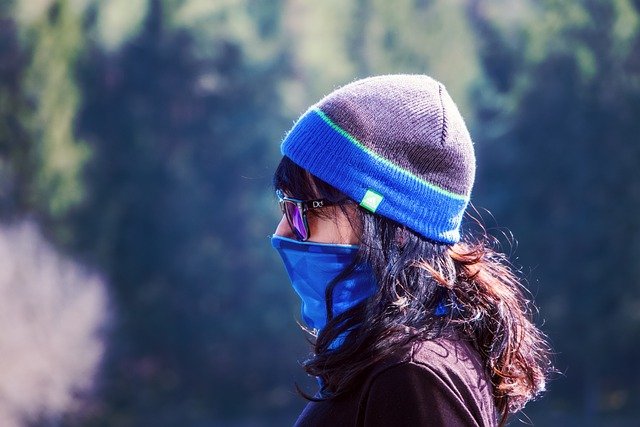 The first known case of the coronavirus already reached its first birthday last November and, yet, reports show that China still seeks to re-write the COVID-19 origin story. The first reported case for COVID-19 is known to be from Wuhan, a large city in one of China’s largest central provinces. However, it would seem that the country is starting to question the true origins of the pandemic. It would also seem that there are campaigns to shift the blame to other countries. In case the COVID-19 origin story does change, does it matter?

What the World Health Organization has to say

Experts believe that it is true that China was the first to report cases of the virus. However, the existence of this first reported case in the country does not necessarily prove that the disease originated in China. Evidence that this first reported case is the “patient zero” of the disease is yet to be proven. The World Health Organization has just released a plan to investigate the true origins of the pandemic. It is a daunting task and might take years to lead to credible results. Other than the time-limitations to the physical data (DNA, fluid samples, etc), there is also a sensitive political situation that needs to be handled carefully.

Is the origin story REALLY that important?

Socio-politically, the origin story is a messy deal as it can result in widespread stigma. However, for the sake of science and medical research, the origin story is VERY important. This could help virologists learn how the virus transferred from animals to humans. The knowledge of transmission can help scientists understand deeply how other (potential) illnesses could be prevented. It also leads to what measures must be observed to make it preventable. This could also lead to information on the different strains, and if it could still evolve into a more dangerous strain.

No point in finger-pointing now

Scientists from other countries do not point out that the virus did come from China. However, they do highlight the likeliness that it did originate from the country. Why China tries to change the origin story is difficult to say. Although, unless scientists find out a different angle to the story, it will be difficult to change people’s thinking all over the world.

In the middle of a pandemic with such catastrophic effects, now is not the time for finger-pointing. Regardless of the true origin, what matters more is finding out why and how the virus spread the way it did. This question could be more helpful in finding out how to stop the virus.

Also read: US Arms Sale to Asia and Pacific Increases

Will Smith disclosed in a podcast interview recently that he would “consider” running for president “at some point.” In an interview released Monday, the 52-year-old rapper told Crooked Media’s “Pod Save America”: “I think for now I’ll let that office get cleaned up a little bit. And then I’ll consider that at some point down… END_OF_DOCUMENT_TOKEN_TO_BE_REPLACED

Vaccination programs are currently on roll-out and countries that vaccinated for COVID-19 are talking. Questions are everywhere, and it is building up people’s anxieties about vaccination. How has the vaccine affected their population? Are the vaccines any good? Should we research more on newer vaccines? Can the vaccines kill the mutated virus? The answers change… END_OF_DOCUMENT_TOKEN_TO_BE_REPLACED

Texas Senator, Ted Cruz, received heavy criticism after taking a vacation to Cancun with his family in the middle of a crisis. The latest power crisis in Texas left hundreds of homes without electricity and water for more than 48 hours in negative degree weather. This has left the lives of many Texas residents in… END_OF_DOCUMENT_TOKEN_TO_BE_REPLACED