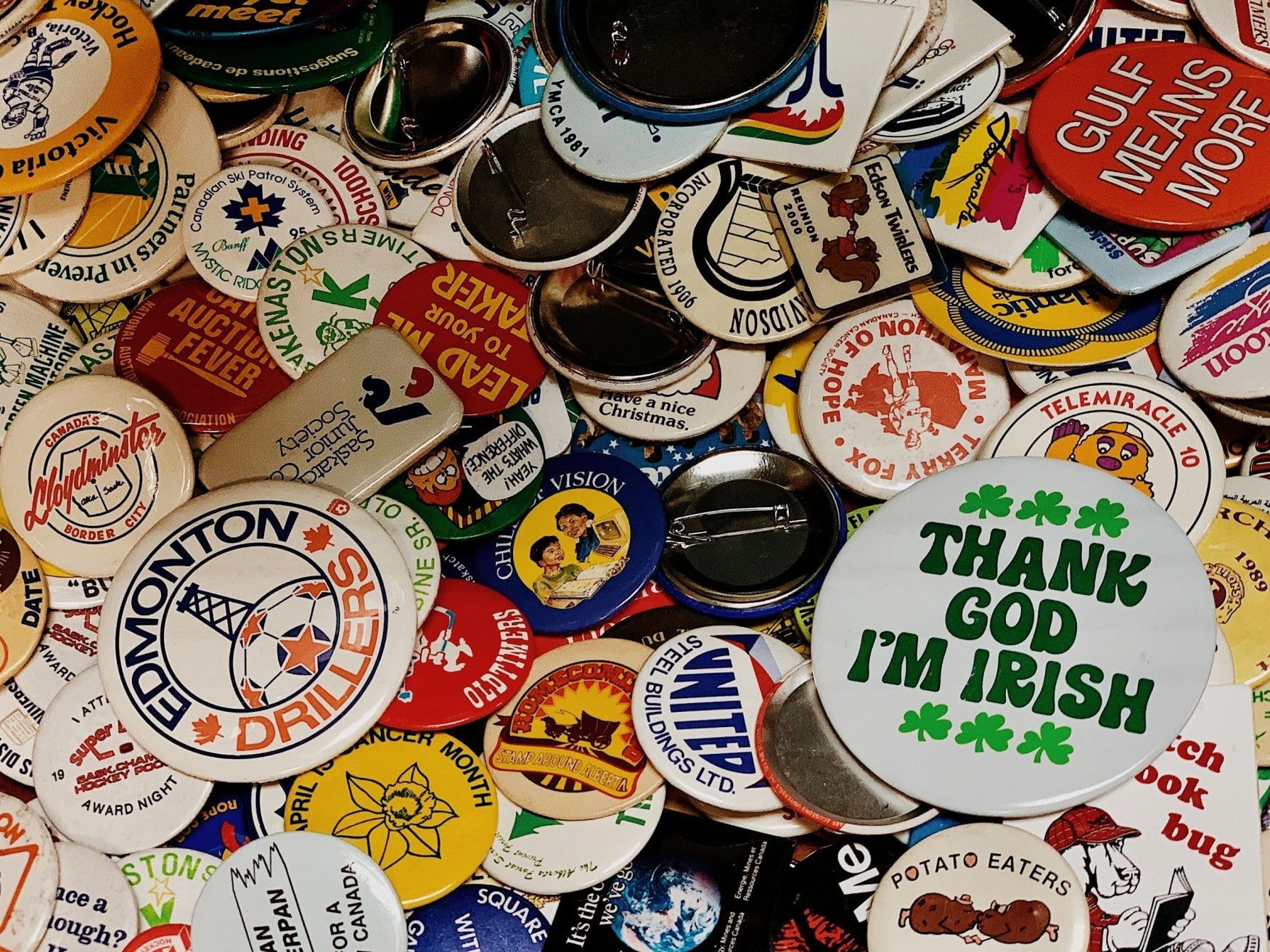 Wherever we go, whatever work we are engaged in, we get to interact with a ton of logos. But have we ever tried to investigate what they really mean? Has it ever crossed our minds that what could be the logic or theory behind that logo? Well, APPWRK IT Solutions has cherry-picked the top 6 amazing stories to make you aware of the secrets behind some of the well-known brands’ logos, how they were created, and what they really mean. Now without any further due, let’s get started: Did you know that the logo of this famous brand, IBM, is actually dedicated to the sign Equal (=). Yes, it is true. Originally, it was not always IBM, but it all started way back in 1988 when Mr. William L. Bundy started ‘International Time Recording Company’ (ITR) with his first patent of mechanical time recorders.

As time passed, the technology firm had its logo changed not only once, but for five times. The first logo of IBM was obtained in 1947 which was a complete white font. Then in 1956, the logo was re-created with a complete black logo, and then eventually in 1972, IBM was able to achieve its sixth form which we see today.

In 1972 as well, it had gone through a minor change when Mr. Paul Rand was designing its present form. He didn’t use horizontal strips to write the solid letters but they were hand-drawn. The strips in it represented speed & dynamism and the block letters represented authority but without isolating the consumers.

You must be amazed to know that initially, the brand was given the name of ‘Brad’s drink’ until in August 1898, it was renamed to ‘Pepsi-Cola’. At that time, Pepsi had recorded its advertising jingle named ‘Nickel, Nickel’ which became so popular that it was later on recorded in 55 different languages worldwide, and in the 1940s, Life Magazine had declared it to be immortal.

The history of Pepsi’s logo started back in 1898 with its biggest competitor, Coca Cola. But the logo was changed in the 1940s as it looked very similar to the logo of Coca Cola’s. But, its new design had already started to be tested in 1906 only when a lot of texts were incorporated. Eventually, the logo attained a spherical shape for the first time in the year, which became a major success. Amazon.com was initially named as ‘Cadabra’, which is a short for the magic term ‘Abracadabra’, by the founder, Mr. Jeff Bezos but when his lawyer misheard the name as ‘cadaver’, it was immediately re-conceptualized and was renamed in the year 2000 after a river’s name with 2 reasonings. First, it had a tagline of ‘Earth’s biggest bookstore’ plus at that time, and second, the websites used to be listed alphabetically.

It had such a tagline because Mr. Bezos had started it in 1995 by selling books. The idea was like a selection of books would be as vast as the Amazon River, the largest river in the world. They had a lot of names in their mind at that time, but apart from the 2 reasons mentioned above, they also owned (still owns) a domain where you’ll go and type, Relentless.com, it redirects you to Amazon.com.

This logo also depicts a smile with the yellow line that starts at the ‘A’ of Amazon and ends with an arrow at ‘Z’. It was because of the work of Jeff Bezos, this change of the logo went pretty fast as he had attended all the logo related meetings himself and approved everything himself.

This distinctive logo of Toyota includes 3 ovals that combine in a symmetrical configuration. The 2 parallel ovals inside the larger oval represent the heart of the consumers as well as of the producer. They are overlapped to represent a mutually beneficial relationship and trust between the producer and the consumer.

When you think of the brand ‘Toyota’, what is that thing which comes to your mind? Quality, technological innovation, & reliability must be your answer which is right to think because Toyota has been producing high-quality cars for many generations.

The origin of the current Toyota logo dates back to 1989, introduced to represent the 50th anniversary of the company. The overlapping of the 2 parallel ovals inside the bigger oval represents ‘T’ and a steering wheel, representing the brand itself. The outer oval symbolizes the world embracing Toyota. Within the logo, there is space in the background that exhibits the ‘infinite values’ which Toyota conveys to its consumers which include superb quality, value beyond expectation, the joy of driving, innovation & integrity in safety, the environment, and social responsibility.

Toyota went through multiple personifications of logo designs over the period of time in the history of its logo. On Toyota’s first passenger car, model AA, the figure featured an adornment with wings to convey speed & action. This logo included the word the original name of the company on the red n’ blue background. The current logo of Toyota debuted in 1989 on their luxury model (Celsior) was unparalleled for its time in that it was clearly perceptible from both head-on and through the rearview mirror.

The logo of Mcdonald’s represents the symbol of arches which was the substance of the architecture of its 1st franchised restaurant back in 1952. But after Mr.Ray Kroc took over the business from Mr. Richard & Mr. Maurice Mcdonald in 1961, he incorporated 2 arches to form McDonald’s new logo that looked like the letter ‘M’. This new logo remained incorporated for more than 50 years.

Let me ask you something, what is the color of the Mcdonald’s logo? Some will say yellow and some will say golden yellow but in reality, it is a combination of gold & red. Surprised right? Thought so. The Golden color in the logo represents the famous arches of its 1st franchised restaurant, while the red color represents the food industry.

Now, here’s the bonus fact about the Mcdonald’s logo, the font of ‘McLawsuit’ is used to design its name.

A lot of people think that the Nike logo symbolizes motion and energy, but that is not all because it also represents a connection between the Winged Goddess of Victory. It is really very interesting to know that corporate’s name was not always Nike as we know it now. Yes, that is right. Earlier, its name was ‘Blue Ribbon Sports’ but was changed in 1978.

Now talking about the meaning of Nike’s logo which is by fact, not known by a lot of people. As mentioned above, it represents a direct connection with the Winged Goddess of Victory named ‘Nike’. Yes, that’s right. She was used to being worshiped by the warriors of Greece and whenever they used to win a war, they used to call the goddess name ‘Nike’ to each other.

By acknowledging all the details mentioned above, and after all the discussions been made, we have concluded that irrespective of any brand, the logo which is being designed by the logo designers for the brand always has a meaning, logic, theory, and history behind it.