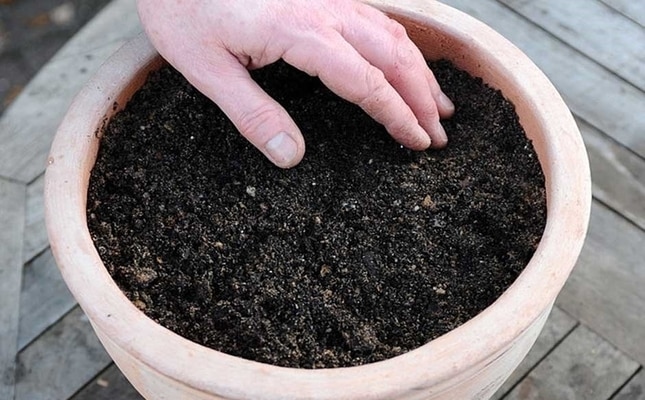 After she was unable to get up after falling while home alone, a 91-year-old woman resorted to eating plant soil for days in order to survive.

Rosemary Frank has Derek Cowdry (a volunteer bus driver) to thank for saving her life after he elected to physically check on her when she missed her typical bus trip to the hair salon recently. Upon entering Frank’s domicile that day, 75-year-old Cowdry from Kempsey, Worcestershire found the aged woman resting on her bedroom floor, where she had been for forty-eight hours with nothing other than some soil from a plant to nourish herself. Frank told local reporters: “All I know is that if Derek hadn’t had gone out of his way to help me, I would be dead. He saved my life, he is my knight in shining armor.”

Frank told outlets she cannot recall precisely what transpired leading up to the rescue. She shared, “The last thing I remember was speaking with my daughter in Canada on Sunday night, the next thing I know it was Tuesday and I was in [the] hospital. I don’t remember anything that happened for those two days or how I fell and injured myself. They found soil in my stomach so I must have eaten some in desperation to try and stay alive,” she further, according to reports. “The plant was a gift from my son, so I’m obviously very grateful for it.”

“It was unusual for Mrs. Frank to arrange a lift and not use it, so I popped over to check on her,” said Cowdry of the ordeal. “There was no response, so I knocked on the neighbors’ door to see if anyone had a key. Eventually, I found someone who did have one, and we went over to the house together. We found Mrs. Frank on the floor of her bedroom – she was barely conscious. I phoned an ambulance and she was taken to [the] hospital.” As you couldn’t guess, Cowdry’s timing was unmannered, as reportedly physicians said had she not been found Frank was only six hours away from death.