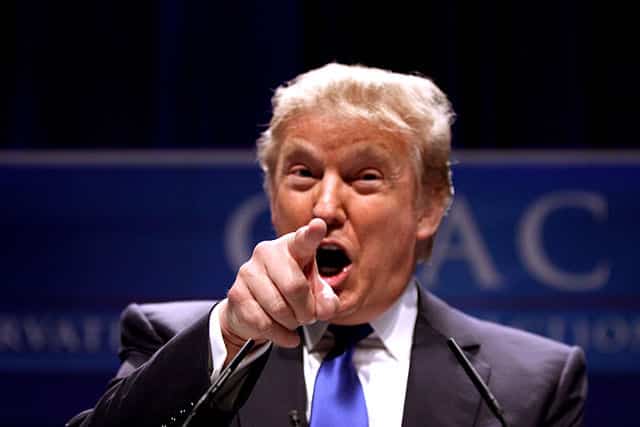 The time it takes to call the election results is stressful for everyone. Watching the news as the vote count trickle in slowly is like watching a sloth climb up a tree. Annoyingly slow but all we can do is wait. What better way to deal with anxiety than to turn to election memes and jokes online? Twitter is exploding with the funniest election jokes that even non-Americans are joining in. What is even more amazing is that election memes seem to get wittier and more hilarious every time. The world is truly invested in creating, watching, and laughing at election memes. Sometimes, it would even seem that people are more concerned about memes than the actual results.

Here are some of the funniest and wittiest memes and jokes about #Election2020:

Why is the vote count taking so long, anyway?

Nevada after counting 5 votes in an hour pic.twitter.com/WvyMrocvGJ

The Count Meme never gets old!

A vision of the future

Trump being shut out of the White House on January 20th pic.twitter.com/L1PKgVMUvW

Sounds better as a sports commentary

The election coverage is so much better with NFL Primetime music 😂

Every American on the planet right now

All for the jokes and memes

Europeans following the election just for the memes pic.twitter.com/lN00ctSwnk

Why ARE we surprised that it’s slow?

Everyone for several months: the election will take days to call, we won’t know on the night

Election: takes several days to call, not clear on the night

Too distracted to work through election week

This is my favorite, and truest, US election meme. pic.twitter.com/uVBj50C6D4

Me, as a Canadian on US Election Day pic.twitter.com/6LCjdHNArr

It just occurred to me that this election is following the plot of The Notebook:

– A white house
– Mail that wasn’t received
– A lot of fighting
– It wasn’t over
– It still isn’t over pic.twitter.com/5fXL0Qx2Nb

For anyone wondering who this MyPillow guy is, this article will tell you all about him and his role in Trump’s last struggle for power. It is almost second nature for the internet to find humor in many serious events in government. Could this be this generation’s way of coping? We don’t really know. Let’s… END_OF_DOCUMENT_TOKEN_TO_BE_REPLACED

Trump is the First American President who gets impeached for the second time. Trump’s second impeachment became a trending topic on Twitter after the terrifying terrorist attack on Capitol Hill on the 6th of January. Twitter is at it again, being flooded with memes and Twitter jokes surrounding Trump’s second impeachment trial. Americans are trying to… END_OF_DOCUMENT_TOKEN_TO_BE_REPLACED