Robert Rodriguez Releases ‘Sin City: A Dame To Kill For’...

by Todd Rigney 10 years ago9 years ago

Director Robert Rodriguez knows that quite a few people are looking forward to Sin City: A Dame to Kill For. He also understands that Twitter is a fantastic way for filmmakers to connect with their audience. Rodriguez recently used the micro-blogging website to drop a pair of photographs featuring co-star Josh Brolin in action.

The image you see above shows Brolin and Rodriguez on the set of the Sin City follow-up. Outside of a steering wheel, it’s pretty much just the actor and a green screen. After a bit of cinematic finesse, you get the finished product embedded below.

“Have been deep into filming Sin City 2. Want to see some behind the scenes pics? Having a BLAST making this movie. Amazing cast, and they’re all doing fantastic work. Here’s bad ass Josh Brolin driving a Rodriguez-mobile (A green box with a steering wheel bolted on).” 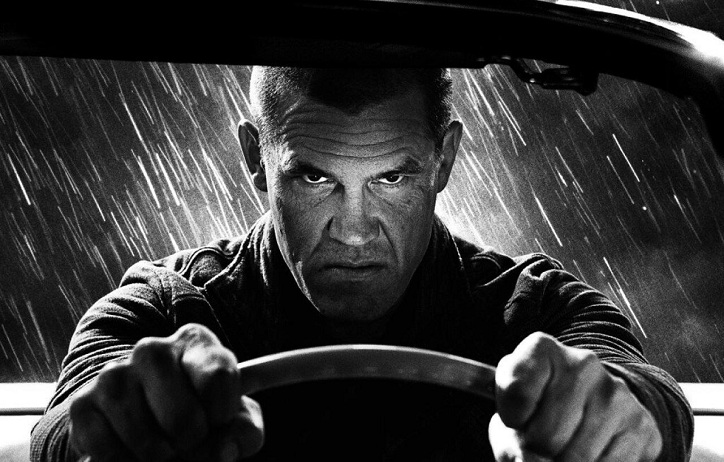