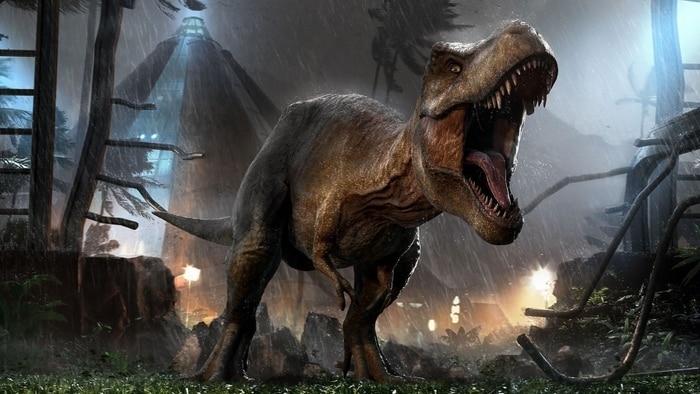 At an auction, 67 million-year-old Tyrannosaurus rex remains sold for $31.8 million, a new world record for an ossified dinosaur.

Named “Stan,” the near-complete dinosaur skeleton belongs now to an anonymous bidder who secured the groundbreaking offer at the “20th Century Evening Sale” held Friday in New York at Christie’s. The substantial price tag eclipses what the Field Museum in Chicago shelled out for “Sue,” their T. rex which was obtained in 1997 for $8.4 million. For more than two decades, Sue pulled rank as the “most expensive dinosaur”— until this week.

Lot 59, also known as Stan, was slated to attract a price corresponding to Sue, however, the bidding war blasted by the $7-8 million guide price in a matter of minutes and wound up at $27.5 million, with a couple of million more padded on for commission costs and other fees. Stan was unearthed in 1987 at Hell Creek Formation in South Dakota by its amateur, namesake paleontologist Stan Sacrison. James Hyslop, head of Christie’s natural history and science department, said: “There simply aren’t T. rexes like this coming to market. It’s an incredibly rare event when a great one is found.”

Measuring 13 feet tall and 40 feet in length, Stan is amongst the most complete Tyrannosaurus rex fossils on the planet. The frame comprises of 188 bones, constituting around 70 percent of the entire underframe. Stan’s skull is especially preserved well and has puncture wounds that indicate the theropod rumpled with other tyrannosaurs. Some of the animal’s wounds seem to have partly healed before it died.