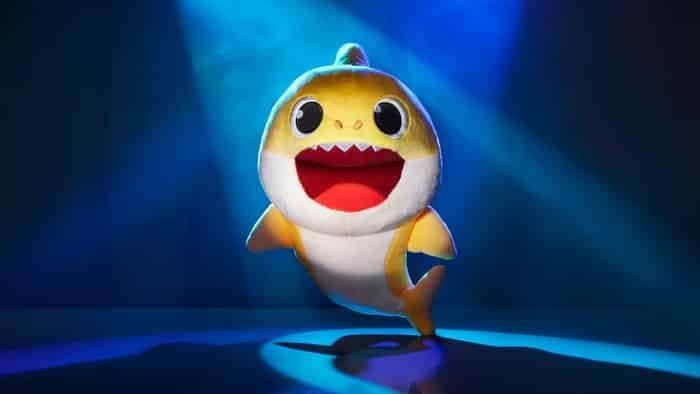 At least four prisoners were handcuffed and barred to a wall while “Baby Shark,” a kid’s song, played for hours on repeat loudly.

In an odd case of “mental torture”, two former Oklahoma County jail employees and their supervisor forced inmates to stand for extended periods of time handcuffed while listening to “Baby Shark” on repeat at blaring volumes. The supervisor retired in the midst of the internal investigation while two of the defendants resigned. Now, the supervisor and the former detention officers face misdemeanor cruelty charges.

According to the charge, at least four convicts were exposed to the “inhuman” discipline last November and December in an attorney visitation room of the detention center. Investigators say the prisoners were compelled to stand the whole time, hands cuffed behind them and fastened to the wall. On Wednesday the misdemeanor charges were filed against 50-year-old former Hendershot Oklahoma County jail supervisor Christopher Raymond and ex-employees Christian Charles Miles and Gregory Cornell Butler Jnr, both 21. Prater stated: “It was unfortunate that I could not find a felony statute to fit this fact scenario. I would have preferred filing a felony on this behavior.”

Miles and Butler are suspected of imposing the unscrupulous discipline, and Lieutenant Hendershott is accused of having knowledge of the situation and doing nothing to cease it. The sheriff said Wednesday that Miles and Butler were suspended from any contact with prisoners “as soon as I learned about it.” He claimed the lieutenant retired soon after and the 21-year-olds resigned. An investigator noted in filed case affidavits: “The playing of the music was said to be a joke between Miles and Butler. The music put undue emotional stress on the inmates who were most likely already suffering from physical stressors.”

Jail Inmates Attempt to Get the Coronavirus For Early Release

The moment he was inaugurated, immediate changes made by Biden made headlines across the country. These are many of the controversial issues and topics that were shunned and ridiculed by the former administration. Americans can finally breathe a sigh of relief that these concerns have finally reached government policies. It seems clear that Biden has been… END_OF_DOCUMENT_TOKEN_TO_BE_REPLACED

Presidential pardons are one and many in the history of the US. There are many times when US Presidents granted reprieves for their citizen’s misdeeds. The US President may grant a pardon for any individual, including himself, for any crimes done against the country and its citizens. This issue of Presidential pardons has been trending… END_OF_DOCUMENT_TOKEN_TO_BE_REPLACED