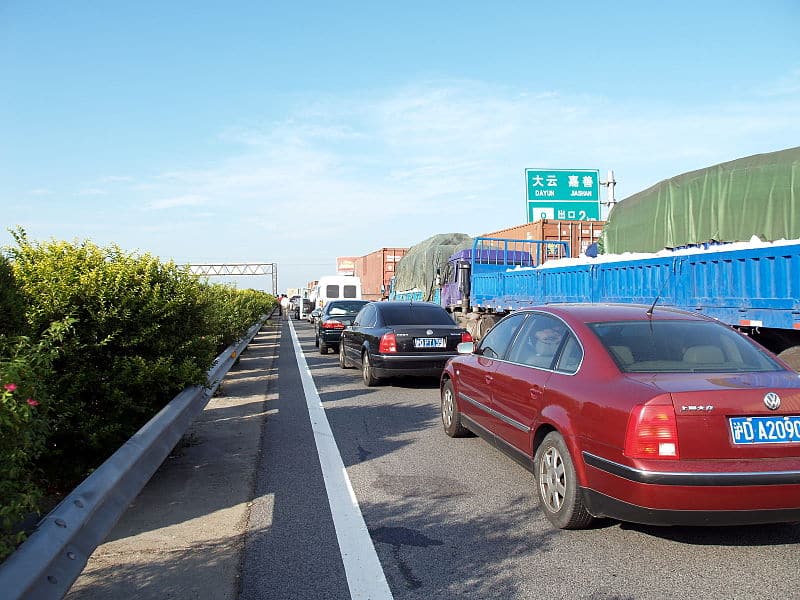 The news started to come out late last year when a Chinese ride-hailing firm promised its customers a robotaxi service in a year. Robo-taxis means that users may be able to hail a driverless taxi through app bookings. Right now, since it is still at its trial phase, all rides are offered for free. Payment will be cashless and users may be able to enjoy their privacy while these self-driving cars take them to a pre-set destination.

The company AutoX, in collaboration with ride-hailing app Didi, has released an entire fleet of self-driving cars in August of 2020. People are excited about the release as it is one of the first of its kind in the world. Sadly, a safety officer will be seated at the driver seat while the trials are on-going. This is to ensure that vehicular or program issues may be resolved immediately and users will have a smooth-sailing and safe journey. Although the project is still at its trial stage, it would seem that both companies are looking at high possibilities of success.

On a similar note, Japan has announced the success of the test drive of the world’s first-ever flying car. Owned by the company SkyDrive, the SD-30 is the world’s smallest electric vehicle that takes off and lands vertically. Although it is much larger than a car, it is still considerably smaller than all its flying counterparts.  According to the company, they aim that flying cars be able to provide convenient means of transportation to all through the use of the skies. It is their goal to make these vehicles accessible for all. Further developments and tests are geared towards the possibility of commercializing the SD-30. Right now, society is still not ready for such a change. Policies and traffic rules must be changed. Also, it must be established as well if this is a car or an aircraft. Still, these new technologies in travel are truly exciting!

The Promising Future of Travel

There are now self-driving, self-parking cars in the market. People could enjoy cruising along the highway without getting too stressed about other drivers. They could sleep while the car drives itself to a pre-set destination. Impressively, scientists and developers have been in continuous search for new technologies in transportation. Years ago, we were all just concerned about how fast trains and planes could go. Now the technologies are within our reach and who knows what else the future holds for us all?

Also read: What Twitter has to say about Trending Pandemic Special of Comedic Show “South Park”