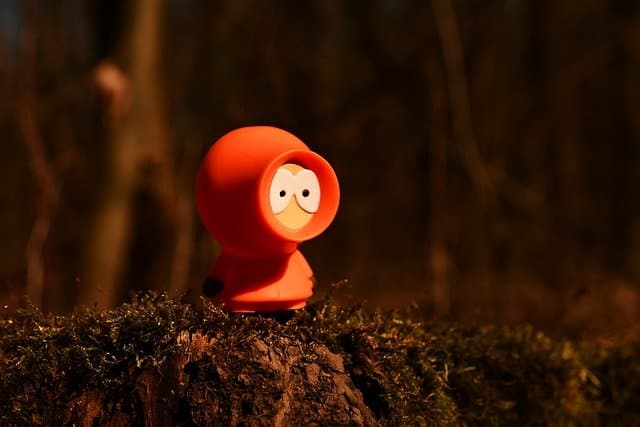 We all got to be honest, South Park: The Pandemic Special is not for the faint of heart. It offers some truths not all Americans could handle. What makes the new episode so popular right now is the fact that it shocked audiences when it took on really controversial and sensitive issues that are buzzing at the moment.

Since the show released its first Pandemic Special episode, Twitter was hot with comments and reactions. Here are a few common things people have to say about South Park: The Pandemic Special on Twitter:

Since so many people are offended by the show a lot of keyboard warriors were on the lookout on how to bash the show’s new season. A lot of people who appreciated the raw honesty of South Park found it even funnier how some people would take the show too seriously and waste time bashing it.

Cancel culture watching South Park just so they can find something to cancel them for #SouthPark pic.twitter.com/gHI2vSftcN

A shocking take on real #SocietalIssues

The show portrayed real events and created a joking, yet downright offensive, presentation of the current atmosphere not only in the US but all over the world. What else could go wrong with 2020? That’s what the Pandemic Special is trying to figure out.

The South Park Pandemic special was the best hour of TV I have seen in a long time. pic.twitter.com/hGWCkpQakt

Not everyone’s cup of tea

DISCLAIMER: South Park is an award-winning satirical comedy show not meant for young children under the age of 18. Although the newly released episode ranked as one of the most-watched adult shows in 2020, not everyone agrees with its content. This is definitely expected from a show full of profanities and dark humor.

If you were planning on watching the new South Park pandemic special, don’t waste your time.

Me and my wife waited weeks to watch it and it was incredibly disappointing and unfunny on a level I haven’t seen from South Park in a while.

Hilariously offends everyone, on purpose

The show South Park was created precisely to tackle issues that many people are not TOO comfortable to deal with. Albeit, presented in a satirical and humorous manner.

@Richzeoli South Park Pandemic Special is BRILLIANT and hilarious!! They managed to offend everyone on every side of every issue of 2020!! 😂