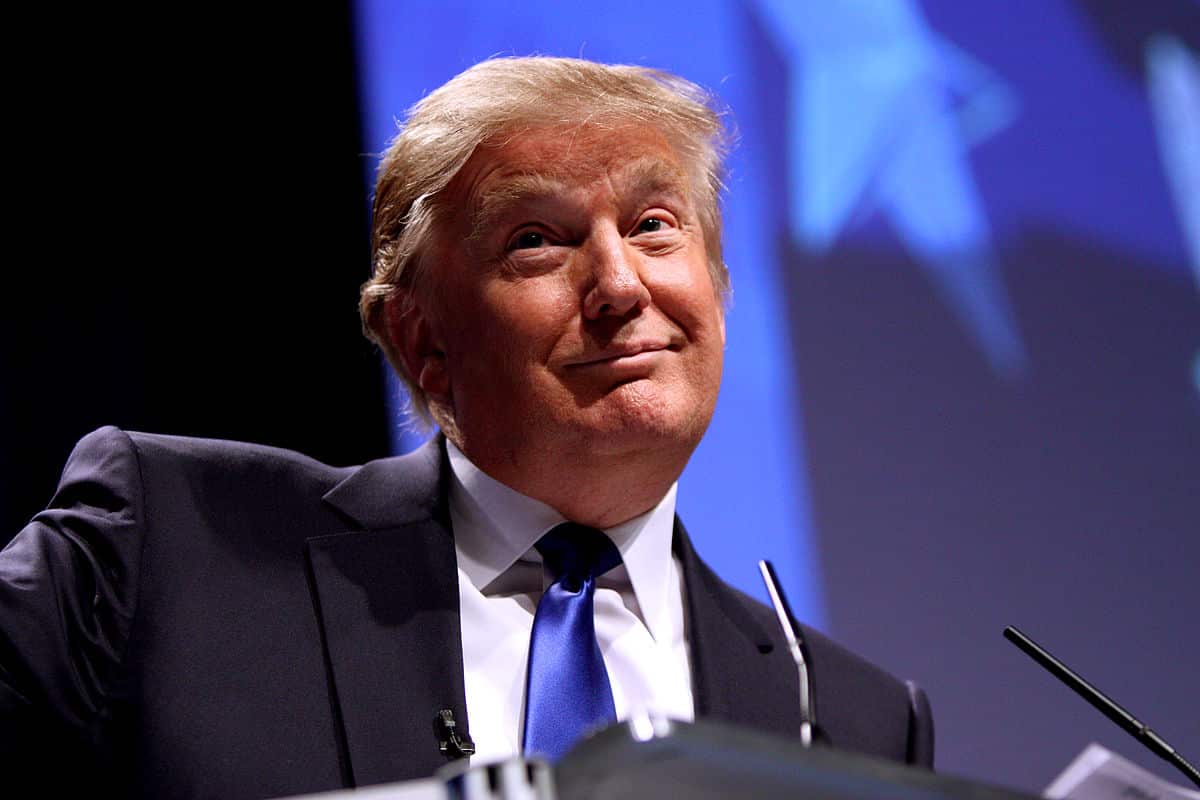 A few days ago, the hashtag #TrumpTaxes trended online and is still trending to this day. The reason: documentation shows that President Trump paid a measly $750 in taxes. The shock factor was so intense that it shook the entire country! Why won’t you when you find out that you’re paying more QUARTERLY taxes than one of the richest BILLIONAIRES in America? Even a nine-year-old influencer pays more taxes than Donald Trump if the allegations are true. Social media was flooded with posts about this. Some people are angrier than others, while the rest took the sick joke to the extremes producing the funniest memes about the President (again!).

This is not the greatest news nor the best political advertising for the incumbent President now that the 2020 Presidential elections are here. Of course, President Trump has denied all allegations saying that this is nothing but fake news. Still, Americans will not be fazed and the Twitter storm cannot, in any means, be contained.

The Times has obtained tax-return data for President Trump extending over more than two decades. It shows chronic losses and years of tax avoidance pic.twitter.com/Ni5El7S6gR

Here are some of the funniest and cleverest Tweets about the trending Trump Taxes:

We’ve called Donald Trump the Liar-in-Chief, the Spreader-in-Chief & the Racist-in-Chief and Trump hasn’t been bothered at all.

But now that President Two Corinthians can be called Mr. Broke-in-Chief, he’s going to become unhinged. He hates that we know about this! #TrumpTaxes

An Extensive Understanding of a “Write-off”

Schitt’s Creek explaining how “that’s not a write-off”. #TrumpTaxes pic.twitter.com/J0Fs5AT9lX

The Tax Guy Who Works Magic!

I don’t know which is worse #Trump only paying $750 in federal taxes, or paying $70,000 for this…#TrumpHair #TrumpTaxes pic.twitter.com/5sGjaXBrxS

Every US Tax Payer Right Now

My face when I read $750#TrumpTaxes pic.twitter.com/3cOIkqBAfo

Where President Trump may be right now….

Also Read: Rip it like ‘The Rock’: Incredible Stories of Super Human Strength

Will Smith disclosed in a podcast interview recently that he would “consider” running for president “at some point.” In an interview released Monday, the 52-year-old rapper told Crooked Media’s “Pod Save America”: “I think for now I’ll let that office get cleaned up a little bit. And then I’ll consider that at some point down… END_OF_DOCUMENT_TOKEN_TO_BE_REPLACED

Vaccination programs are currently on roll-out and countries that vaccinated for COVID-19 are talking. Questions are everywhere, and it is building up people’s anxieties about vaccination. How has the vaccine affected their population? Are the vaccines any good? Should we research more on newer vaccines? Can the vaccines kill the mutated virus? The answers change… END_OF_DOCUMENT_TOKEN_TO_BE_REPLACED

Texas Senator, Ted Cruz, received heavy criticism after taking a vacation to Cancun with his family in the middle of a crisis. The latest power crisis in Texas left hundreds of homes without electricity and water for more than 48 hours in negative degree weather. This has left the lives of many Texas residents in… END_OF_DOCUMENT_TOKEN_TO_BE_REPLACED