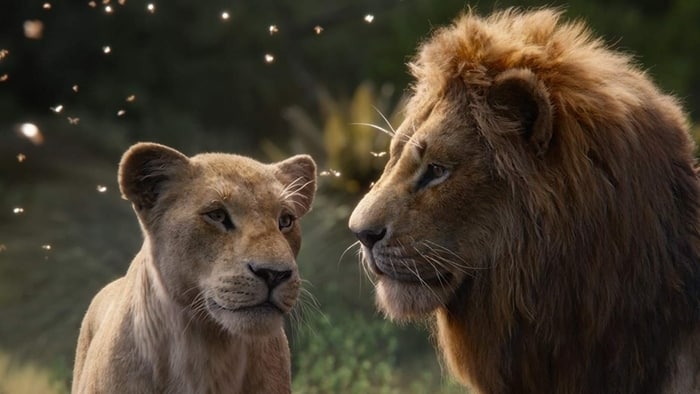 Disney is headed back to the Pride Lands for a sequel to “The Lion King,” channeled by Barry Jenkins, the director behind “Moonlight.”

Jenkins remarked: “Helping my sister raise two young boys during the ’90s, I grew up with these characters. Having the opportunity to work with Disney on expanding this magnificent tale of friendship, love and legacy while furthering my work chronicling the lives and souls of folk within the African diaspora is a dream come true.” Instead of the 1994 cartoon, the feature film will be a resumption of the studio’s 2019 lifelike refashion.  The latest reboot directed by Jon Favreau garnered mixed reviews though slain at the global box office—it raked in over $1.5 billion.

Disney has yet to announce a release date for the follow-up. With Jenkins’ hectic schedule and COVID-19, it’s too uncertain when the special effects-hefty production will commence. Sources reveal the new film will partly center on the beginning years of Mufasa, the noble father of Simba whose demise shapes the emotional heart of the initial picture and its make-over. Jeff Nathanson, who penned the screenplay for the 2019 film, is coming back to write the sequel.

The voice cast for The Lion King remake included the star-studded lineup of Beyoncé Knowles-Carter as Nala, Donald Glover as Simba, Seth Rogen and Billy Eichner as Pumbaa and Timon, and Mufasa played by the one and only James Earl Jones. The Walt Disney Company has yet to unveil who, if any, from that bunch will be involved with the follow-up. As announced previously, “Aladdin” is also getting a continuation following the live-action version’s commercial success.

Kittens Recreate Scenes from “Psycho” and “The Lion King” [Video]

Disney Emojis Are Coming To Your Phone Soon