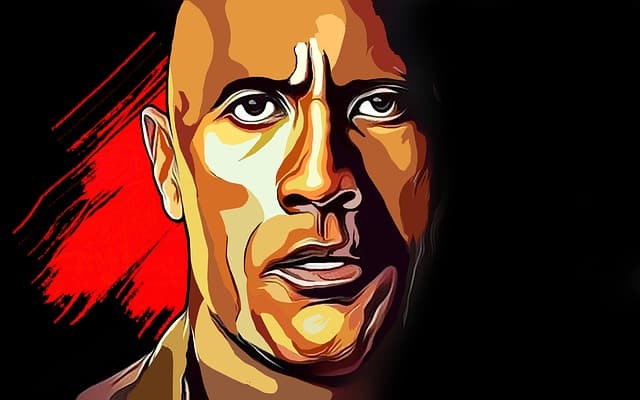 Just recently, Dwayne “The Rock” Johnson went viral online after he reported to the world that he literally ripped his gate off. As the story goes, he was going to be late for work. His automatic steel gates were not working due to the power outage caused by a recent hurricane. He was left with no choice but to rip the steel gates off.

There are other stories of super human strength as well, all over the world. Some, more unbelievable than The Rock’s gate ripping incident. Here are some of them:

Known as the Beast, he has a Guinness World Record for being the strongest man alive in 2016. He did a 1,100 lb deadlift beating his own world record. No one has defeated his title for three years. He has tried to beat his previous records but his near-death experience has him held back from doing so. After he dead lifted 1,100 lbs, he went temporarily blind. He had bled through his eyes, nose, and ears. The good thing was that he was able to make a full recovery weeks later.

An elite athlete, Paul Anderson may be one of the strongest men who ever lived. He is known to be the only one in the world who was able to lift a total of 6,270 lbs via backlift. He was also able to do a 600 lb bench press and a 900 lb back squat. These are really unbelievable feats that no orinary lifter (of his time) could do. Born in 1932, this powerlifter made significant contribution to competitive powerlifting. He was ahead of his time and was considered a strongman during his time.

Das Uberboy, not his real name, is one of the craziest people with super human strength. Born in 1999, an ordinary boy was born in a hospital in Germany. However, this boy was not ordinary at all. The nurses and doctors find it unusual that the baby had ripped muscles, like he was lifting inside the womb. At the age of four, he could lift weight that are six times heavier than what his age group could.

Doctors and researchers all over the world are intruigued by his condition. Apparently, his body has a protein deficiency responsible for muscle growth. Knowing this, they are all curious as to how his body will progress as he ages. This kind of rare genetic condition could only be seen, in research, in mice and cattles. It was the first time that such a condition is seen in humans.

Could he be a new generation of super humans? Quite believably so. But, there are no other baby that was born with the same powers yet.

Humans with Other ‘Super Powers’

Super powers don’t always have to be about super human strenght. Humans are believed to have mutated through the years to develop special abilities. Here are some of them:

There are multiple humans with recorded hyperthymesia. This is a health condition where an individual has unbelievable memory. Also known as photographic memory, people with this condition could not only readily but also accurately recall even the minutest details of data.

Ever imagined a human who ate a whole plane? This man’s disgestive track lining is unusually thick and his digestive juices are so powerful that he could eat AND digest anything without difficulty. Dubbed as ‘Mr. Eat-it-all’, he has eaten so many unbelievable things in his life. This includes glass, rubber, metal, and more. He has eaten television sets and bicycles. Eating a whole plane has even gained him a Guinness Book of World Records title that no one has broken yet.

Also Read:Robots that can kill the coronavirus with ultraviolet light at train station

Trump is the First American President who gets impeached for the second time. Trump’s second impeachment became a trending topic on Twitter after the terrifying terrorist attack on Capitol Hill on the 6th of January. Twitter is at it again, being flooded with memes and Twitter jokes surrounding Trump’s second impeachment trial. Americans are trying to… END_OF_DOCUMENT_TOKEN_TO_BE_REPLACED

Twitter thoughts about the Capitol Riots posted by millions of Americans on the platform is a great read. Readers always get to see the two sides of a story. They get to learn what truly happened, what is the current development on the situation, and more. In this case, humor is always an easy defense. Many… END_OF_DOCUMENT_TOKEN_TO_BE_REPLACED