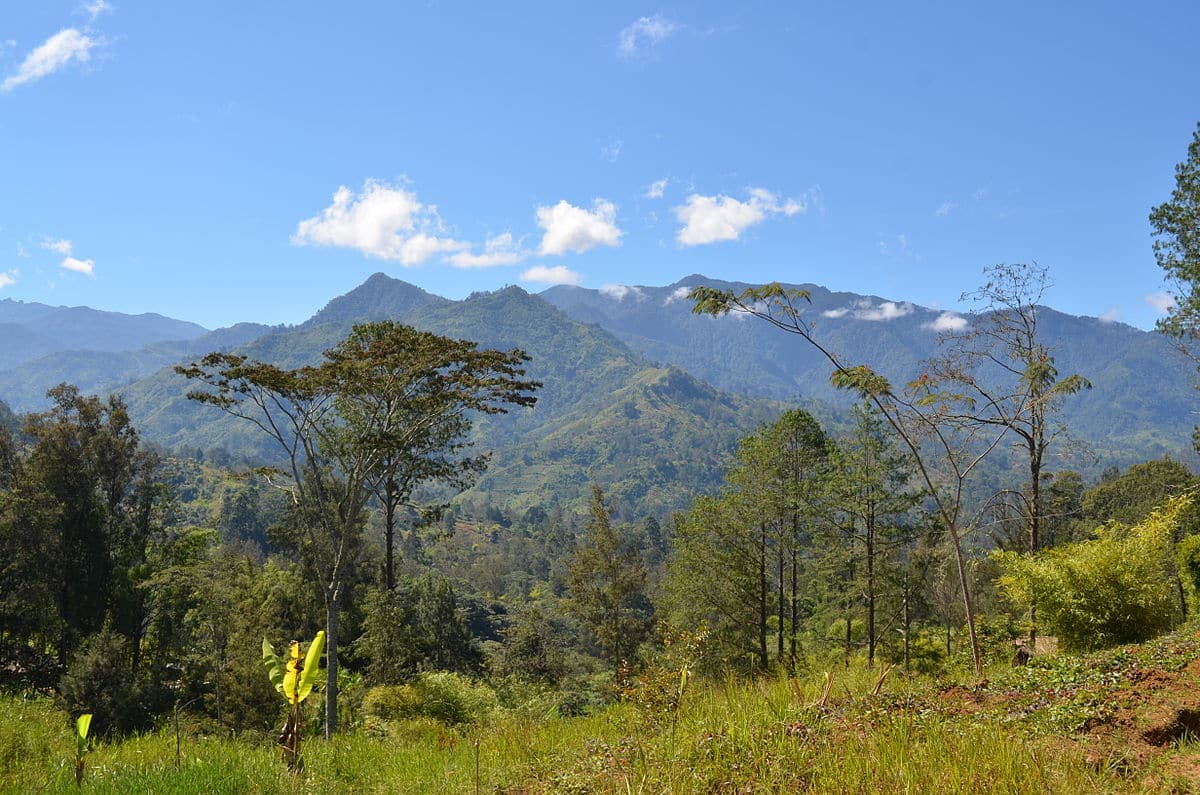 A recent scientific discovery shows that a species of wild dogs in New Guinea show signs and characteristics that are similar to originally extinct species of wailing dogs. A careful survey of potential habitats since the late 1960s  concluded that the New Guinean singing dogs are extinct in the wild. However, there are now new glimmers of hope that the singing dogs are not extinct after all. Both the locals and scientists are excited about the new discovery.

Cause of alleged ‘Extinction’

Extinction of a species is not something to be taken lightly. Unless by some terrible force of nature, an entire species do not go extinct in one blow. This means that an animal had to go through endangerment before it is officially extinct. Usually, when an animal is considered an endangered species, scientists identify the reasons why it has reached such low populations. It may be due to destruction of habitat or failure to reproduce. Once none of these causes are given a solution, an animal could be declared extinct once there is no reasonable doubt that the last individual (both in the wild and in captivity) has perished.

Nowadays, widespread poaching of animals for fur, raw materials, or meat is one of the main reasons different species of animals go extinct. This, together with habitat destruction, maybe the reason why the singing dogs of New Guinea were declared extinct in the wild decades ago. Also, interbreeding with local dogs has severely affected its population for a long time. When these dogs interbreed, the ability (or maybe inner instinct) of the dog to wail as its ancestors may disappear.

There are only a couple hundred species of singing dogs in captivity. These animals could be found in different zoos and conservation areas all over the world. The problem with sustaining this population, in the long run, is the fact that captive animals could suffer from inbreeding. This could affect their future reproduction process. Since the 1970s, locals have not physically seen a wailing dog in the wild. There are rumors that they occasionally hear their wails but could never pinpoint where they come from.

This is not the first time that an animal, originally declared extinct, rose from the dead. Either they are rediscovered in the wild, or captive populations are released into the wild. Here are a few other examples of animals that have re-emerged from extinction:

Only rediscovered in 2019, a female individual of the Fernandina tortoise species was discovered. The last known individual of this species was seen in the wild in the early 1900s.  What is incredible is that the newly discovered tortoise species is believed to be more than 100 years old. This means that this not-so-little creature has just been hiding all along! Conservation efforts of different species of tortoises in Galapagos have started years ago. There are thousands of tortoises in captivity in Galapagos, after a realization that the population of their wild tortoises are declining. Now, the population of the Fernandina giant tortoise is known to be at 1,000 in captivity.

The petrel is a bird species native to an island in Bermuda was originally thought extinct until it was rediscovered in the early 1950s. For more than half a century, the population of the Bermuda petrel or Bermuda cahow is starting to recover with 131 breeding pairs in 2018. It is believed that this kind of bird disappeared because of habitat destruction.

There are a number of flightless birds in the world and the Takahe is one indigenous to New Zealand. This bird is also a victim of habitat destruction. It has a shimmering red beak, one of its main identifying traits. It took a total of 50 years before a new population of the bird was rediscovered. Now, scientists are working hard to improve their population through reproductive management.

A kind of deep-sea fish was thought to have disappeared with the dinosaurs millions of years ago. It was first discovered in 1938 in a fish market in South Africa. Nowadays, there are 90 known coelacanth species in the world. It is well-known to swim the seas of Madagascar, Cape Town, and even Indonesia.