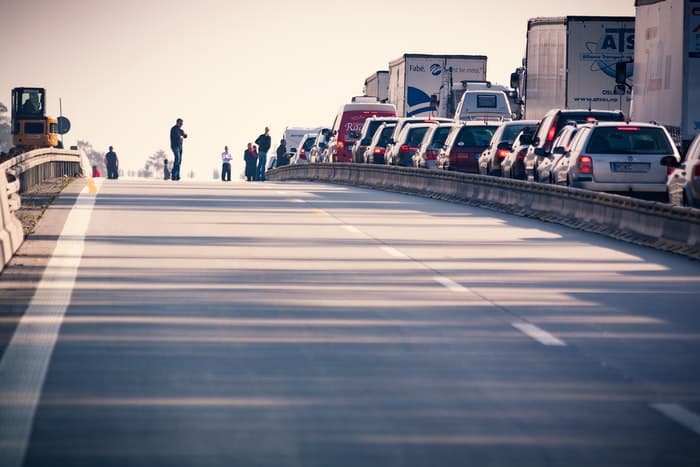 As countries all over the world fight the pandemic, there are evident issues still on hand. Lockdowns here and there, fearing to get the virus, most people choose to stay at home. Months have passed and we are still waiting for a concrete solution to bring back the way things were before (if it’s even possible). The fact that people are forced to stay in their homes has led to the evident decrease in traffic across the country. Though this may be something new to us, it’s troublesome to know that despite this, car crash cases seem to rise significantly. Why is this happening?

In an article by The San Diego Union-Tribune, it stated that Caltrans traffic noticed that reckless drivers find it hard to resist speeding up on the freeways even during peak commute times, averaging 68mph. This causes more serious crashes than those occurring during heavy traffic. In Colorado, there has been a significant increase in the number of speeding tickets issued, comparable to that issued during holidays. According to the National Safety Council, records show that there has been a 14% jump in motor vehicle fatality rates even during Covid-19.  In a study made by OH&S, the following states either had an increase or decrease in car-related deaths for the first three months of the year:

Driving under the influence still happens

Whether it be under the influence of alcohol or a prohibited drug, unfortunately, it still happens and contributes to the increasing number of car accidents. In many areas, during this pandemic, alcohol ban is being implemented for two main reasons – to promote social distancing and to not further contribute to the worsening of the virus. The WHO’s regional office for Europe once said that “Alcohol compromises the body’s immune system and increases the risk of adverse health outcomes.” Sadly, some drivers seem to ignore this as well. Here’s when a lawyer, say a Chicago DUI attorney, comes useful.

Unfortunately, not all reckless drivers have changed during this crisis and others remain to be their old self when on the road. This brings danger to the rest of us. It is a must to be extra observant even if roads seem empty. Here are some things to keep in mind:

Be a defensive driver. Do your best to stay away from drivers speeding up and not trigger their egos even more. We are all worried about getting the virus so it would be best to avoid any other kind of trouble, especially if we are just out for an hour to buy the essentials. Always keep a safe distance.

Don’t even attempt to speed up. I know it could get tempting especially when you see empty roads but regulations are there to follow. No one is exempted (well except those in real emergencies).

Let’s be extra sensitive. Consider the overall situation wherein people are suffering from the virus. Not everyone is getting the right treatment just because there aren’t enough medical facilities available. Don’t be a burden just because you want to be reckless, stay at home, and avoid getting into accidents that would limit the capacities of hospitals for Covid-19 patients.