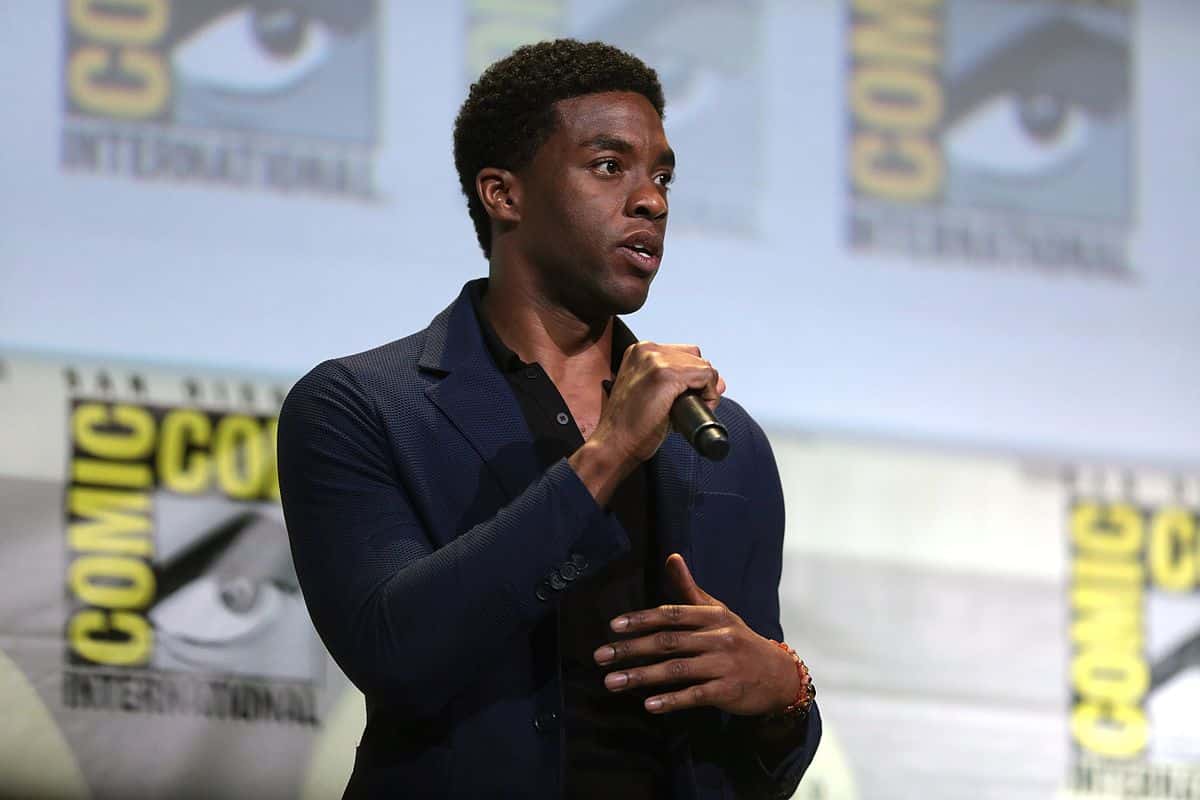 Chadwick Boseman, popularly known for his incredible portrayal of the Marvel Superhero ‘Black Panther’ died of cancer at the young age of 43.  He was also known to play several historical figures like James Brown, Thurgood Marshall, and Jackie Robinson. An inspirational actor, Boseman was a hero not just on screen but in real life as well.

An untimely death for such an incredible soul – that is the easiest way to describe his death. However, while we all wallow in mourning for losing such a great actor, we must still celebrate his life and the impact he created in Holywood.

The Success of ‘Black Panther’ Explained

Believe it or not, the ‘Black Panther’ superhero in the Marvel comics was ahead of its time. This particular superhero debuted in 1966 and was officially part of the Avengers in 1968. The Civil Rights movement in the US did take place between the 1950s and the 1960s to finally abolish racial segregation. However, racism (still) exists well into the current times. Even when it first came out in the comics, Black Panther was already a well-loved and highly idolized superhero.

The ‘Black Panther’ movie was successful not only because of its main superhero. It was successful because it had multiple elements that are not conventional for Hollywood movies. The cast is made up of almost entirely of African American actors and actresses. In this movie, skin color was not used merely as a costume. It was the central theme and element in the film. The world of Wakanda is protected by a fierce group of warrior women. The main ‘brainiac’ of the movie is a beautiful princess. Correct sounding African accents were used in the movie, one feat strongly fought for by none other than Boseman. It is a movie of multiple well-researched firsts. The best part – it was not in any way awkward or tacky.

For many people in Hollywood, Black Panther turned the tides. It opened up doors to new opportunities. It paved the way to a sense of acceptance that should have always been there from the beginning.

The New Face of a Hero

In a really touching and heart-wrenching way, we all saw how the Black Panther movie has inspired children and children-at-heart all over the world. For the first time, they are looking at a superhero that looked like them – someone of the same color and heritage. The Black Panther character has been in the comic for more than six decades. It is the first time that it received its much-deserved recognition. In this crazy world of globalization, inclusion, and acceptance, it took that long for a live-action film for Black Panther to be produced.

Knowing full well the weight on his shoulders, Boseman did not disappoint in his acting. He lived the character of King T’Challa. He, along with director Ryan Coogler and the entire cast of the movie, recreated Wakanda in ways no one would ever think possible. In a more painful note, there are allegations that Boseman was fighting a private battle with cancer while he was training for the role. The role of King T’Challa was physically demanding and required intense athleticism. He put his cancer diagnosis second to playing a major role that could change history forever. Surely, that would show how much dedication and passion he has for Black Panther.

If there’s anything anyone could say about Boseman’s acting skills – it was that he blends into the characters he played so well. In fact, he transforms into his characters and acted them out so believably, people would easily forget they’re just watching a movie.

A Challenge for Hollywood

There are two things Boseman’s life posed a challenge for the future of Hollywood:

First, follow-up on the success of Black Panther. The diversification of US demographics is not to be taken lightly. It is clear that being inclusive of cultures, histories, ancestries, and accents are refreshing for audiences. A movie dominated by an African American cast, directed by an African American director, all while highlighting African culture taps on a wide range of interests. There should be more representation in Hollywood for all so-called minorities like Latinos, Asians, and the like because they surely do not disappoint.

Second, shed a brighter light on colon cancer. The young actor was diagnosed, initially, with stage 3 cancer. This means that it had already grown to an alarming level in silence and quickly progressed to malignancy. The early stages of colon cancer are curable. Boseman may have battled it for four years, but it is clear that there is so much research that still needs to be done with regards to treatment and diagnosis.  Chadwick Boseman’s death should bring about discussions on the dangers of colon cancer. It should also shed light on the fact that more young people are diagnosed with this terrible illness.

For anyone wondering who this MyPillow guy is, this article will tell you all about him and his role in Trump’s last struggle for power. It is almost second nature for the internet to find humor in many serious events in government. Could this be this generation’s way of coping? We don’t really know. Let’s… END_OF_DOCUMENT_TOKEN_TO_BE_REPLACED

Trump is the First American President who gets impeached for the second time. Trump’s second impeachment became a trending topic on Twitter after the terrifying terrorist attack on Capitol Hill on the 6th of January. Twitter is at it again, being flooded with memes and Twitter jokes surrounding Trump’s second impeachment trial. Americans are trying to… END_OF_DOCUMENT_TOKEN_TO_BE_REPLACED