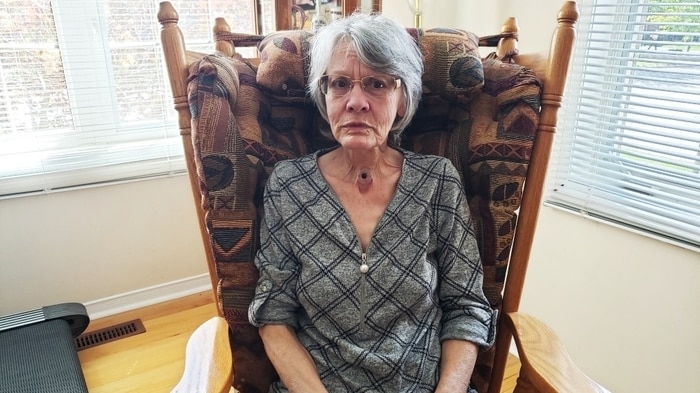 A woman who breathes via a hole in her neck was tossed out of a bingo hall because her breathing hole wasn’t shielded by a mask.

Elaine Arbeau from Whitby, Ont. doesn’t leave the house much, says her son unless it’s to play at bingo hall with her buddies or at a casino. The 67-year-old was stoked to see her associates again when Pickering, Ont’s Delta Bingo reopened following the coronavirus shutdown, according to her son. However, things did not go accordingly when she arrived at the bingo hall. When she entered the establishment, management told her to leave.

Joe Gilbert, her son, told reporters: “She was told to leave by management if she didn’t cover up the hole on her neck. She explained that was impossible to do. That’s how she breathes.” Gilbert alleged his mother was humiliated and didn’t want to make a scene so she readily left. He claims when they got to the parking lot she began sobbing. Gilbert noted, “My mom was beside herself and floored,” adding that his mother was extremely embarrassed by the event. Gilbert claimed when the manager spotted Arbeau weeping in the parking lot, she allowed her back in but his mom refused.

“My mom left, she was too embarrassed.” Gilbert stated his mother went home and researched rules surrounding mandatory masks. She elected to return to the bingo hall on Sunday but didn’t make it past the front entrance before being halted. Gilbert furthered: “They told her ‘you can’t come in here unless you cover the hole on your neck.’ What they did was wrong. The breathing hole can’t be covered because that’s how she breathes, she doesn’t breathe through her mouth or nose. If you cover it, you might as well take away someone’s life support.”

#PlanetEarthBingo Could Win You A Trip To Costa Rica