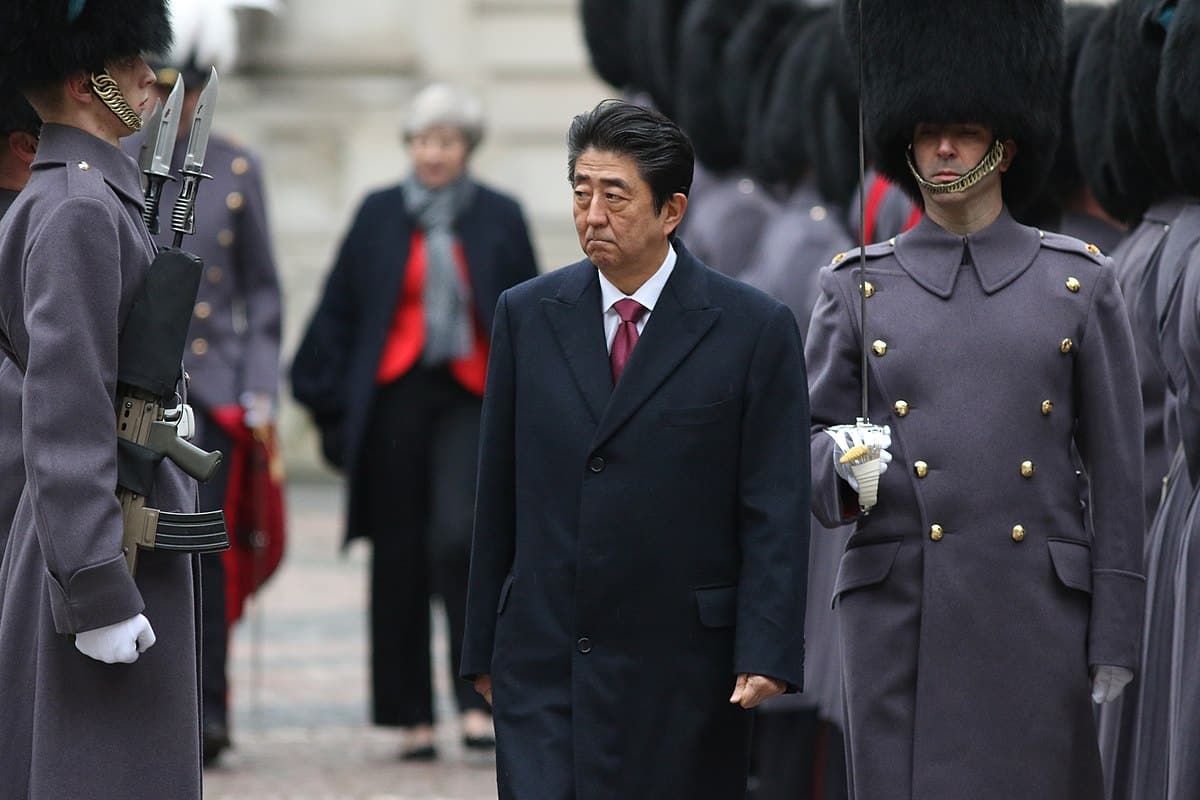 Prime Minister Shinzo Abe’s health has been in question for the past few months. The opposition and political experts all over the world are waiting whether the Prime Minister will resign or continue his post in Japan’s highest seat of political power. Days ago, Prime Minister Abe has announced that he is stepping down. This is in fear that he will fail to do his job and disappoint the expectations of his fellowmen. Rumors had circulated about his health for months. Despite this, his announcement of resignation still came as a shock not only to his countrymen but his alliances as well.

It is unsurprising that world leaders reach their peak of exhaustion now that the world is being pounded by a global pandemic. There is an ongoing pressure to maintain a healthy economy in the midst of a daunting recession. All while ensuring that the public health and safety are uncompromised. Doing all these at the same time could be extremely tiring for leaders.

What Happens to Abenomics?

The Prime Minister’s popularity is highly anchored on the success of his economic policies dubbed by the media as Abenomics. In the length of his time on the main seat of political power, the nominal GDP growth of Japan has been significantly higher. Also, the country has seen a stabilization between government debt and national income – a feat that has not been seen in decades. The Abenomics focuses on three “arrows” that shall create both growth and reform in Japan. These include structural adjustment programs, quantitative easing from the Bank of Japan, and increased but controlled government spending.

The economic policies set by the Prime Minister is considered a success. However, the third level (structural adjustments) has not met its maximum potential to date. Worries are now rampant that the success of the Abenomics would be cut short. There are possibilities that these policies would be discontinued by the next administration.

There are reassurances from the Japanese government that the economic policies set by Prime Minister Abe will be continued long in the future. It is possible, however, that not all policies are to be maintained. Instead, what works and what does not work would be improved to ensure the country’s economy will reap its benefits in the next few years.

A Threat to Regional Stability

It is true that tensions in Asia are on the rise now that China has established its geopolitical stance. There are ongoing disputes on the South China sea. A power struggle in Hong Kong, India, and other parts of Asia has also been reported for the last few years. The sudden resignation of Shinzo Abe could create some sort of disarray. Japan is known to be one of the strongholds of Asia’s geopolitical and political stability. Prime Minister Abe is known to push for a strictly rules-based international order. Acting more on neutrality and peace over bloody conflict. There are even legislative reforms that restrict Japan to act solely on self-defense should conflict arise further.

He is also quite well-known in strongly preserving a good relationship between the US and Japan. The Japanese Prime Minister was the first foreign leader that welcomed Trump to his post. He flew to New York only days after the latter’s Presidential win. Abe was also able to maintain good relations (both economic and diplomatic) with the larger and wealthier China. Now that he is resigning, should neighboring countries be worried about a possible explosion in Asia’s rising tensions? Japan’s Western Alliances are concerned about what could happen next.

The threat of the novel coronavirus, COVID-19, in Japan has been continuously fluctuating over the course of the last few months. The active cases in the country will be reduced only to reach record high again after a few weeks. However, it is clear that the actions set out by the government to prevent further spread of the virus is successful. The Japanese health ministry has established a good working plan. Even if the Prime Minister resigns in the middle of a pandemic, Japan will remain safe. The Japanese should not be worried as there are clear indications that the threat of the Coronavirus in Japan could be easily maintained.

Abe is known to be the longest-serving Prime Minister of Japan, with his fourth term ending in his resignation. Shinzo Abe has faced multiple scandals and rumors in the considerable length of time he sat in power. In 2019, he and his office has been accused of cronyism and breaking campaign laws when he invited supporters to a government-funded cherry blossom viewing party. The great thing is he easily waded away all the rumors and continued serving the people. Then, mid-2020 there are disappointments that the Prime Minister has been consistently absent in the fight against the coronavirus. Later on, it was discovered that he was suffering from poor health. Rumors have been circulating about the true cause of his resignation. However, it is clear that his ill-health is the most evident reason and not some by-gone scandal that happened years ago.

All allegations remain just as allegations, even half a year after the outbreak of the coronavirus pandemic in China. Everyone outside of the country is left to their own devices to decide whether or not what they see on social media is true. However, things take a different turn when the complaints start to trend… END_OF_DOCUMENT_TOKEN_TO_BE_REPLACED

In his latest weekly blessing at the Vatican, Pope Francis has warned Catholics about the dangers of gossip. Although his weekly blessing is not related to COVID-19, the current pandemic tormenting the world, he has raised important points that everyone must remind themselves of. Pope Francis has been in the highest seat of power in… END_OF_DOCUMENT_TOKEN_TO_BE_REPLACED