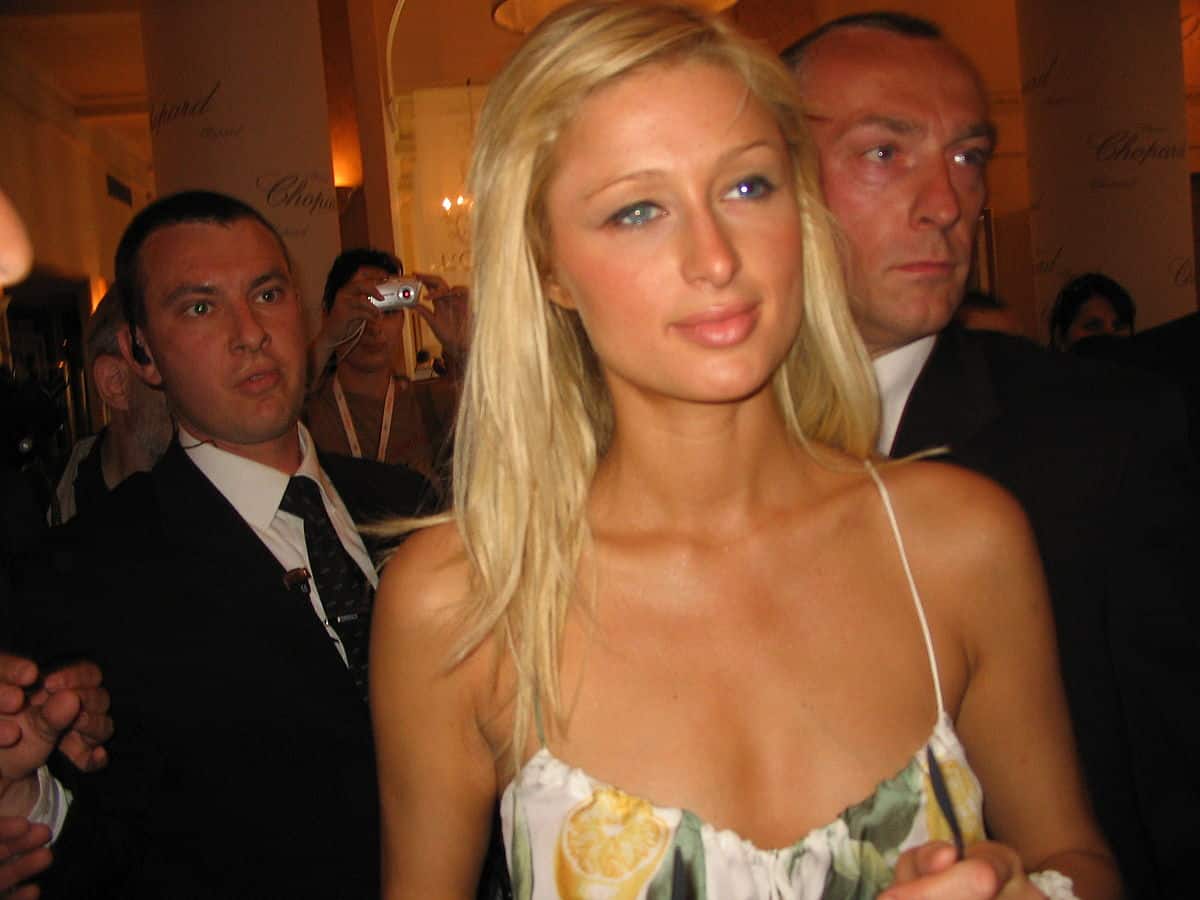 The trailer of Paris Hilton’s upcoming documentary was just released earlier this week but it isn’t about the glitz and glamour we all know Paris Hilton is about. A socialite, an heiress, an actress, and a businesswoman – Paris Hilton is all about luxury and wealth. Even her brands exude opulence. The newly released trailer seems to claim that they are about to show the “real” Paris Hilton. Fans and critics are excited about the surprises the reality star and heiress will show on her new documentary which is set to be released 14th of September, 2020.

Her Outrageous Lifestyle and Former Controversies

Her Luxurious Treatment of her Dogs

Everyone knows Paris Hilton and the equally luxurious lives of her chihuahuas. She is known to have built these little puppers their own little mansion complete with chandeliers and air-conditioning. Some even claim that this mini-mansion is bigger than many people’s actual homes. Tinkerbelle, her favorite dog, is a celebrity on her own right. Paris even infamously posted a 5,000 US Dollar reward for her return when the pup went missing in 2004. Sadly, the dog died in 2015 at the age of 14.

Keeping Up with Kim Kardashian

She famously claimed that she was responsible for “creating” Kim Kardashian. It is widely known that Kim Kardashian used to be her personal assistant-turned-stylist. Almost more than a decade later, with her own brand and a successful reality show, Kim Kardashian became a multi-millionaire on her own right. Although not much was made of Hilton’s statements, the two are reportedly still good friends to date.

Making Friends with the ‘Wrong Crowd’

Paris Hilton’s partying career did not just end after her reality show stint. She is known to be one of the biggest ‘It Girls’ of the 2000s with thousands of girls all over the world following her unusual influence. Harper’s Bazaar even named her one of the biggest party girls of all time.

Among her party-going friends were Lindsay Lohan and Nicole Richie, who she had controversial fall-outs with many years later. Can we say that they took partying a tad bit too far? Maybe in their hay-day, they did. Paris had widely reported having run-ins with the law after being arrested for drunk driving and driving without a license. Also, we all know what happened to Lindsay Lohan.

Paris was so wealthy and famous. She could become anything she wanted to be which is why she did become everything. She was an actress, a model, a singer, and even a DJ. Fortunately, the 39-year-old businesswoman finally shed her party-girl image and focused on her growing multi-million enterprise.

Everyone knows her from her famous reality show from the early 2000s, “The Simple Life”. Her public image shows us all that she is a rich and spoiled heiress, seemingly unaware of the realities of life behind the luxuriousness. She is the granddaughter of one of the biggest names in real estate. But she is not just flashing inheritance money, she built a huge Paris Hilton empire complete with skincare lines, shoes, perfumes, and bags. Currently, Paris is worth over 300 million US dollars. She had popular friends, hit the trendiest clubs, wore the most cutting edge fashion. She had the life everyone could only dream about.

But the new documentary about the socialite’s life, appropriately titled “This is Paris”, seem to show that money truly couldn’t buy happiness. We don’t know yet if it is a gimmick, but the trailer seems to show Paris in a new light.

Was it all just an act?

Paris Hilton’s life was a show, everyone loved nitpicking even the minutest details about her life especially since she was such a famous personality. However, there is a part of the trailer where she claims that the ‘Paris Hilton’ we all know is just a character. Could it be that all we saw on TV was just a dupe to get us all glued to the TV?

Tales of a Horrifying Past?

There is a part of the trailer where Nicky Hilton is describing a childhood memory where she remembers Paris “screaming bloody murder”. Then, it goes on to show that Paris seem to never get over this undescribed experience. There are allegations that the famous socialite is about to drop shocking revelations about a traumatic childhood hidden from the public.

The entire trailer just seems to show Paris in a woebegone aura, which is totally opposite from what the media shows her to be. Some unhappy and heart-rending tones can be felt in the short few minutes of the trailer. This may mean that we could all be expecting some heart-wrenching truth about her and what she goes through when all the camera lights are gone. Hopefully, if all the claims of the trailer are true, the fans and the audience do see the genuine Paris Hilton.