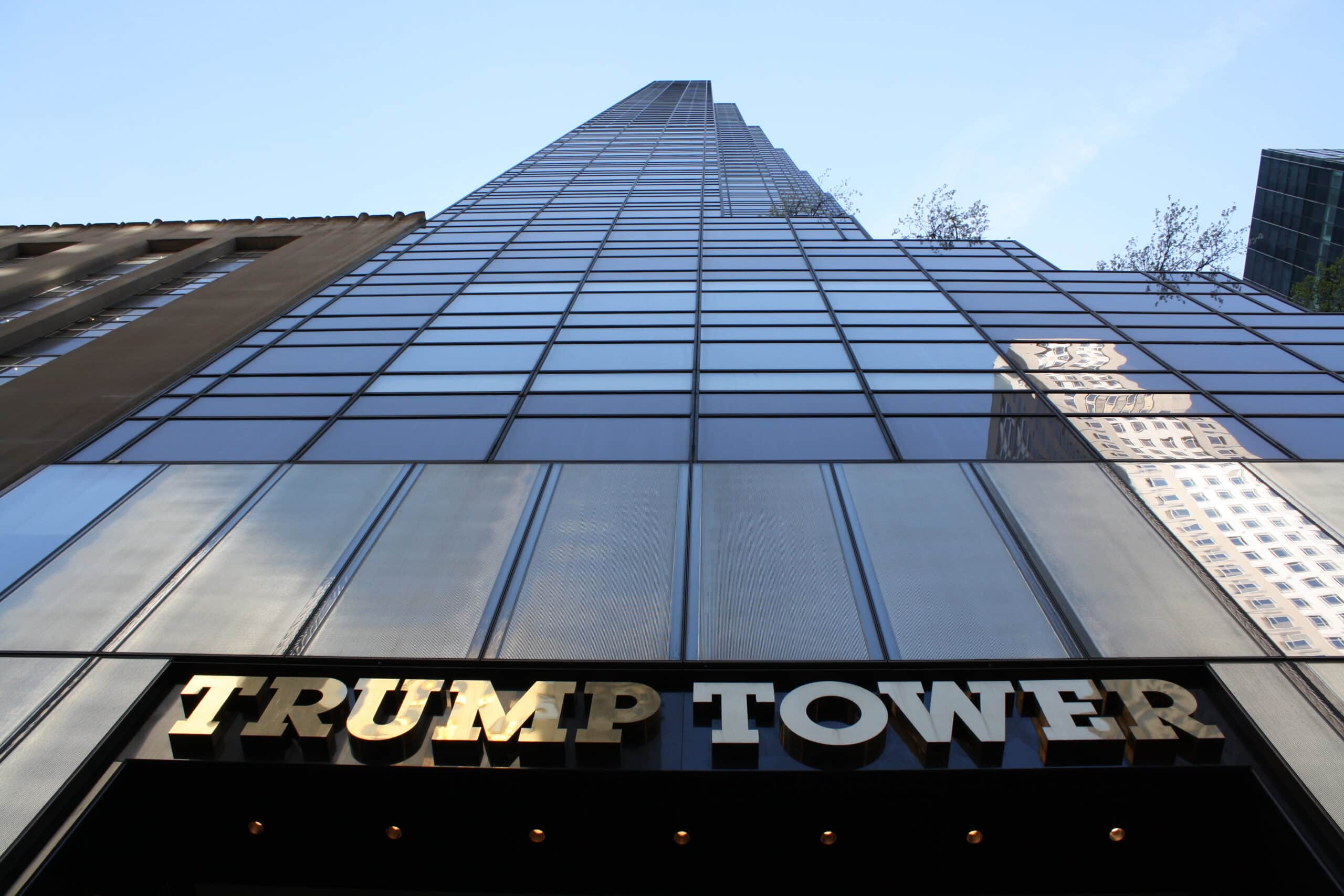 The entire country is saddened by the news that Robert Trump, President Donald Trump’s younger brother, has died at the age of 71. There are no specifics about his cause of death. However, family members had reported that he’s had failing health for months. He died at the New York-Presbyterian Hospital. This man has lived a long and glorious life.  However, more than President Donald Trump’s younger brother, who is Robert Trump?

A Father, Son, and Brother

A Father – Robert Trump never had any biological children with any of his wives. He only has one adoptive son, Christopher Hollister Trump-Retchin, from his first wife’s first marriage. He took care of Christopher like he was his own, giving him the luxurious life worthy of a Trump. However, since Trump lived such a quiet life, not much is known about him as a father. It is also unknown if not having any biological children was intentional.

A Son – He was the son of the wealthy Fred Trump and Mary Anne MacLeod, the youngest of five children. It is easy to say that he lived the easiest life, with not much pressure to take hold of the reins of the entire family business. He was a good son to his father, and also a good supporter of all his siblings.

A brother – it is known widely that he was an avid supporter of his older brother’s US presidential bid in 2016. He was known to host events and fundraisers for his brother and other Republican party members.

Before he joined the ranks in the wealthy Trump Organization, Robert Trump worked in corporate finance of Wall Street. He is also a real estate developer. However, when called on, he immediately took a seat in the executive board of the Trump Organization.

He became the top executive of the Real Estate holdings of the Trump Organization. Another one of his roles is to oversee many Trump family properties and casinos in Atlantic City. He also became one of the board of directors of ZeniMax Media, a billion-dollar video game holding company.

Many people who have worked closely with him always say that he is an easy-going person, and had no entitlement whatsoever. He was very easy to work with, despite his status and wealth. There are some reports that he and his brother, Donald, had some disagreements within the company. However, it was not enough to create a rift between them, and they remained very close.

In his retirement, he became the president of Trump Management.

In Love and marriage

Although Robert liked living in the sidelines and enjoyed his privacy, he and his wives had their fair share of controversy. His first marriage with Blaine Beard may well be one of the most controversial, this was only so because of their highly-publicized divorce in 2007. His wife, Blaine Beard, also came from an influential and wealthy family. She is a New York socialite and philanthropist.

The two married in 1984 and stayed married for two decades. Robert Trump even adopted Blaine’s two-year-old son from a previous relationship. The couple may as well be the “it-couple” of Manhattan, they enjoyed elaborate parties with the city’s most influential. They were regulars in charity events, as they are avid supporters of local charities and non-profit organizations.

There are allegations that Robert Trump had a mistress, who is believed to be his long-time secretary Ann Marie Pallan. Based on records, Pallan was Trump’s secretary when he was still part of the Trump organization. It is reported that they met in 2004, three years before Trump and his wife filed for divorce.

Reports from tabloids made allegations that made the divorce battle even more severe. These claims include Robert buying a mansion for the said “mistress” in Long Island. What made the tabloids feast over the divorce are claims that there was no prenup between Robert and Blaine. This means that the wealthy socialite is going to be even richer with Trump-family wealth.

The three-year court battle ended in 2010 after an amicable settlement has been reached by both parties. Interestingly, Robert Trump only married Ann Marie Pallan in March of 2020. The two also lived behind the spotlight after the highly controversial divorce between Trump and Beard in 2007,

In  contrast to the rest of the Trump family

Unlike the rest of his family, Robert Trump is pretty quiet. This is why not much dirt can be dug about him. He enjoyed his quiet life away from the spotlight. Because of his quiet and easy-going persona, some people would often comment that nobody would even think Robert is a part of the Trump family.

Although it is widely known that he lived a very lavish and luxurious life until his death, he and his wife are members of a variety of charities. Among these is the non-profit organization Angels of light, for which he served as a trustee.