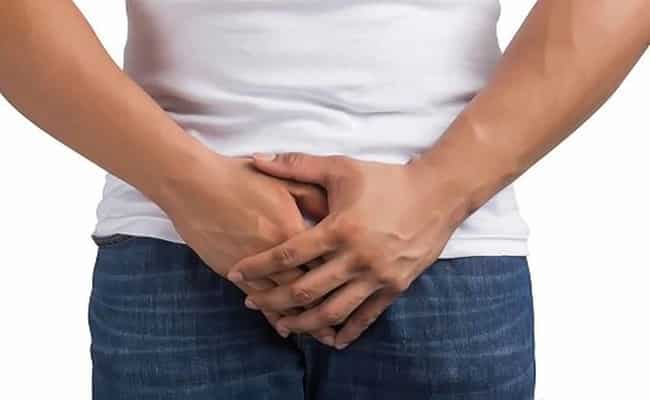 Police have reportedly unearthed severed human testicles and a penis in a tradie’s freezer while probing the removal of another person’s testicle.

Cops went to 27-year-old Ryan Andrew King’s the West End flat last weekend while investigating a freakish mutilation. Paramedics and police were phoned to a city backpacker inn where they allegedly discovered a 26-year-old man from Sydney with his genitals somewhat removed. After meeting offline, it is said the man had planned to be partly castrated by King in one of the rooms.

King, who has volunteered in the SES and works at the Queensland Performing Arts Centre as an electrician, is not thought to be medically competent but supposedly did some online research and taught himself castration. It is claimed he may have utilized a Cryopen, a gadget for removing lesions such as benign skin spots and warts under high pressure with nitrous oxide. After locating the reputedly maimed man at the hostel, law enforcement searched King’s apartment and presumably found a set of testicles and a human penis in his freezer.

Police reported no complaints resulted regarding the – as-yet-unspecified – set of severed male human genitalia and no charges have been set in relation to the finding. The man who purportedly had one testicle excised by King was transported to the Royal Brisbane and Women’s Hospital to undergo surgery and is presently in stable condition. King was charged with one count of act intended to maim. King’s parents attended court to support their son, who was denied bail.

The Michelle Obama Podcast was released on the 29th of July and can be streamed on Spotify, both for free and premium users. The world is currently hyped that the Former First Lady of the United States has released the first episode of her latest podcast. What made listeners even more excited was when she… END_OF_DOCUMENT_TOKEN_TO_BE_REPLACED

Research in Britain has deduced that there are a total of six “general” classifications of COVID-19 symptoms. The research, originally published in June of 2020, has revealed that the symptoms of COVID-19 can be generalized into six different categories. This is based on the data collected from a symptom tracking app. It has been widely proven… END_OF_DOCUMENT_TOKEN_TO_BE_REPLACED