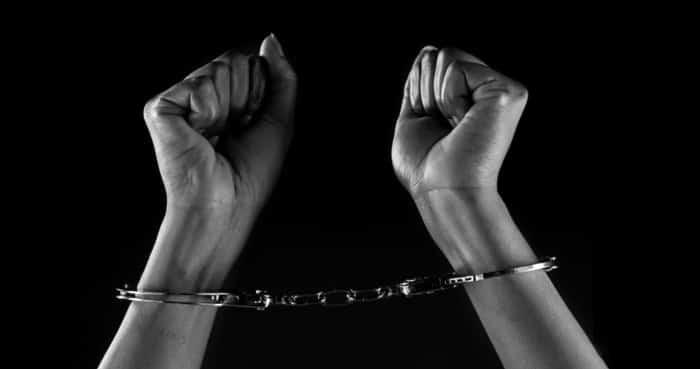 A teen has been sent to a detention center during the epidemic after a judge said that she violated her probation by not doing her online schoolwork.

The teenager, identified only as Grace to the public, had initially gotten into trouble for stealing and fighting with her mother, though had since straightened up her act, and at her school had near-perfect attendance. “It just doesn’t make any sense,” spoke her dumbfounded mother, who highlights that she had been kept away from her daughter for thirty days prior to being permitted to visit her in suburban Detroit at the Children’s Village juvenile detention center.

Despite the country being the epicenter of a worldwide outbreak that requires social distancing, Grace’s family was devastated and startled when a judge locked the teen up for not doing her online schoolwork after her school shifted to learning remotely. Local advocates are irate and claim they are oblivious of any other case where the judge utilizes juvenile detention for a kid failing to meet academic prerequisites after schools shut down due to the circulation of COVID-19.

Ricky Watson Jr., executive director of the National Juvenile Justice Network, said: “Who can even be a good student right now? Unless there is an urgent need, I don’t understand why you would be sending a kid to any facility right now and taking them away from their families with all that we are dealing with right now.” Grace’s mother feels that the judgment is a systemic racial bias and though she and her daughter reside in a predominantly white community her daughter was blatantly targeted by the justice system.

How the Internet is Making Homework a Nightmare for Teachers