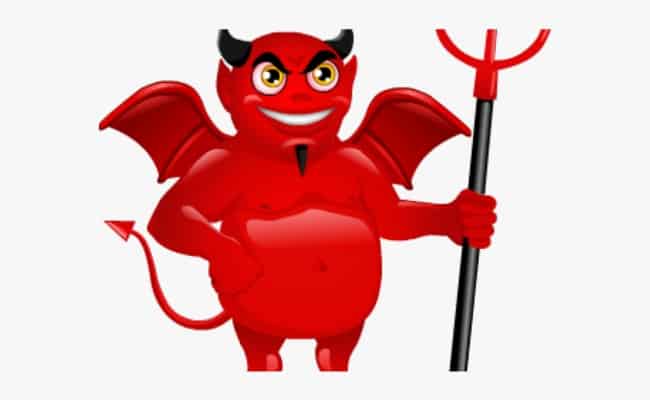 A couple has pulled off naming their son Lucifer after disapproval from a registrar who tried to prevent them because it’s an alias for the devil.

After the registrar explained to Mandy and Dan Sheldon their son “wouldn’t succeed in life” if he was named Lucifer, the couple filed an official complaint to the local council. Last week, the Sheldons went to register their four-month-old son at the council office following its reopening after it closed due to the COVID-19 lockdown. However, 37-year-old Mr. Sheldon claimed they were “gobsmacked” by the demeanor of the registrar who allegedly told the pair to exit the room while they confirmed if they were permitted to register the boy with the demonic title.

“We were really excited to go and get him registered but the woman looked at us in utter disgust,” said Dan. “She told us he would never be able to get a job, and that teachers wouldn’t want to teach him. I tried to explain that we are not religious people, and Lucifer in Greek means ‘light-bringer’ and ‘morning’ but she wouldn’t listen. She even told us that it was illegal to name a child that in New Zealand and that maybe we could name him something else but refer to him as Lucifer at home.”

The UK has a handful of legal restrictions intact for names, though in 2013, New Zealand added Lucifer to its list of prohibited names. Dan added: “Honestly, we just thought it was a nice name…a unique one. We didn’t expect to get so much grief about it.” “We apologize if they were offended but it is the job of our registrars to advise in these matters as sometimes people are not aware of certain meanings or associations around certain names,” Derbyshire County Council told local reporters.

The Michelle Obama Podcast was released on the 29th of July and can be streamed on Spotify, both for free and premium users. The world is currently hyped that the Former First Lady of the United States has released the first episode of her latest podcast. What made listeners even more excited was when she… END_OF_DOCUMENT_TOKEN_TO_BE_REPLACED

Research in Britain has deduced that there are a total of six “general” classifications of COVID-19 symptoms. The research, originally published in June of 2020, has revealed that the symptoms of COVID-19 can be generalized into six different categories. This is based on the data collected from a symptom tracking app. It has been widely proven… END_OF_DOCUMENT_TOKEN_TO_BE_REPLACED