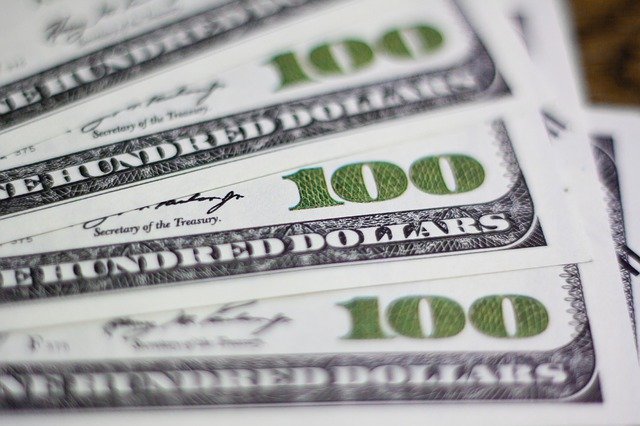 The current health pandemic (also known as COVID-19) came by so fast. It crippled the largest and most powerful economies in all four corners of the globe. There was no time to waste, but not much time to shield the economy from suffering a horrifying meltdown. For many world leaders, the lives and health of citizens is a priority. Businesses and profits come second. Business closures due to the pandemic are unavoidable, but the scale of its casualties came as a shock.

Out of all, there are two industries that are greatly affected by the pandemic for very obvious reasons. The first is the energy industry and the second, the worst-hit of all, is the travel industry.

Since lockdown and mandated quarantines have forced people to stay inside their homes, the demand for petrol has decreased significantly. This is on top of the ongoing price crisis in the Middle East. On top of this, local travel has decreased severely for the past few months. It will take a significant amount of time for these companies to fully recover. Here are some of the large-scale businesses that declared bankruptcy due to the pandemic:

In a crisis such as now, business closures due to the pandemic will lead to millions of jobs lost. The purchasing power of the people will be reduced significantly, as income will come by slowly. This means that purchasing basic necessities like food and shelter will become the priority of buyers. This is why many retailers in the industry are severely affected by the pandemic. Here are some of the large-scale retailers that were significantly affected by the pandemic:

It may come as a surprise that some multiple food establishments chose to close down its doors to the public. Some brands chose to close temporarily, others permanently. It would seem that the extremes are terribly affected. In fact, small firms fail to keep afloat while larger companies incur larger debts. Here are a few surprising food industry casualties:

Tourism and travel are the most affected industry in this pandemic. International travel, even domestic tourism in the US, is severely affected. This is after the government discouraged movement to prevent the spread of the virus. Bankruptcies and business closures include communication companies, airlines, rentals, and more. Here are a few of the most affected businesses:

Also Read: Students hosting ‘COVID parties’ to see who gets the virus

The world is devastated by the news that Britain’s Prince Philip, the Duke of Edinburgh, has died at the age of 99. Palace media confirms that the Duke has expired mid-day today, April 9th. The announcement did not contain any specifics on the cause of death. The United Kingdom will enter a state of national… END_OF_DOCUMENT_TOKEN_TO_BE_REPLACED

Who would have known that religious prophets would be among the most loyal supporters of former President Trump? In fact, it has been observed that the most conservative Christians may have been the right amount of push for Trump’s presidential win back in 2016. Since Trump’s election back in 2016, numerous self-proclaimed “prophets” have been… END_OF_DOCUMENT_TOKEN_TO_BE_REPLACED

President Biden falls and slips multiple times on the Airforce One Steps and PEOPLE ARE GOING CRAZY! What’s the big deal? Some people are hating, while others are making memes just for the fun of it. We are all human, aren’t we? Everyone’s expected to stumble some time in their lives. However, with the internet… END_OF_DOCUMENT_TOKEN_TO_BE_REPLACED