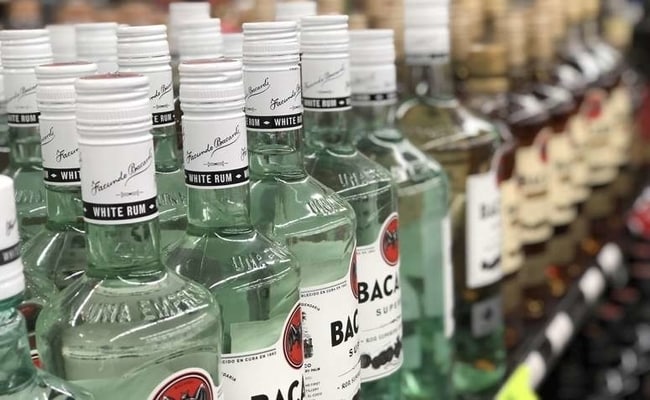 A man escaped from a COVID-19 quarantine facility in New Zealand, clipping through a fence in order to go to the liquor store.

Officials claim a 50-year-old man, who arrived on July 1 from Australia, chopped through a 1.8-meter fence to escape his transitory isolation location on the country’s North Island at the Distinction Hotel. The man tested negative twice previously for COVID-19, according to a released statement by Air Commodore Darryn Webb. He will appear in court on Friday and is not in police custody. The statement reads: “Initial information suggests an individual cut through fence ties at the 1.8-meter fence to break out of the facility, and returned to the facility sometime after that.”

“It is believed the individual was off the premises for around half an hour, between approximately 6:30 p.m. and 7 p.m.” Persons coming back to New Zealand have to stay in quarantine for two weeks minimum and test negative for the virus before they’re permitted to leave the secured isolation center. “We have talked to one liquor store on Te Rapa Road where we believe the individual visited, and it has cleaned its premises as a result of our inquiries,” he persisted. “Police ensured no one entered the store this morning until health officials confirmed it was safe to do so.”

Though, this case isn’t the first of its kind. On Wednesday, a man, 32, escaped from his Auckland quarantine hotel to visit a supermarket. He tested positive for COVID-19 later, reads a statement by the Air Commodore. Webb stated he was out having a smoke when he broke out through a fenced area. The statement says he will be charged. Merely a few days before that, a woman, 43, fled her Auckland isolation spot on foot, only to be found a few blocks away by cops less than two hours later.

Man Forced to Quarantine in Ghost Town with Grisly Past

The moment he was inaugurated, immediate changes made by Biden made headlines across the country. These are many of the controversial issues and topics that were shunned and ridiculed by the former administration. Americans can finally breathe a sigh of relief that these concerns have finally reached government policies. It seems clear that Biden has been… END_OF_DOCUMENT_TOKEN_TO_BE_REPLACED

Presidential pardons are one and many in the history of the US. There are many times when US Presidents granted reprieves for their citizen’s misdeeds. The US President may grant a pardon for any individual, including himself, for any crimes done against the country and its citizens. This issue of Presidential pardons has been trending… END_OF_DOCUMENT_TOKEN_TO_BE_REPLACED