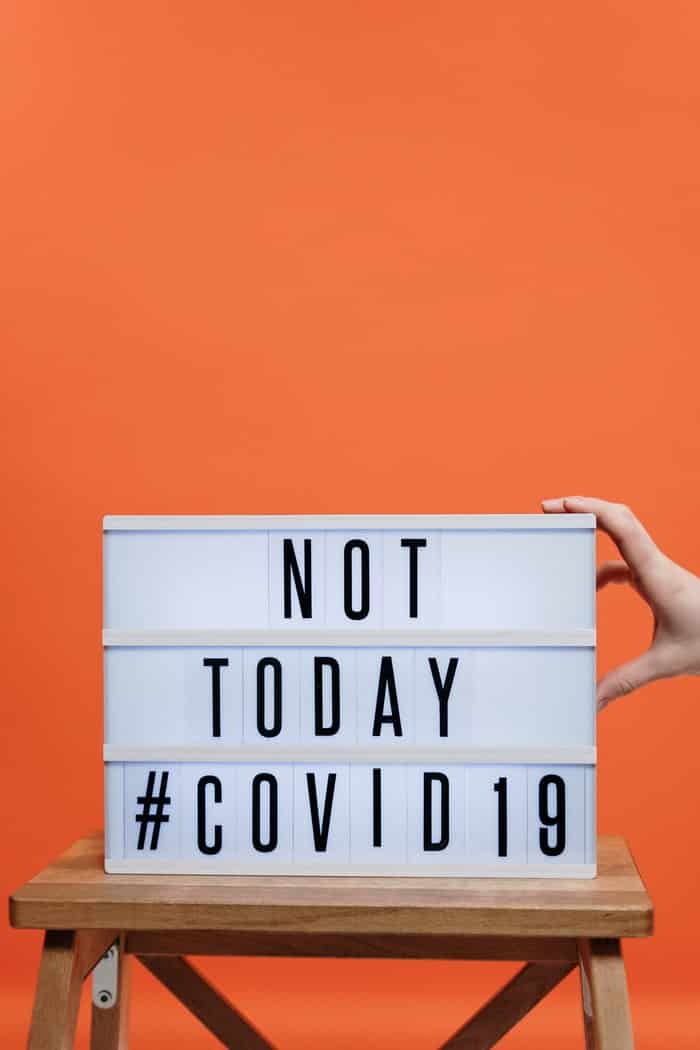 Every day in labs around the world, researchers are endeavoring to find potential drug therapies for some of the most harmful diseases known to man. Before a drug makes it to market it must undergo multiple stages of research and development to prove its safety and efficacy. This process begins with drug discovery.

Drug discovery involves identifying molecules that have the potential to either halt the spread of a disease or slow its development. This is a long, complex process that can take months or even years. Each drug target must pass through several levels of screening before a resulting drug can begin clinical studies. To speed the process, a few different methods of drug discovery have evolved.

Most therapeutic drugs work by interacting with a molecular target such as a protein, gene or RNA, either within the human body or in the pathogen or disease-inducing organism itself. Target-based drug discovery has become the predominant approach to discovering drugs during the development process. The discovery stage begins by identifying a particular molecular target that may affect the disease in question and screening a variety of molecular compounds with which the target could interact.

In most cases, researchers use libraries of biochemical assays to screen hundreds or thousands of similar samples at a time. From these samples, researchers can identify molecules like proteins that interact with the target. This careful analysis of potential protein/protein interaction can result in the identification of proteins and other macromolecules that could provide a therapeutic effect on disease targets.

The other primary method of drug discovery relies on identifying groups of molecules that may have a special, biological effect on a disease or its host organism. These so-called phenotypic assays display observable characteristics that mean they may be likely to produce a therapeutic effect but may or may not actually interact on a molecular basis in the way researchers hope. Thus, there is little existing knowledge regarding a desired molecular action or its target.

Unlike target-based drug discovery, which focuses on a specific target and molecular pathway, phenotypic screening allows researchers to screen potential substances for their effects on a complex system. Phenotypic screening often focuses on a particular cell, tissue, or organism and gages the effects of the drug molecules involved. However, the broader results produced by this type of screening must be further analyzed to identify the specific pathways, molecular targets, and bioactive molecules that produced the desired effects.

Once a drug reaches clinical trials, issues with toxicity and ineffectiveness cause the majority of drug failures. However, by the time clinical trials begin, an enormous amount of time, effort, and money have already gone into the drug development process. By using the above-mentioned screening processes during the drug discovery phase, potential failures are screened out much earlier – and at a far reduced cost.

As drug discovery continues, screening methods will continue to improve. Advancements will save research labs, developers, and investors a great deal of time and money. As a result, the process of finding alternative molecules, targets, and therapeutic drugs can get underway more quickly, speeding the development of truly effective drugs.