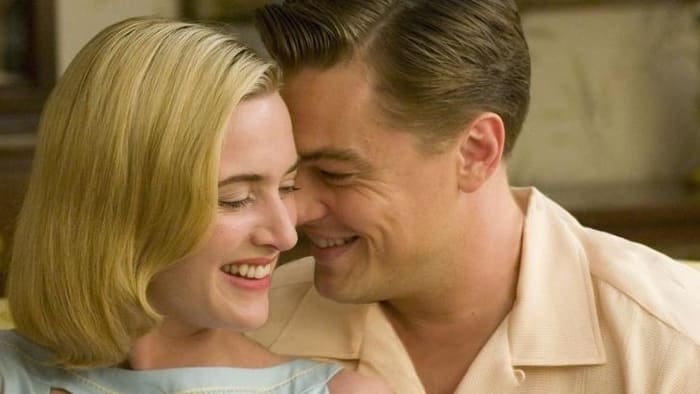 The novel COVID-19 epidemic may completely transform the way sex scenes are recorded in Hollywood – with CGI being the forefront of the movement.

When studios in California reopen on June 12, filmmakers will have to reassess “close contact moments” to avert transmission of the coronavirus between actors. A document from the film editors’ association that’s 22 pages discloses that these sequences, including sex moments and other intimate scenes, have to be “either rewritten, abandoned, or [produced using] CGI” months in advance. With all of that said: get prepared to see more digitally-edited keisters.

Since March, productions in Hollywood have been shut down, though last week, studios were given the green light by California Gov. Gavin Newsom to recommence filming — giving they adhere by social distancing rules of thumb. Romantic scenes will need to be re-examined in order to assure the safety of all performers, according to aa deep-seated document distributed by the film editors’ union. Additionally, all crew members will be mandated to wear visors, masks, and other PPE (personal protective equipment) and will be urged to often wash their hands.

These guidelines will be policed by “coronavirus compliance officers,” who at all times will be present on-set. On June 1, the Industry-Wide Labor-Management Safety Committee Task Force for the Alliance of Motion Picture and Television Producers proposed widespread use of PPE, and regular testing, along with “special considerations” for crew and cast working in tight quarters. And though Gov. Newsom has allowed production to reconvene on the 12th of June, “it remains unclear when actual work will restart given the fact that Los Angeles county has struggled to contain viral outbreaks.”

Celebrities Using their Influence in US Protests for George Floyd

Will Smith disclosed in a podcast interview recently that he would “consider” running for president “at some point.” In an interview released Monday, the 52-year-old rapper told Crooked Media’s “Pod Save America”: “I think for now I’ll let that office get cleaned up a little bit. And then I’ll consider that at some point down… END_OF_DOCUMENT_TOKEN_TO_BE_REPLACED

Vaccination programs are currently on roll-out and countries that vaccinated for COVID-19 are talking. Questions are everywhere, and it is building up people’s anxieties about vaccination. How has the vaccine affected their population? Are the vaccines any good? Should we research more on newer vaccines? Can the vaccines kill the mutated virus? The answers change… END_OF_DOCUMENT_TOKEN_TO_BE_REPLACED

Texas Senator, Ted Cruz, received heavy criticism after taking a vacation to Cancun with his family in the middle of a crisis. The latest power crisis in Texas left hundreds of homes without electricity and water for more than 48 hours in negative degree weather. This has left the lives of many Texas residents in… END_OF_DOCUMENT_TOKEN_TO_BE_REPLACED