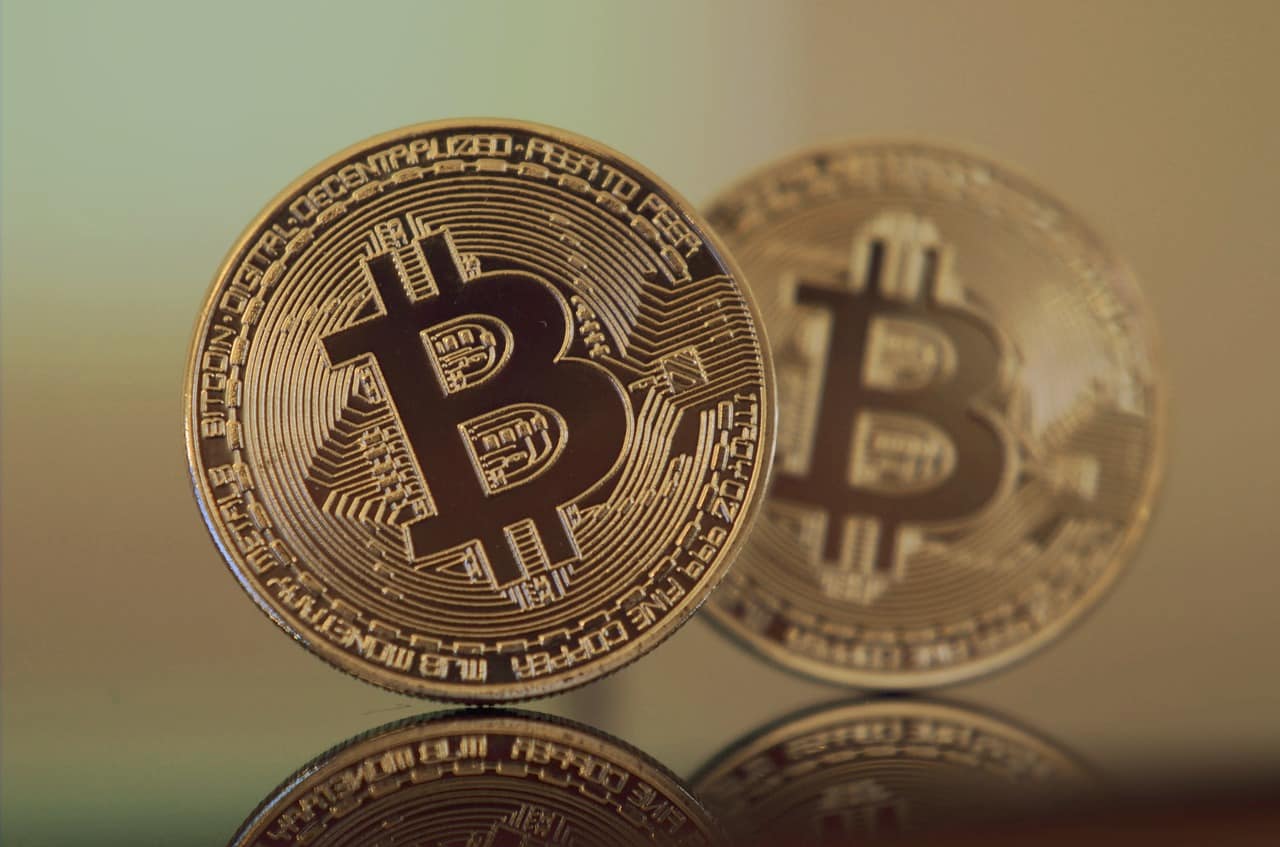 The event, which caused a halving of the reward for miners who create bitcoin, occurred on May 11, 2020, in the evening. The reward went from 12.5 to 6.25 bitcoins for this third halving in the history of the cryptocurrency star.

During the two previous halving events, which took place on November 28, 2012, and July 9, 2016, the price of bitcoin had increased significantly. On May 11, bitcoin lost 2% to settle at 8,560 dollars. It must be said that this halving took place in a rather specific context linked to the coronavirus epidemic.

Since the start of the crisis, the number 1 cryptocurrency has experienced a sharp downturn like many financial assets but has then recovered well over the weeks. On Friday, May 8, the price of bitcoin even crossed the symbolic threshold of 10,000 dollars, but this ceiling was quickly broken.  Know more about this through the Facebook coin.

Fund manager Paul Tudor Jones announced that he is going to invest 2% of its assets in Bitcoin. According to him, he takes this step because of the increasing value of mining in the bitcoin currency.

As of the end of March, the fund had over $ 21 billion in assets under management. If the fund allocated 1% in BTC, this would correspond to an investment of around 210 million dollars.

In today’s interview, Jones said he would keep “a tiny percentage” of his BTC assets because the fund did not stand “the test of time” as gold did. He added that Bitcoin “could end up being the best performing” in its portfolio while noting that fiat currencies will almost always lose value.

In his letter from last week, Jones explained that he thought the BTC would benefit from “the upcoming digitalization of money everywhere, a phenomenon accelerated by COVID-19”. He had recognized that this crisis would help the understanding of the usefulness of Bitcoin and its democratization.

Many other high profile personalities start investing in bitcoin because of the increasing value of this currency.  They do this because they feel that there are more potential and profit in the bitcoin world compared to other businesses.

So if you want to be an active user of bitcoin, then you must follow the tricks offered by the personalities who already make billions in bitcoin. Learn how they have done it on different social media sites.