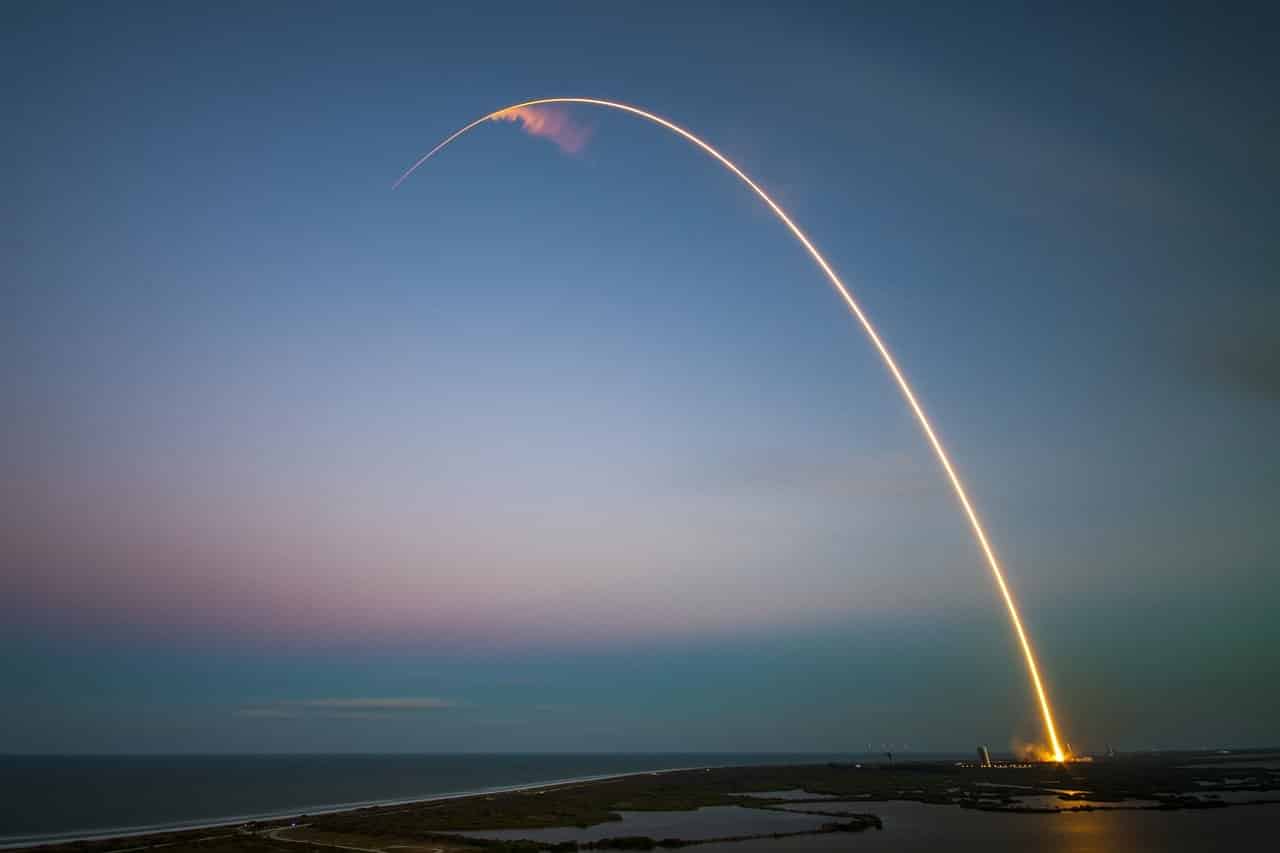 The SpaceX Demo-2 mission will be launching astronauts from the US for the first time since 2011. In the SpaceX launch, NASA astronauts are going to be transported to the International Space Station (ISS) by an American-made shuttle. This is known to be the final test of validating NASA’s Commercial Crew Program. This is after almost a decade of designing, building, and testing transportation systems, launch pads, landings, operations, and more.

Originally scheduled for May 27, 2020, the SpaceX demo 2 launch is rescheduled to May 30, 2020, due to bad weather. Americans are looking forward to the SpaceX launch. Even from far away, live streaming coverages are available for this very historic moment in America.

What is the difference between SpaceX and NASA?

Basically, NASA is the science aspect of space studies. It launches researches on space exploration and travel. It studies parts of the universe and the solar system. This includes celestial body behavior, Earth-like planets, and so on. In 2011, NASA has retired all their active space shuttles. Instead, they have been coordinating with Russia to bring American astronauts to the ISS.

Meanwhile, SpaceX is wholly focused on commercializing space travel. It is NASA’s goal to bring ISS astronauts to outer space at a fraction of the cost; just like by buying “seats” to travel to outer space. To do so, they have hired two private companies, Boeing and SpaceX. The two private companies are supposed to offer designs and build rockets for NASA. After all successful tests, each company is given a contract to transport ISS astronauts six times, at a minimum. Perhaps, in the future, one of SpaceX’s main goals is to bring civilians into space.

Do we need the SpaceX launch in the middle of this pandemic?

The demo-2 launch is one of the fascinating things happening in space exploration after almost a decade. However, many Americans are starting to question if the SpaceX launch is economically practical in the middle of this global pandemic.  There are reports that claim the likelihood of the US economy going into a recession after the threat of the COVID-19 pandemic. The government’s national debt has increased almost three-fold. The US government’s spending has also increased. With local businesses closed, it is difficult to say if the US economy will immediately flourish after the pandemic.

The SpaceX launch may pretty much be the emotional boost Americans need at this pandemic. It can make everyone feel pride and patriotism, perhaps now at these lowest of times. But economically speaking, the US economy does spend hundreds of millions of dollars yearly for this space exploration missions. At the time of this pandemic, it is easy to say that it would be better to re-allocate the money where it is needed instead of increasing national debt.

Nevertheless, the Commercial Crew Program has been running since 2010. At the final stages of the project, it might be a more economically practical approach to just let the project proceed at its expected pace. It would be impractical to put the project on hold and scrap out all the recent developments. The main goal of the US economy here is to be able to gain back what has been invested in all these SpaceX launches.

SpaceX launch for the Future of America

SpaceX itself is a privately funded company. The launch researches that SpaceX does for NASA are funded both by the US economy and by private institutions. Despite this, SpaceX owner Elon Musk has assured that the cost of each SpaceX launch will only be a small fraction of current launches by NASA. In fact, he originally promised to spend only 1% of the original cost. Now, in reality, each seat in SpaceX’s Falcon 9 rocket costs about 55 Million USD, compared to the original 90 Million USD paid to Russian space flights.

It does not only need to constitute sending ordinary people to space. At this time of globalized connectivity, access to satellites in space is very valuable. This affects much entrepreneurial activity including communications, geo-imaging, power generation, and many more. If SpaceX launches will be able to reduce the cost of launching satellites into the Lower Earth Orbit, this is a very profitable venture for America.

Why is the SpaceX launch such an important project for the US government? It’s simple, dominating the space business will surely boost the American economy. It could raise the US economy into its new golden era and the future of America will continue to be great.

Read Also: Astronomers Caught a Star Literally Dragging Time-Space Around With It