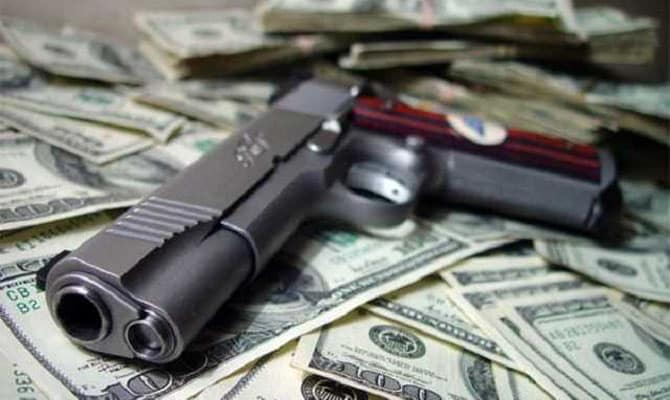 Two attorneys in Waco were arrested Monday and imprisoned, each charged with solicitation of capital murder.

Lawyers Chelsea Tijerina, 33, and Seth Andrew Sutton, 45, were arrested on warrants issued by 54th District Court Judge Matt Johnson and jailed Monday. The judge also set each of their bonds at $1 million, court records reveal. Both Tijerina and Sutton remain in custody. The conspiracy consisted of evidence that Sutton paid an undercover detective to buy a “clean” firearm that could be used to slay Marcus Beaudin, Tijerina’s former husband, who is a fellow defense attorney in Waco as well.

Authorities said Sutton sought an undercover officer to murder Beaudin and the two devised plans actually about how to carry out the secret plan. Tijerina and Sutton plotted to wipe out 37-year-old Beaudin who in February had been detained on a felony charge of indecency with a child, says the affidavit. In December, he was charged with sexually touching a 10-year-old member of the family though he has yet to be indicted and his lawyer, Josh Tetens, has claimed Beaudin refutes the allegations.

The affidavit states the undercover detective agreed to take $300 for the purchase of a pistol and Sutton informed the officer he would assist him in skipping town after committing the crime. After the initial meeting between Sutton and the officer, police decided on May 20 to obtain the help of Texas Rangers, and the following day, Tijerina and Sutton met with the undercover cop to map out the hit. Tijerina reportedly furnished details regarding the whereabouts of Beaudin and how to carry on the murder. The purported plot was to be done at Beaudin’s house, according to the affidavit.

Even Lawyers No Longer Want to Work With Donald Trump