Husband Roasted by Wife for Purchasing Lottery Ticket Becomes a...

A man, who was in the ‘dog house’ with his wife previously for buying a lottery ticket has become a millionaire, taking home a groovy $1.8 million.

A Secret Harbour couple has become the region’s second Division One winner from this weekend’s $20 million Superdraw. Before the good news, though, the man’s spouse wasn’t too thrilled when he got the ticket. “I saw how much was on offer, so I decided to buy a ticket,” stated the winner, confessing prior to this the only thing he had ever won was a six-pack of suds. 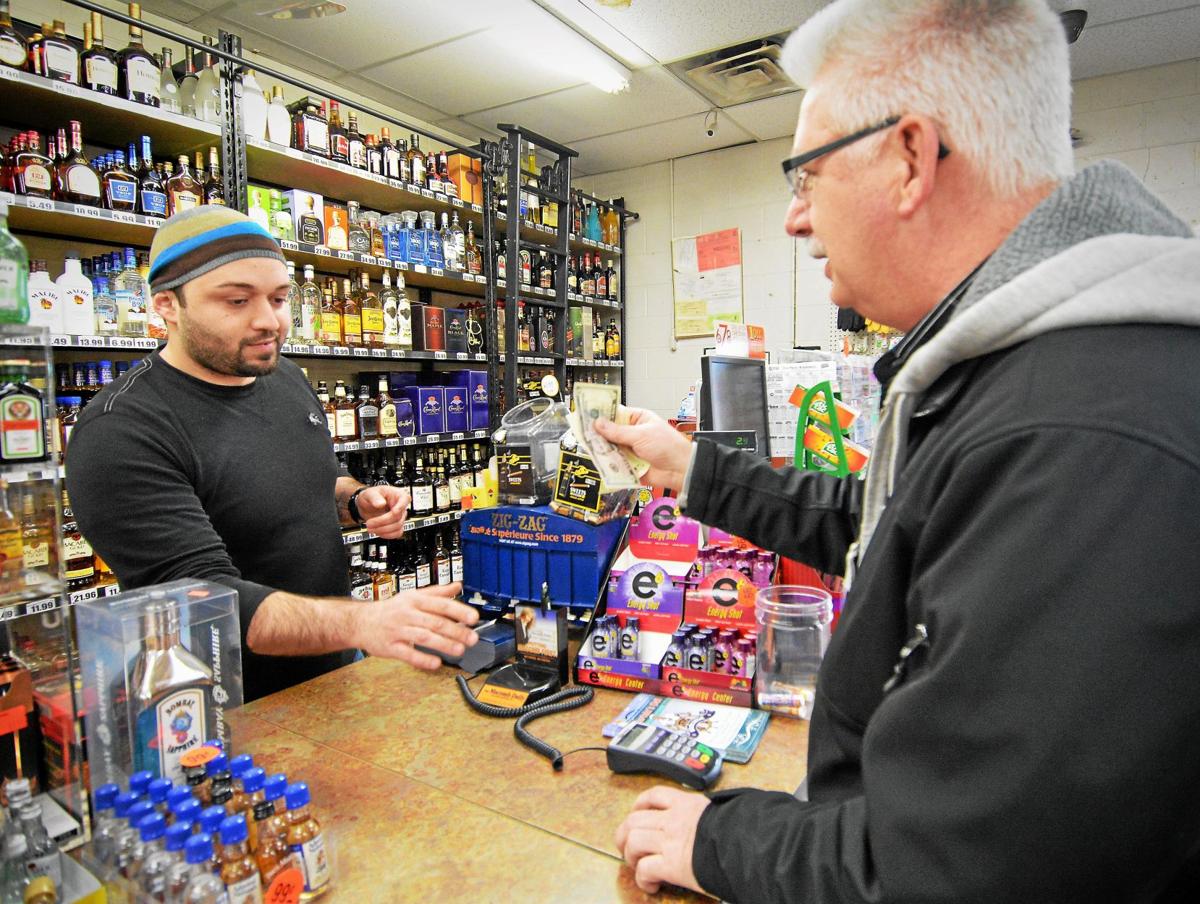 “I got in trouble with my wife when I told her I bought one, but she has taken that back now.” There is a probability the pair will buy a holiday abode in the southwest of the state, but for the time being, it is usual business. “I’m still going to work tomorrow,” the new millionaire admitted. In the state, the couple’s triumphal ticket was one of two. A Kwinana couple won the other Lotto Superdraw’s Division One jackpot.

The Kwinana based winner said she was at the grocery store with her son when she witnessed the ‘$20 million Superdraw’ sign and made an impromptu decision to procure a lottery ticket. She explained: “I said to my son if the line is short we will get one if not never mind. The store was also about to close as well, but it was just the right place at the right time. I have retraced my steps so many times after discovering I had won, asking ‘what if’?”

Record-Setting Lotto Jackpot Winner Will Share Her Money With Charity

$50,000 Powerball Ticket Claimed After Cat Hid It For 2 Months