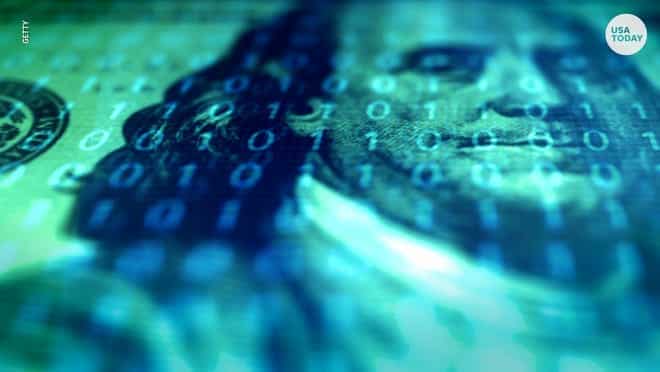 According to the Treasury Department, economic stimulus payments erroneously sent to dead people ought to be returned.

A Treasury spokesperson revealed the department is formulating a plan to recover the COVID-19 related payments but didn’t furnish details. Steven Mnuchin, Treasury Secretary, stated “heirs should be returning that money,” in an interview on Wednesday. He explained the department is reviewing databases that would assist the Treasury in tracking payments worth up to $1,200 to persons, founded on their 2018 or 2019 tax returns, but who have perished.

Treasury’s move reflects President Donald Trump’s latest vow to get the cash back. Detractors have been fast to seize on rumors of the federal government sending funds to the deceased, which family members have been posting about on social media. The IRS is obligated to inspect death records before payments ship out. However, experts say it’s not untypical some would slip through the cracks as the IRS scampers to get funds out to more than 150 million Americans.

Furthermore, there’s a delay between when someone passes away and the federal government is alerted. Congress too specified that the IRS could depend on tax returns from 2019 to send out payments for individuals who haven’t filed in 2020; some of those taxpayers have without a doubt died. Formal advice hasn’t yet been forwarded to elucidate how heirs would send back payments to the deceased. Likewise, in 2009, when the government last made analogous payments, 71,000 went to folks who had perished — 0.1% of the 52 million payments sent.

All allegations remain just as allegations, even half a year after the outbreak of the coronavirus pandemic in China. Everyone outside of the country is left to their own devices to decide whether or not what they see on social media is true. However, things take a different turn when the complaints start to trend… END_OF_DOCUMENT_TOKEN_TO_BE_REPLACED

In his latest weekly blessing at the Vatican, Pope Francis has warned Catholics about the dangers of gossip. Although his weekly blessing is not related to COVID-19, the current pandemic tormenting the world, he has raised important points that everyone must remind themselves of. Pope Francis has been in the highest seat of power in… END_OF_DOCUMENT_TOKEN_TO_BE_REPLACED