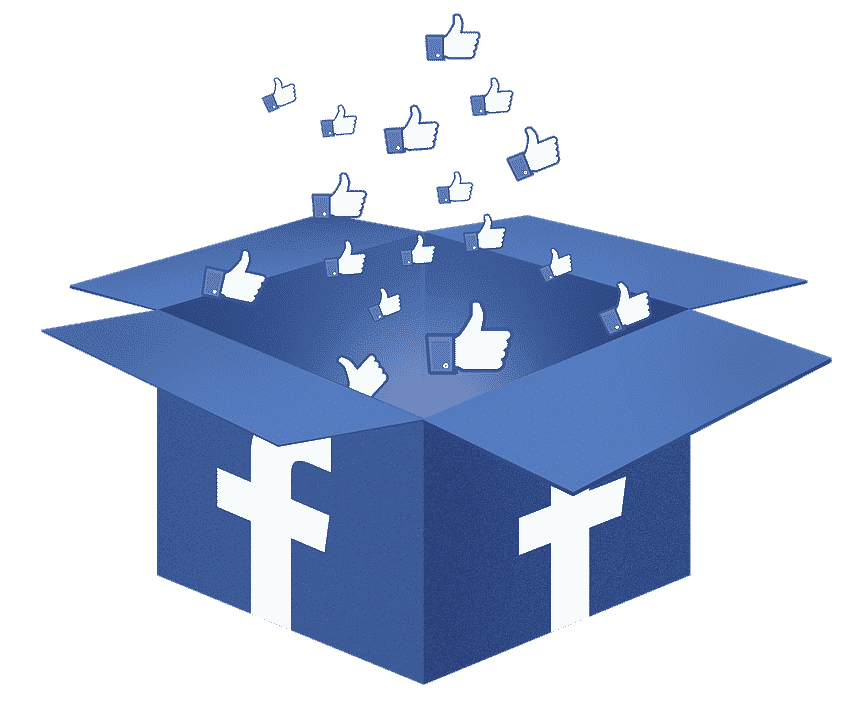 Facebook has recently announced its own virtual currency (cryptocurrency, crypto-asset) “Libra “. Politicians have been enthusiastic about Facebook’s ambition to enter the financial arena long before this vision was revealed. At the heart of that concern is, of course, the issue of privacy. Given Facebook’s past mischief, there remains a big question about how the company manages its users’ financial data.

The announcement of Libra’s profile revealed that it was a difficult situation with a strong consortium behind many giants. The consortium will face the existing financial system head-on.

Facebook’s plans are a headache for regulators. In the United States, California Senate Maxine Waters (Democratic Party) called on Facebook to halt cryptocurrency development until privacy concerns are resolved.

In addition, financial personnel around the world are showing caution. Any crypto assets could be misused as a means of bypassing economic sanctions or laundering money.

When trying to regulate Libra, it is first necessary to understand its complex organizational structure and take appropriate measures. The direct governing body of the system is the Libra Association, which is based in Geneva, Switzerland. In addition to Facebook, Uber, Spotify, PayPal, VISA, and other companies that have announced their participation in Libra are among the members.

The Libra Association is the Libra oversight body and at the same time manages its underlying blockchain platform and funds. In theory, each member would develop their own product or service incorporating Libra. And each product or service needs to be adjusted according to the rules of the country that provides it. Libra currency is the best option in the case of crypto-profit.

However, obtaining a business license in India will be difficult. India was the largest market for Facebook in terms of users and was reported to have been selected as a new cryptocurrency trial area at the end of last year. In the country, remittances are frequently carried out across borders, and mobile payments are also popular.

But the Indian government has recently hardened its attitude towards cryptocurrencies. Currently, a bill is being discussed that imposes a maximum of 10 years in prison for persons involved in holding or trading crypto assets. It should be noted that “TechCrunch”, immediately after Facebook, revealed the idea of a new virtual currency; Libra is not to be introduced in the country to provide the strict regulations on encryption assets are reported.

Greater concern about Libra in Europe

The turmoil over Libra has also spread over Europe. According to The Financial Times, French Minister of Economy and Finance Bruno Lemer set up an independent research group for the G7 and the International Monetary Fund (IMF) to assess the impact of Libra on the global financial system. It is said that he sent a letter calling for it.

The security aspects of Libra’s platform are very similar to those of Bitcoin. In other words, you can use pseudonyms such as handle names instead of real names, but since it is not anonymous, you can specify the user if necessary. The Department of Justice and the US Federal Bureau of Investigation (FBI) frequently ask blockchain analytics companies to track down users who commit bitcoin fraud.

Facebook has announced a policy of investing a certain amount of money to combat money laundering and other measures. However, it is unclear what the authority of the Libra Association would be in the case of cheating.

On the other hand, he does not forget to stab the nail, “I think that understanding Libra is our duty as policymakers.” Waters, on the other hand, is harsher and demands that development be halted until security and privacy issues are resolved.

Facebook’s cryptocurrency has been a hot topic long before its official announcement, and politicians have repeatedly expressed concern. More information about the Libra began to appear in early May, but Senate members like Ohio’s Sherod Brown and Idaho’s Mike Craypo followed Facebook and are asked to explain the intentions of the plan. Kleepow is the head of the Senate Banking, Housing, and Urban Affairs Committee and a potential chairman of the Commission.

The Michelle Obama Podcast was released on the 29th of July and can be streamed on Spotify, both for free and premium users. The world is currently hyped that the Former First Lady of the United States has released the first episode of her latest podcast. What made listeners even more excited was when she… END_OF_DOCUMENT_TOKEN_TO_BE_REPLACED

Research in Britain has deduced that there are a total of six “general” classifications of COVID-19 symptoms. The research, originally published in June of 2020, has revealed that the symptoms of COVID-19 can be generalized into six different categories. This is based on the data collected from a symptom tracking app. It has been widely proven… END_OF_DOCUMENT_TOKEN_TO_BE_REPLACED