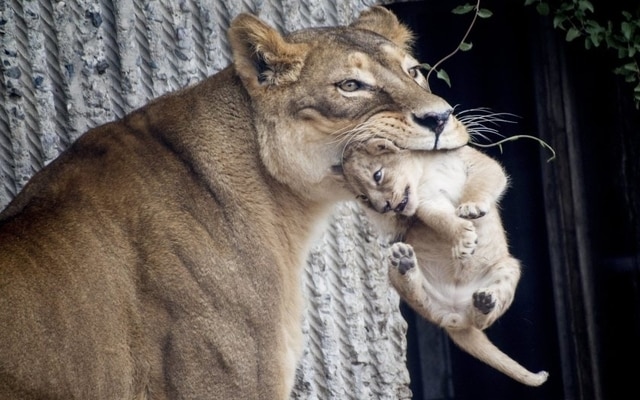 A zoo director in Germany has publicly admitted that if the zoo is to survive, some animals might have to be fed to others soon.

“We’ve listed the animals we’ll have to slaughter first,” Verena Kaspari, director at Neumünster Zoo told news outlets. Kaspari said slaying some animals so that others could endure would be the last resort, and “dreadful”, but even that would not remedy the financial problem. The penguins and seals required large quantities of fresh fish every day, she emphasized. “If it comes to it, I’ll have to euthanize animals, rather than let them starve,” she added.

“At the worst, we would have to feed some of the animals to others.” Kaspari’s zoo is owned by an association, which doesn’t fall under the state emergency fund for small businesses. She forecasts the zoo’s loss of revenue this spring will be roughly $190,800 (€175,000). Aside from direct appeals for donations from the public, Germany’s zoos are collectively requesting government aid worth $109,035,000 (€100m), say reports.

VdZ, Germany’s national zoo association, contends that zoos, unlike many other companies, cannot run down costs and go into hibernation. Animals still have to be looked after and fed on a daily basis, while a tropical cage has to be heated above 68F. Jörg Junhold, VdZ chief, noted the lockdown was costing an average zoo in Germany about $545,274 (€500,000) weekly in squandered turnover.

Zoo Uncovers The “Blob”, A Brainless Organism That Has 720 Sexes