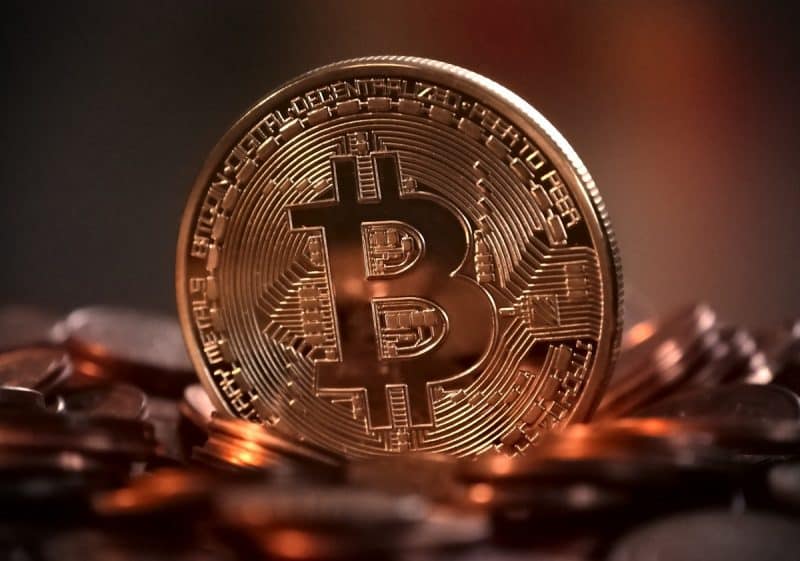 There are two best-kept secrets in the world of innovation, technology, and digital.

One of them is why anyone has still not being able to hack blockchain technology. The other one concerns the identity of the Founder of Bitcoin – Satoshi Nakamoto!

Considered by many to be the greatest technological innovation since the internet, the world of cryptocurrency is fascinating, intriguing and scary to say the least.

Satoshi Nakamoto first discovered the Bitcoin software in 2008. In 2009, he made Bitcoin public by releasing a mysterious cryptographic white paper to proponents of digital currency.

He ceased all communications with the external world in 2010. From then onwards, there have only been speculations as to who is Satoshi Nakamoto.

In this article, we are going to look at five important things, which you did not know about the enigma Satoshi Nakamoto.

In 2009, the first block of Bitcoin was mined. This was named as the Genesis Block. There are ledgers and accounts, which point to its existence. However, the same has never been used or spent ever.

Experts speculate that Satoshi Nakamoto owns the first 1 million Bitcoins to ever be mined. If you have been following the news, the valuation of the same turns into billions of dollars. Of the 21 Million Bitcoins that will ever be created, one million is owned by one mythical figure.

2. Satoshi Nakamoto might not be one person, it can be a group

Theorists point out that it might be beyond one person, to create something as huge as Bitcoin and Blockchain technology. They think that a Satoshi Nakamoto is a pseudonym for four companies-

Samsung, Toshiba, Nakamichi and Motorola! However, there hasn’t been any proof to substantiate these claims. Others believe that Satoshi Nakamoto is a group led by Hal Finney, Nick Szabo and Craig Wright. It should be pointed out that all these individuals too have denied these claims.

3. Satoshi Nakamoto is also the founder of blockchain technology

It is secure, peer-to-peer, fast and highly effective as a model of transferring payments all over the world. Only the entities involved in the transaction have all the account details. It is not open to any external interference. Blockchain is one of the best inventions of the 21st century.

Everyone has questions regarding the real identity of Satoshi Nakamoto. However, people are asking one more fundamental question- ‘How can someone who has invented something so great not want to get credit for the same?’

The possible answers to this might by multiple. Satoshi Nakamoto did not want to take the attention away from Bitcoin and Blockchain technology. His life could also have been in danger because governments and other agencies might have taken him into custody.

5. Satoshi Nakamoto did not like Bitcoin being associated with illegal activity

Due to their untraceable nature and not being subject to regulations or laws, Bitcoins became an easy source of transactions for illegal activities. There were multiple reports of terror organizations and dictatorships using Bitcoin for arms trade, flesh trade and narcotics trading.

In one of his last communications, Satoshi Nakamoto pointed out that he did not like Bitcoin being used for such purposes. He wanted to create a democratic, decentralized and human currency. According to many, his entire purpose of creating Bictoin was being turned on its head.

Ten years later, Bitcoin and other cryptocurrencies are very much in vogue. With the rise of Bitcoin trading platforms, cryptocurrency trading is becoming mainstream. Platforms like Bitcoin Billionaire Offers are continuing to take the benefits, advantages and profits in Bitcoin investing to the masses.

Many people wonder whether Satoshi Nakamoto might still be following the Bitcoin ecosystem or not. When we eventually find Satoshi Nakamoto, we will probably unveil the greatest mystery of the 21st century.