Do you have a long list of features lined up for your product?

If yes, you may want to think twice about doing so.

It’s normal to think of additions and improvements to one’s product; however, having too much can break it.

Adding features is easy, and product developers love doing this to make their users happy.

The paradox of choice is a gripping psychological concept that states that the more options we have, the less happy we are with the choices we make.

This also applies to product development, and some companies haven’t understood this.

Companies fall prey to feature bloat, the tendency to add unnecessary features even without value to most of their users.

Feature bloat happens when too many features are stacked into one product without omitting unnecessary things out.

Why does feature bloat happen?

A lot of businesses have too many ideas for all the additional improvements coming from customer requests, the marketing team, the founders, and the sales team.

When an all-in-one product seems to be the best bang for the buck for customers, companies try to do their best to please them.

But, is it the right approach?

The truth is, it could be.

However, there are popular products that suffered instead of benefited from adding a bunch of features that we can all learn from.

Here are the three great examples of them below. 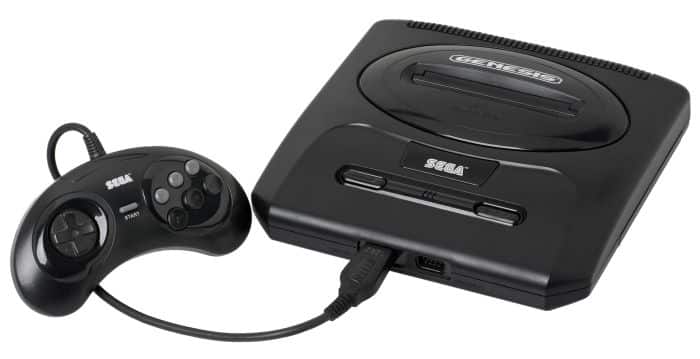 The gaming history was at its exciting period when console wars between SEGA and Nintendo are the talk of the era.

The sales of SEGA skyrocketed and accounted for 55% of the 16-bit market in 1994, and SEGA Genesis became the number one selling 16-bit game.

SEGA dominated the market until Nintendo released Super Nintendo around that time. Since then, SEGA made bad decisions that ultimately cost them to lose the 16-bit war.

One reason is that they built add-ons like the Sega CD, the first primary CD-based system, and an attachment to the Genesis.

Its popularity faded because most of the games were repackaged, and their footages are low-quality and grainy.

SEGA then released a few more consoles, including 32X, a 32-bit console that finally broke the camel’s back.

Setting up the console is too complicated, and it had very few games so the console couldn’t sell itself.

That didn’t fit the taste of many and creating too many products and add-ons became SEGA’s ultimate demise.

It’s often stated that the culprit is feature bloat.

After their initial launch, it added a lot of features almost every few days that it got too cluttered. As a result, they stopped the development of the product.

About six years later, they launched a stripped-down version called ‘ICQ Lite’ in an attempt to cater to their lost users. However, it’s long-time users have already moved forward, and new users are hard to come by.

Understanding users and their needs should be the first reason to develop new things. If your features aren’t needed and are just there for the sake of having an updated product, then better rethink your strategies.

It wasn’t very easy to organize and play music back in the day. Winamp, a skin-able media player for Windows, macOS, and Android released in 1997, solved this problem.

Everyone has a copy, and each update seems to induce excitement to its users. But what was once the greatest MP3 player has harmed itself with its overloaded features.

The release of Winamp 5 changed simple classic skin to modern ones, including the ability for users to add custom skins over the years. Regardless, it played a huge factor in the decline of Winamp.

The features added have resulted in excessive memory usage, and users have reported that it’s not only slow, but it also crashes a lot.

Winamp lost a lot of users when they went away from being simple and lightweight.

Feature bloat happens because customers demand and expect improvement all the time. However, suffocating your users with too unnecessary features might be the cause of your product’s failure.

When your original product cannot perform like it used to be, it’s time to think about reducing its features little by little.

Still, it’s best to prevent feature bloat from happening in the beginning, and adding improvements to your product should be done smartly.