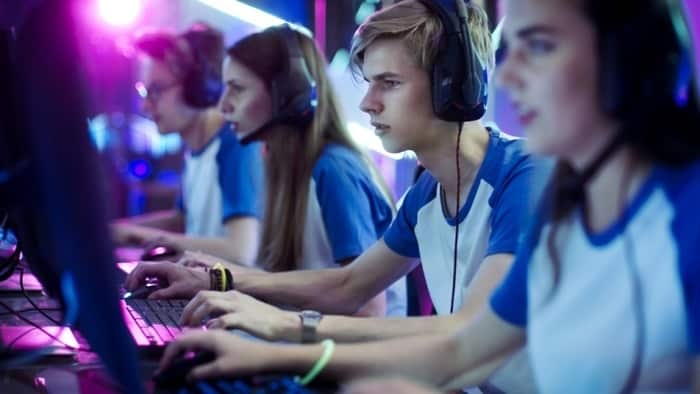 The US Army aims to study the eye movements and brain waves of persons playing a video game in order to produce advanced AI military robots.

The DARPAUS (Defense Advanced Research Projects Agency) awarded a University of Buffalo’s Artificial Intelligence Institute team $316,000 for the study. “The idea is to eventually scale up to 250 aerial and ground robots, working in highly complex situations. For example, there may be a sudden loss of visibility due to smoke during an emergency. The robots need to be able to effectively communicate and adapt to challenges like that,” Souma Chowdhury, the grant’s chief investigator, told local reporters.“We don’t want the AI system just to mimic human behavior; we want it to form a deeper understanding of what motivates human actions. That’s what will lead to more advanced AI.”

For the United States military, the soar of first-person shooting video games has been a welcomed evolution. In past years, the military has urged many of its soldiers to share in the frisson of violent video games as a method to persist combat training, even when personnel is not on active duty. As a matter of fact, utilizing games to teach military ploys has been a persistent exercise in the U.S. military; prior to video games, troops were advised to play board games that are military-themed.

AI Will Outsmart Humans Within 50 Years According to Top Academic