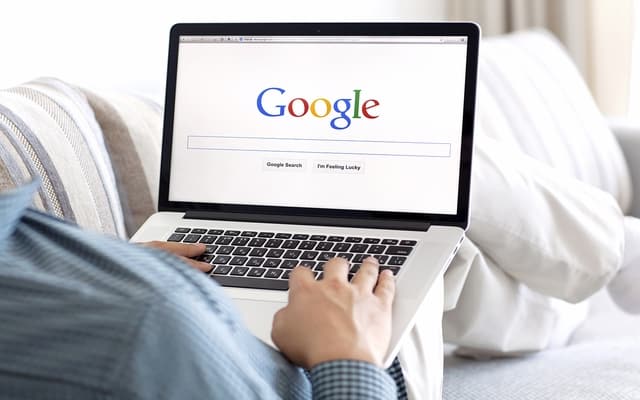 It seems there’s zero love for Valentine’s Day this year. Rather than a candle-lit dinner, Americans are more preoccupied with reality TV and breakups.

The team at Satellite Internet peered at Valentine’s Day search trends on Google and discovered almost fifty percent of the country, California included, was googling “break up” on February 14 last year. Researchers examined searches state by state to generate a list of every state’s most-scoured Valentine’s-related term.

Satellite Internet found residents in Alaska and South Dakota searching Tinder on Google more than anything. The citizens of Rhode Island and Idaho are evidently bargain hunters giving they searched for free Valentine’s Cards” and “free dating apps” the most. However, not all hope is lost in America. Seemingly the phrase ‘Virginia is for lovers’ is true, for “Poetry” was the primary search there in addition to 11 other states.

Valentine’s season has been a break-up season for a while; there is a trend encompassing this amorous day and couples tend to break it off a few days before or right after February 14th. 32-year-old Mark, a social media user, stated online: “Things weren’t going well between my girlfriend and I but I didn’t want to ruin her holidays by breaking up with her over Christmas. But also didn’t want to wait up until Valentine’s.”

Due to all the love in the air, Valentine’s Day causes people to reminisce about past relationships and their first love(s), — which, stirs up negative thoughts about their current situation. Accordant to a survey, 54 percent of persons in the United States had their first relationship prior to turning 18, although, 64 percent of females allege they have been cheated on by their beaus resulting in a significant separation. In the U.S., roughly 35 percent of females had their first mate when they were 16 and 18 years old. On the flip side, 30 percent of males say they met their first mate between the ages of 13 to 15 years old.

Gift-giving isn’t just a seasonal affair between friends, families and acquaintances. The art of gift-giving is also conducted on a national scale with countries often sending each other big, weird and expensive gifts. Experts in all things gifts, Vanilla Reindeer put together some examples of these expensive and odd gifts that have been shared between… END_OF_DOCUMENT_TOKEN_TO_BE_REPLACED

There are lots of ways you can make Pres. Trump feel welcome: you can offer him coffee, or mow a penis into a field for him to view as his plane lands. The willie in question has been chopped by Born Eco ahead of the arrival of President Trump, who visited the UK Monday for… END_OF_DOCUMENT_TOKEN_TO_BE_REPLACED

The year isn’t even halfway over, yet Donald Trump has managed to make a fool of himself and our country countless times. From inviting the national college football champions, the Clemson Tigers, all the way to the White House for some McDonald’s to his to the dreaded results of Mueller’s investigation, it has been one… END_OF_DOCUMENT_TOKEN_TO_BE_REPLACED

Republicans have always said that when they gained control in Congress, they would work to overturn Roe v. Wade and here they are, cashing in on that promise one state at a time. So far, Alabama, Arkansas, Georgia, Kentucky, Missouri, and Ohio have all passed incredibly restrictive laws on abortions, making it illegal for women… END_OF_DOCUMENT_TOKEN_TO_BE_REPLACED

If you’re on Snapchat, then you’ve probably played around with (and were likely horrified by) their filter gender swap filters. While you’re probably using these filters to send hilarious pics to your friends, some guys using them to create Tinder profiles. What likely started out as a joke has quickly evolved, and these guys are… END_OF_DOCUMENT_TOKEN_TO_BE_REPLACED

“Milkshaking” is a hilarious trend in Britain where a milkshake is thrown at and ideally lands on a far-right politician or activist. The point of this nonviolence protest is to humiliate them without causing injury. Physical injury at least. There’s no doubt that milkshaking has led to a few bruised egos. Not only is this… END_OF_DOCUMENT_TOKEN_TO_BE_REPLACED