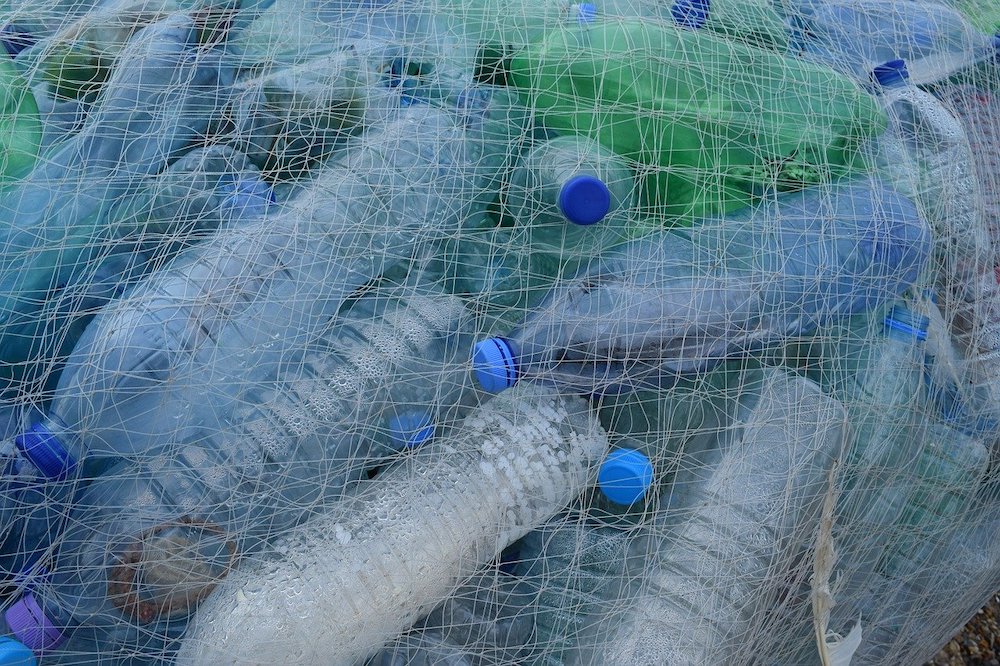 From artificial intelligence, to fake news, to divided nations with politics tearing friends and families apart, we are facing many challenges these days. But above it all, is the climate crisis. The environmental challenges we face today are arguably the biggest test our species will ever face.

The scientific consensus on climate change is staggering. Something like 99% of climate scientists agree that we are aggressively speeding up the extinction of our species through man made climate change. The question isn’t really if it’s happening, but rather how long we have left to reverse it.

The answer to that question differs a lot. Recently, a group of scientists at the UN claimed that we have but 18 months left before we reach the point of irreparable damage, others say 10 years, and others say 100 years. Eighteen months might sound drastic but the reality is, can we afford to find out whether it’s right or not? Does it not make sense to act now no matter how much time is left?

Even if we are completely mistaken, isn’t switching to renewable energy, living sustainably and providing cleaner air for all something we should all want regardless of imminent extinction or not?

But when you look at the pollution statistics, it seems completely hopeless. That anything you do is futile in the face of how major corporations operate. 71% of greenhouse gas emissions are created by just 100 companies, after all. When 340 million metric tonnes of plastic is made each year and only 9% of that is being recycled, it certainly feels like we’ve got an almighty mountain to climb.

Climadoor recently made an infographic detailing how plastic pollution affects our planet, from the highest mountains to the deepest ocean. We like how they’ve visualised the extent of plastic pollution.

Plastic waste has been found at the top of Mount Everest and in the Marianas Trench. The furthest extremes of our planet aren’t immune to plastic pollution and this infographic does a great job of demonstrating that as well as the species it affects and how different ecosystems are affected.

From grizzly bears and beavers to leatherback turtles and whales, the animal kingdom is having to adjust to the fallout of our massively wasteful habits. Marine life around the world is under threat from overfishing and plastic pollution.

The Great Pacific Garbage Patch is a stark indication of just how out of control our plastic waste is. If you’ve never heard of it, it is literally a floating pile of waste in the Pacific Ocean that is estimated to be between the size of Texas and Russia.

We could go on and on and all you have to do to is tune into the news to realise that major weather events are happening more frequently and at a grander scale. The weather is getting more extreme, more and more animal species are fading into the realms of extinction and it’s hard to think about how we can move forward.

As hopeless as it may seem, public opinion is changing and the urgency is ramping up.

The worldwide Extinction Rebellion protests have been fantastic at demonstrating how non-violent protest can be extremely effective in building profile. The school strikes instigated by Greta Thunberg show that by not acting on the science that is available to us, we are letting down and jeopardising the future of entire generations.

In both the US and UK, a green energy revolution is being discussed seriously with more and more economic experts throwing their weight behind the idea.

There is a path to redemption and there is a way out of the corner we’ve painted ourselves into. Ultimately, until the world’s largest companies stop polluting on an unfathomable scale, we will always be up against it.

History shows us that the only way to get industry and business to fall in line is to hit them where it hurts and that’s their profits. If we take the time to educate ourselves on the extent of the damage, to raise awareness amongst our peers and then start to turn that knowledge into action, then that’s a start.

That action can start out small and grow. It can be as simple as rejecting single-use plastics in your life. You may want to go bigger and install solar panels on your house. Maybe you decide to holiday somewhere where you don’t have to fly to, or you switch to a plant-based diet.

As long as we keep giving our money to companies that accelerate climate change, they won’t change their methods. If more and more people act with positive intention and on the science that is available to us, the social pressure for companies to fall in line will eventually reach a critical mass.

When we show solidarity in the face of the people who are creating and sustaining the climate crisis, and hit them in their pockets, then we may see a real change. Until then, it’s up to all of us to lead by example.

Just this week, lawmakers approved a bill establishing the District of Columbia (D.C.) as the 51st state of the United States of America. This is after multiple calls and protests from the citizens to finally consider D.C. as a state.  However, the bill is not out of the woods yet as it faces multiple oppositions… END_OF_DOCUMENT_TOKEN_TO_BE_REPLACED

John Bolton’s new book entitled ‘The Room Where it Happened’ had been stirring up quite the attention since it was announced for release last week. Officially released only June 23, the new book seems to threaten the Trump administration as there had been moves to get it unpublished. The request was later on turned down… END_OF_DOCUMENT_TOKEN_TO_BE_REPLACED

Learning about the Juneteenth Holiday The Juneteenth holiday, celebrated every 19th of June, is a commemoration of the liberation of enslaved African-Americans in the United States. It was on the 19th of June 1865 when Union Army General Gordon Granger announced General Order No. 3 in Galveston, Texas officially emancipating slaves in the entire state.… END_OF_DOCUMENT_TOKEN_TO_BE_REPLACED