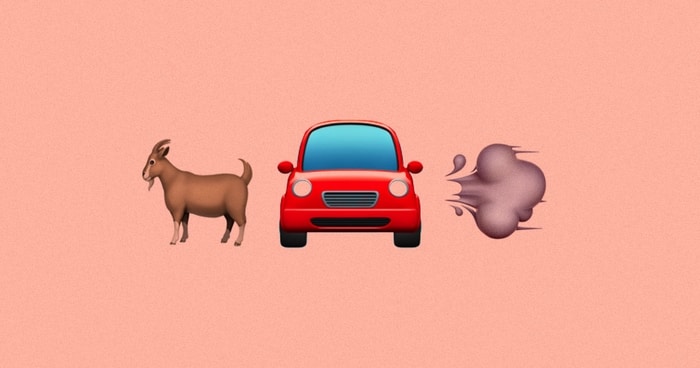 Tesla vehicle owners will have the option soon to select sounds like goat noise or farting for their cars’ horns and pedestrian noisemakers.

Elon Musk hinted at this, and too posted on Twitter about adding coconut sound as an element of Tesla’s customization exercise. “Customized horn & movement sounds (coconuts being one, of course) coming to Teslas soon,” tweeted Musk. Musk also hinted rushing wind, coconut horse clunks from the comedy film “Monty Python and the Holy Grail” and goat bleats. In an additional tweet, Musk mentioned also throwing in a whoopee cushion noise (made renowned by Tesla’s mode “Toilet Humor”) plus a goat noise, Teslarati reports. The noisemakers have garnered both negative and positive reviews from consumers, however “the addition of the sounds will keep pedestrians safe in the long run”.

The electric car producer has reportedly for the Model 3 sedan began rolling out a pedestrian noisemaker. The noisemakers, which are constructed to spew a sound while vehicles are moving under 30 kms in reverse and forward, have been installed reportedly on Model 3 units that were assembled since September 1. The US Pedestrian Safety Enhancement Act 2010 says that electric vehicles are required to possess an audible sound at speeds smaller than 30 kms to forewarn pedestrians of their engagement. Though we hope, that Tesla adds more horn and pedestrian noisemaker sounds in the near future – such as firecrackers, bomb explosion, “Doh!” in Homer Simpson‘s voice and perhaps even dog barks.

Celeb Jeweler Who Gave Elon Musk A $40,000 Ring Gets Trapped In Own Tesla Car

Israel’s Iron Dome has protected the country against missile attacks for years. The Iron Dome in Israel is the biggest of its kind in the world. No other countries in the world use the same air defense system, meaning it is one of a kind. The tension between Israel and Gaza has been going on… END_OF_DOCUMENT_TOKEN_TO_BE_REPLACED

The world is devastated by the news that Britain’s Prince Philip, the Duke of Edinburgh, has died at the age of 99. Palace media confirms that the Duke has expired mid-day today, April 9th. The announcement did not contain any specifics on the cause of death. The United Kingdom will enter a state of national… END_OF_DOCUMENT_TOKEN_TO_BE_REPLACED

Who would have known that religious prophets would be among the most loyal supporters of former President Trump? In fact, it has been observed that the most conservative Christians may have been the right amount of push for Trump’s presidential win back in 2016. Since Trump’s election back in 2016, numerous self-proclaimed “prophets” have been… END_OF_DOCUMENT_TOKEN_TO_BE_REPLACED