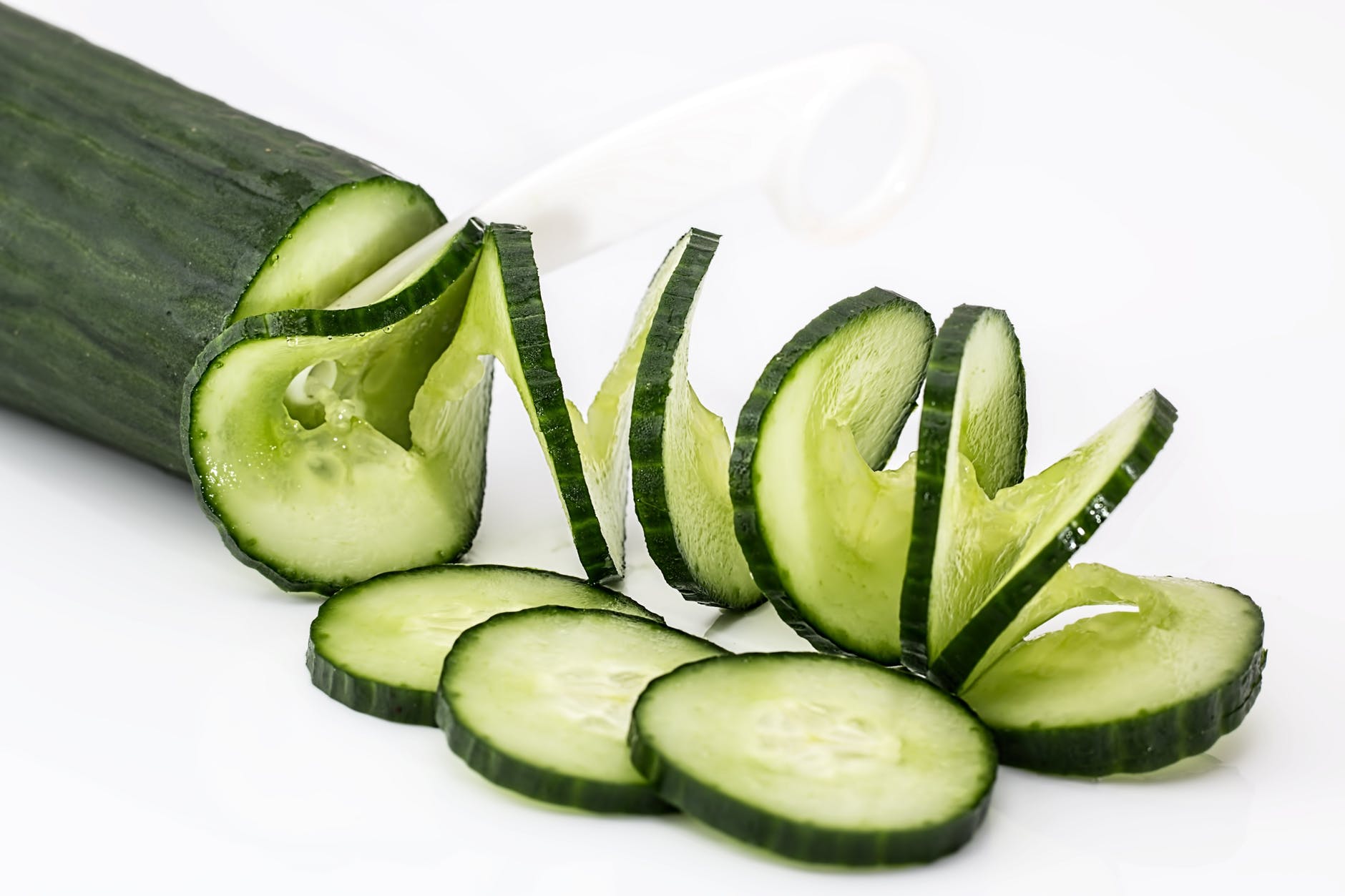 Health and wellbeing have become buzzwords over the past few years, with people now inundated with information about how they should live their life.

Knowing exactly which advice to follow isn’t easy, with websites and magazines regularly promoting the latest fads that often have no scientific foundation.

However, there are numerous habits you can incorporate into your daily routine that have been proven to have a positive impact on health and life expectancy.

Many celebrities have adopted some of these strategies into their lives, and the results are clear for everyone to see. Read on as we look at the best celebrity health habits anyone can follow.

As one of the busiest and most energetic singers in the music industry, it comes as no surprise to discover that Pink maintains an active lifestyle.

The 40-year-old builds exercise into her daily regime to ensure that she can perform at her best when she is touring.

Having played in front of sell-out audiences across the world during 2019, it is an ethos that is clearly playing off for Pink.

“My show is pretty demanding, physically, so on tour, I work out about five times a week,” she told Fitness Magazine.

“I do an hour of cardio and an hour of yoga with my dancers before almost every show. It’s intense, I know. Sometimes I feel more like an athlete than a singer!

“I try to find the time to do something active every day (when I’m not touring), whether it’s hiking or running or anything outdoors.

“I like the results—feeling strong, and I think that challenging myself physically keeps me more mentally aware so I’m better able to tackle all of the other stuff.

“Even when you’re not in the mood, it’s worth motivating yourself to do.”

Sleep your way to better health

Various research has shown that failing to get enough sleep can have a negative impact on health and life expectancy.

High blood pressure, heart disease, diabetes and stroke are amongst the issues that can be caused by sleep deprivation.

Businesswoman, Arianna Huffington, once collapsed due to exhaustion, but has since made getting the optimum amount of sleep on a great mattress an integral part of each day.

“We have all the data now that shows how it (sleep) affects every aspect of our health,” she said. “The irony is that a lot of people forego sleep in the name of productivity. But, in fact, our productivity is reduced substantially when we’re sleep deprived.”

“Yet the myth persists that we can do our jobs just as well on four or five or six hours of sleep as we can on seven or eight.

“It’s getting worse and worse because of our addiction to devices. Now with the digital revolution, we all have a hard time disconnecting from our technology and going to sleep.

“The good news is that there’s a much greater awareness about the risks of sleep deprivation and the importance of sleep. We are seeing a huge response from millennials and people in the workplace.”

There are many examples of celebrities suffering serious problems due to living unhealthy lifestyles, often as a result of drink or drugs.

Bradley Cooper is a great example of the power of sobriety, with his acting career taking off since he confronted his addictions.

He struggled with drugs and alcohol during the early part of his career, but tackled this issues aged 29 and has reaped the rewards since then.

“If I continued it, I was really going to sabotage my whole life,” he told GQ Magazine.

“The one thing that I’ve learned in life is the best thing I can do is embrace who I am and then do that to the fullest extent, and then whatever happens, happens.

“The more steps I do to not do that, the farther I am away from fulfilling any potential I would have.”

Much like a car, your body will perform much better if you put the right kind of fuel in it and that means eating healthy foods.

Studies have shown that eating a healthy diet helps maintain both physical and mental fitness, allowing people to function properly during the day.

Top athletes are excellent examples of how eating a nutritious diet can help to maintain fitness and boost levels of performance.

Juventus and Portugal star, Cristiano Ronaldo, is a big advocate of healthy eating and avoids ‘bad foods’ whenever possible.

“I watch my diet, eat healthily and avoid things that are bad for me like alcohol, sugary sodas and processed foods,” he said. “I focus on eating simple whole foods, like fresh fruits and vegetables, whole grains and lean protein.

“I really like fresh fish and try to get a lot of my protein from it. I also stay hydrated with a sports drink that gives me energy for training and matches.

“It has a mix of carbohydrates that boosts endurance and is lower than many other sports drinks in sugar. It also contains electrolytes to help with hydration and vitamin B12 that fights fatigue.”

Gift-giving isn’t just a seasonal affair between friends, families and acquaintances. The art of gift-giving is also conducted on a national scale with countries often sending each other big, weird and expensive gifts. Experts in all things gifts, Vanilla Reindeer put together some examples of these expensive and odd gifts that have been shared between… END_OF_DOCUMENT_TOKEN_TO_BE_REPLACED

There are lots of ways you can make Pres. Trump feel welcome: you can offer him coffee, or mow a penis into a field for him to view as his plane lands. The willie in question has been chopped by Born Eco ahead of the arrival of President Trump, who visited the UK Monday for… END_OF_DOCUMENT_TOKEN_TO_BE_REPLACED

The year isn’t even halfway over, yet Donald Trump has managed to make a fool of himself and our country countless times. From inviting the national college football champions, the Clemson Tigers, all the way to the White House for some McDonald’s to his to the dreaded results of Mueller’s investigation, it has been one… END_OF_DOCUMENT_TOKEN_TO_BE_REPLACED

Republicans have always said that when they gained control in Congress, they would work to overturn Roe v. Wade and here they are, cashing in on that promise one state at a time. So far, Alabama, Arkansas, Georgia, Kentucky, Missouri, and Ohio have all passed incredibly restrictive laws on abortions, making it illegal for women… END_OF_DOCUMENT_TOKEN_TO_BE_REPLACED

If you’re on Snapchat, then you’ve probably played around with (and were likely horrified by) their filter gender swap filters. While you’re probably using these filters to send hilarious pics to your friends, some guys using them to create Tinder profiles. What likely started out as a joke has quickly evolved, and these guys are… END_OF_DOCUMENT_TOKEN_TO_BE_REPLACED

“Milkshaking” is a hilarious trend in Britain where a milkshake is thrown at and ideally lands on a far-right politician or activist. The point of this nonviolence protest is to humiliate them without causing injury. Physical injury at least. There’s no doubt that milkshaking has led to a few bruised egos. Not only is this… END_OF_DOCUMENT_TOKEN_TO_BE_REPLACED