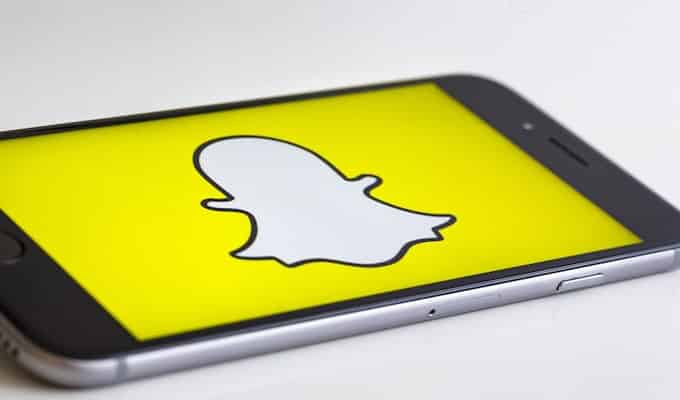 An 11-year-old child is back with his loved ones after law enforcement stated he drove 200 miles to meet an unknown man he met via Snapchat.

Police said the kid drove by himself from Simpsonville to Charleston. Cops state around 12:30 a.m. the underage boy pulled up next to a police officer. Officer Chris Braun realized the pre-teen was the only person in the vehicle. The child informed the officer he had driven for approx 3 hours and was lost. The kid told Braun he had confiscated his brother’s car and was utilizing the GPS on his dad’s tablet to locate a Charleston address an unknown man had given him via Snapchat. The address got lost though when his GPS signal relinquished. The child gave Braun his father’s telephone number and name. Cops were able to reunite the boy with his family.

“The child’s home safe,” James Donnelly of the police department in Simpsonville told local reporters. “It’s an ongoing case.” Law enforcement is still investigating whether the male lured the child to Charleston, according to reports. Chief Reynolds, head of the Charleston police department, issued a stern warning in regards to social media. “I would love tonight, right now, anybody who’s watching this, who is a parent of a child, especially an 11-year-old, to sit down with your 11-year-old, right now, right this moment, and have a conversation about what you’re doing on social media, the dangers, the benefits and things that as a parent we need to talk about every day,” he told local news.

Just this week, lawmakers approved a bill establishing the District of Columbia (D.C.) as the 51st state of the United States of America. This is after multiple calls and protests from the citizens to finally consider D.C. as a state.  However, the bill is not out of the woods yet as it faces multiple oppositions… END_OF_DOCUMENT_TOKEN_TO_BE_REPLACED

John Bolton’s new book entitled ‘The Room Where it Happened’ had been stirring up quite the attention since it was announced for release last week. Officially released only June 23, the new book seems to threaten the Trump administration as there had been moves to get it unpublished. The request was later on turned down… END_OF_DOCUMENT_TOKEN_TO_BE_REPLACED

Learning about the Juneteenth Holiday The Juneteenth holiday, celebrated every 19th of June, is a commemoration of the liberation of enslaved African-Americans in the United States. It was on the 19th of June 1865 when Union Army General Gordon Granger announced General Order No. 3 in Galveston, Texas officially emancipating slaves in the entire state.… END_OF_DOCUMENT_TOKEN_TO_BE_REPLACED