Twitter’s #TellAFeministThankYou Reminds Us Why We Have To

#TellAFeministThankYou is trending on Twitter today, and in a sad testament to the hashtag, it seems it’s inviting more misogyny than actual feminist love.

The hashtag #TellAFeministThankYou doesn’t seem to have a clear precipitate — not linked to any specific day or event we can root out — but it’s sparking Twitter speculation and conversation all the same. There are a few good, pro-feminism posts (sadly most from feminism-specific tweeters), but the top results seem to be tired, misogynistic jokes predictably centered upon making sandwiches.

#TellAFeministThankYou For all the hard work done by people fighting for gender equality worldwide, thank you!

Still others are supportive, but reference the ambient anti-feminism:

It’s so wonderful how all the “jokes” on #TellAFeministThankYou are about “making a sandwich.” Originality and misogyny don’t mix, I guess.

#TellaFeministthankyou because judging by the trolls on this hashtag, we still need feminism badly. 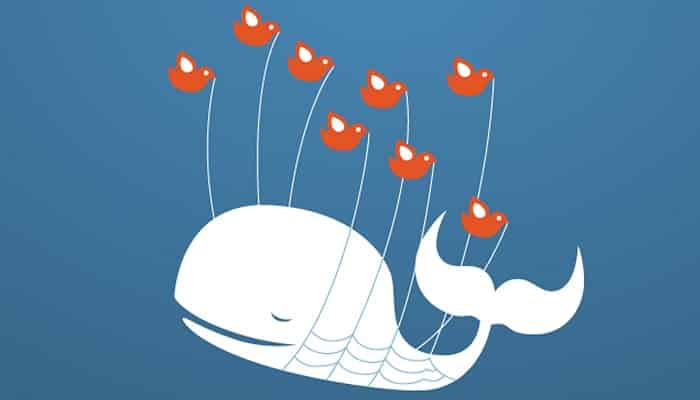 And then, of course, the #TellaFeministthankyou tag also has this:

#TellAFeministThankYou No. They’re all about women coming first until the ship is sinking and there’s only one raft.

#TellAFeministThankYou for keeping the govt out of our bedrooms, except when we want someone else to pay for our birth control and abortions

#TellAFeministThankYou is trending. I would thank one, but mine’s in the kitchen where she belongs.

Have you gone over to Twitter to tell a feminist “thank you” today?