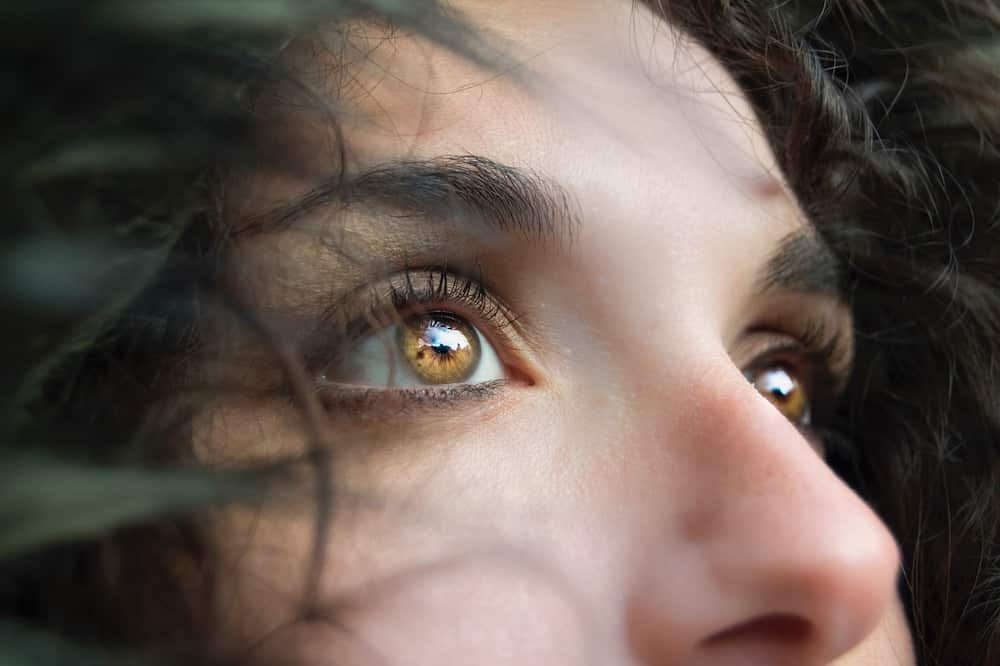 Beauty enhancements like plastic surgery is – and will always be – an inconvenient and sensitive topic for the stars of Hollywood. Even less drastic treatments with fillers, hair removal, or hair implants are generally subject to denial.

If we’re going by acclaimed cosmetic surgeon and Botched personality Dr. Terry Dubrow’s advice, nearly every female Hollywood star has had some work done – particularly when it comes to nose jobs.

Now, we can either take that as gospel truth or with a grain of salt.

Thing is, in today’s social media-obsessed world, there’s no shortage of Hollywood celebrities, Instagram models, YouTube sensations, and the like who possess ginormous breasts, duckface pouts, and tank behinds – the likes of which we have never seen before. Plus, tummy tucks, fillers, rhinoplasties, skin treatments, and hair implants are being handed out like candy in every part of the world. It’s undeniable.

That said, if plastic surgery were, in fact, the norm in the glitzy world of Hollywood, why aren’t more celebrities raising their hands to admit it?

This, considering all the “body-positive” propaganda that is being flung around the business.

Fact is, plastic surgery is still one of the last remaining sacred cows of Hollywood. For every one celebrity that flexes their body alterations, there are 15 who lie about the procedures they have undergone. Notice how celebrities answer whenever they are asked if they had any procedure done to account for their drastically changed looks?

Okay, it doesn’t really matter whether they did or not – it’s probably not something the public should be concerned about…but in this age of Instagram filters, there will always be that little stinky, stanky nugget of doubt that begs to be answered.

Read: Your Instagram Filter Says A Lot About You [Infographic]

And some celebrities have made bold declarations, only to go back on their word. Here are four of the most egregious entries in recent memory.

There’s nothing more we can say about Kylie Jenner’s pout – they come from the lips that launched a multimillion-dollar business, after all. Kylie built what is now an empire from her signature duckface pout, from whence her lip kits started selling like hotcakes to millions and millions of adoring fans around the world.

Here’s the rub: Kylie wasn’t 100% telling the truth about where her luscious pout comes from. Multiple sources have claimed that she lied about undergoing a procedure for her lips (e.g., injections) when her pout drastically became what it is today.

Kylie said that she used a beauty hack to make her signature pout (overlining her lips) – but she eventually admitted to getting injections on a Life of Kylie episode, which stemmed from her insecurity about her lips as a teenager.

Oh, you didn’t know? Back during her Born This Way phase, she came up with a fantastic whopper about never having plastic surgery done before – ever, in an industry where pop singers take plastic surgery like multivitamins.

Imagine this – Gaga once declared that plastic surgery “promotes insecurity”, and that promoting body alterations is harmful. Spare us, Gaga!

In the end, Gaga admitted that she went through a phase where she was addicted to getting facial injections, particularly for facial fillers.

However, Gaga asserts that she has never had any invasive work done (read: rhinoplasty and the like), apart from the odd hair removal treatment. It’s no secret that it is best to use a laser for hair removal, which is Gaga’s secret to maintaining the hottest legs in showbiz. It’s perfectly acceptable – at least this time, Gaga is living up to the body positivity she is spouting about!

There was a time when Ashlee Simpson’s typically American looks (as well as her normal-looking nose) made her the exception to the legions of peroxide-washed celebrities that had a modicum of singing ability. Ashlee’s natural singing talent and her blonde, blue-eyed beauty was a refreshing change from the norm, as was her penchant for being genuinely humble and easy to approach…until her nose turned impeccably aquiline out of nowhere.

This sudden change of appearance was contrary to a then simultaneous body-positive declaration she made on Marie Claire in 2006. Ashlee’s subsequent change sparked a furor, which led her to do the usual routine of denials, non-answers, and obfuscation to quell the rumors.

This, until her father spilled the beans – her nose job, according to her daddy dearest, was due to a breathing problem, which was subsequently addressed after the nose job. Again, there’s nothing wrong about getting one, and if it would make Ashlee feel better about herself, we’re all for it. But we will say this: she looks stunningly beautiful with or without the nose job, so why not just come out in the open with it?

Tyra Banks is in a class of her own as far as creating a media empire from her unique brand of realistic, no frills, unadulterated beauty. In fact, her own show gave body positivity believers a huge boost to their cause when America’s Next Top Model started allowing contestants that didn’t fit the conventional standards of beauty in the modeling world.

Tyra’s outspoken nature led her to denounce plastic surgery, after rumor and innuendo emerged about how she may have had her breasts enlarged artificially. In response to said rumor and innuendo, Tyra had a doctor examine her breasts in one of her TV tapings to squelch the noise about any breast augmentation she may or may not have had.

Well, as Shakespeare so excellently put it: the lady doth protest too much, methinks.

Tyra nowadays seems to whistle a new tune about body alterations – she finally admitted to having gotten a nose job, as well as having fake hair, in her latest memoir entitled Perfect Is Boring.

Again, we’re not saying that there’s anything wrong with getting plastic surgery – if that’s what will make someone happy and living their best life, we’re all for it. We’re just exposing the truth about celebrities who initially claimed to be 100% all-natural, only to change their tune after the changes they made were no longer undeniable. Nothing more, nothing less.

For anyone wondering who this MyPillow guy is, this article will tell you all about him and his role in Trump’s last struggle for power. It is almost second nature for the internet to find humor in many serious events in government. Could this be this generation’s way of coping? We don’t really know. Let’s… END_OF_DOCUMENT_TOKEN_TO_BE_REPLACED

Trump is the First American President who gets impeached for the second time. Trump’s second impeachment became a trending topic on Twitter after the terrifying terrorist attack on Capitol Hill on the 6th of January. Twitter is at it again, being flooded with memes and Twitter jokes surrounding Trump’s second impeachment trial. Americans are trying to… END_OF_DOCUMENT_TOKEN_TO_BE_REPLACED