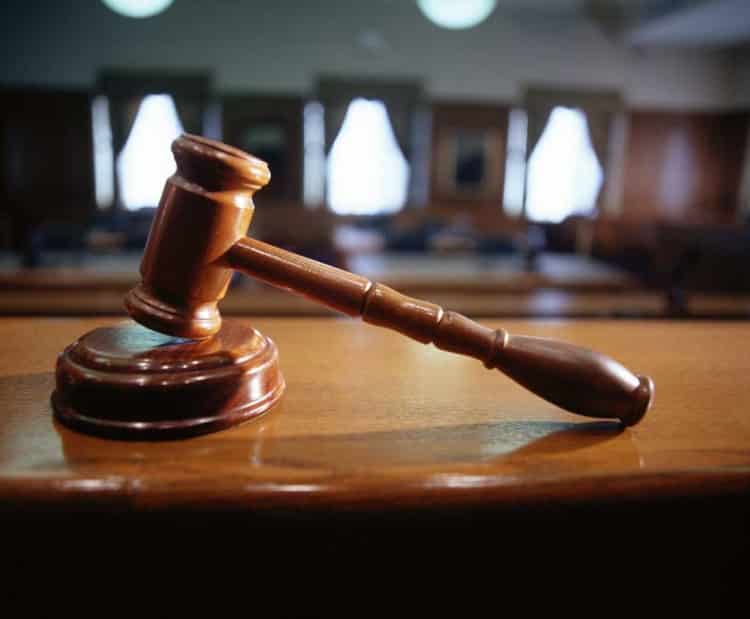 People from all walks of life may suffer from substance abuse problems. No matter how rich or famous an individual is, it’s always difficult to overcome addiction. Being a celebrity does not necessarily mean avoiding substance abuse disorder or better chances for recovery.

Related: 5 Celebrities Who Are DUI Royalty

Sometimes fame can even be a hurdle on the way to sobriety. It happens that success and popularity do not allow addicts to admit they have a problem. This may lead to serious consequences, including destructive behaviour or illegal actions. In this case, the law is used to hasten an addict’s recovery.

What is court-ordered rehab?

Court-ordered rehab (read more here) is commonly used for law-breakers under the influence of substances. It is compulsory rehabilitation from addiction that is ordered by a judge via a court ruling.

It can be used instead of a prison sentence as it might not match the nature of the committed crime. Offenders addicted to alcohol or drugs who committed a minor crime under the influence of substances are typically taken to court-mandated rehab instead of jail.

Although, if the crime is violent in nature, the chances of avoiding imprisonment are lower. The main aim of court-appointed rehab is complete rehabilitation of the individual in order to prevent more serious crimes. Court-ordered drug treatment involves learning how to manage intensely emotional situations and identifying when support is needed.

In August 2006 Mel Gibson was ordered to attend rehabilitation classes because of driving under the influence of alcohol. He also had to pay a fine and serve three years’ probation after this incident.

Nick Nolte was suspected of driving under the influence which was a reason why he voluntarily entered a Connecticut clinic.

Leif Garrett was accused of heroin possession that led to court-mandated rehab.

Actor Tom Sizemore pled guilty to methamphetamine possession and entered a rehabilitation center to get treatment.

The story of Lindsay Lohan

Lindsay underwent drug treatment ordered by a judge many times. The last time she was even sentenced to entering a lockdown rehab facility because of reckless driving and providing false information to the police. It means she had no access to places beyond the facility under any circumstances, even for work or business meetings.

As celebrity treatment is typically kept private, nobody knows for sure where Lindsay had her rehabilitation. It’s known that the sentence included 3 months in treatment, 30 days of community service, and 18 months of court-ordered alcohol counseling.

Some of us may condemn addicts’ behavior, but those who realize that addiction is a serious mental disease know how difficult it is to treat this disorder successfully. The statistics are alarming as millions of people struggle with addiction but only about 10 percent of them get real help.

Gift-giving isn’t just a seasonal affair between friends, families and acquaintances. The art of gift-giving is also conducted on a national scale with countries often sending each other big, weird and expensive gifts. Experts in all things gifts, Vanilla Reindeer put together some examples of these expensive and odd gifts that have been shared between… END_OF_DOCUMENT_TOKEN_TO_BE_REPLACED

There are lots of ways you can make Pres. Trump feel welcome: you can offer him coffee, or mow a penis into a field for him to view as his plane lands. The willie in question has been chopped by Born Eco ahead of the arrival of President Trump, who visited the UK Monday for… END_OF_DOCUMENT_TOKEN_TO_BE_REPLACED

The year isn’t even halfway over, yet Donald Trump has managed to make a fool of himself and our country countless times. From inviting the national college football champions, the Clemson Tigers, all the way to the White House for some McDonald’s to his to the dreaded results of Mueller’s investigation, it has been one… END_OF_DOCUMENT_TOKEN_TO_BE_REPLACED

Republicans have always said that when they gained control in Congress, they would work to overturn Roe v. Wade and here they are, cashing in on that promise one state at a time. So far, Alabama, Arkansas, Georgia, Kentucky, Missouri, and Ohio have all passed incredibly restrictive laws on abortions, making it illegal for women… END_OF_DOCUMENT_TOKEN_TO_BE_REPLACED

If you’re on Snapchat, then you’ve probably played around with (and were likely horrified by) their filter gender swap filters. While you’re probably using these filters to send hilarious pics to your friends, some guys using them to create Tinder profiles. What likely started out as a joke has quickly evolved, and these guys are… END_OF_DOCUMENT_TOKEN_TO_BE_REPLACED

“Milkshaking” is a hilarious trend in Britain where a milkshake is thrown at and ideally lands on a far-right politician or activist. The point of this nonviolence protest is to humiliate them without causing injury. Physical injury at least. There’s no doubt that milkshaking has led to a few bruised egos. Not only is this… END_OF_DOCUMENT_TOKEN_TO_BE_REPLACED