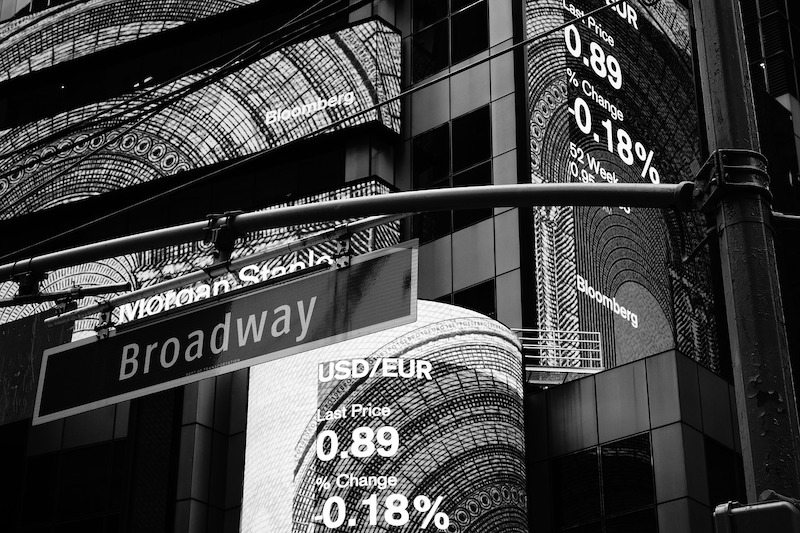 Broadway is the beating heart of America’s theatre, and it’s still where the best and the brightest productions shine. However, sometimes it’s hard to see past the big, glitzy musicals to recognize that serious drama is still making waves along the Great White Way.

The great Broadway musicals still have their place, and there are several that are definite must-see fare this season. However, there are also many other plays that are rewarding and provocative in different ways, proving that American theatre is as valid and vibrant as ever.

What the Constitution Means to Me

Writer and star Heidi Schreck’s play grew out of her own teenage debating experiences. Now, she has a Broadway hit on her hands with this essential look at how her feelings about the American Constitution, and the degree to which the nation has managed to live up to its ideals (clue: not well enough), have become a great deal more ambivalent over the years. Directed by Oliver Butler, this is mostly a one-woman play, and it’s the Constitution’s relation to American women that are at its heart. Often harsh and unsettling, this still feels like vital and important theatre for our times.

Due to open at the Vivian Beaumont Theater on September 6 for a limited 12-week run, The Great Society is writer Robert Schenkkan’s much-anticipated follow-up to All The Way. That 2012 play dealt with President Lyndon B. Johnson’s efforts to push through the 1964 Civil Rights Act, and was commissioned by the Oregon Shakespeare Festival (OSF) as part of its United States History Cycle, “American Revolutions”. Transferring to Broadway, it won the 2014 Tony Award for Best Play, in the same year that The Great Society premiered in Oregon.

Co-produced by the OSF’s Louise Gund and once again directed by Bill Rauch, the Broadway production stars Brian Cox as LBJ, Grantham Coleman as Martin Luther King, Jr., and Gordon Clapp, from TV’s NYPD Blue as FBI chief J. Edgar Hoover. The play follows the tumultuous later years of LBJ’s presidency up to 1968 as he attempted to keep a steady hand on the tiller of a nation going through rapid and often violent transformations.

Opening at the Samuel J Friedman Theater on June 23, Ink has already been nominated for ten Tony Awards for its surprisingly sympathetic portrayal of a young Rupert Murdoch, launching his tabloid and media empire in late-1960s London. Bertie Carvel plays Murdoch, while Jonny Lee Miller (Trainspotting) plays the Sun newspaper editor Larry Lamb. In a way, it’s an old-fashioned drama about power, ambition and morality in the world of the 20th-century newspaper business, but one very much informed by contemporary concerns.

Daniel Fish’s deconstruction of the classic Golden Age musical does what would have once seemed impossible: it makes it fresh and relevant again. The high camp, cornball element is scaled right back to let the story come through, revealing a level of nuance and ambiguity that has long been buried. Sparsely produced but still featuring all of your favorite musical numbers, this version is aggressive, disturbing and sexually charged. It’s a reboot with depth, very much informed by historical context, both then and now.

The Book of Mormon

It’s been running at the Eugene O’Neill Theater in Midtown since 2011, but if you haven’t caught this modern classic yet, then there’s no excuse not to do so now. Written by Trey Parker and Matt Stone of South Park fame, and featuring songs by Avenue Q’s Robert Lopez, it’s not for the easily shocked. A subversive, irreverent and sometimes obscene black comedy about a pair of Mormon missionaries in Uganda who soon find that they’re out of their depth, The Book of Mormon is a classic bad taste Broadway musical in the tradition of The Producers. However, the conclusion is uplifting, positive and even sympathetic towards the beliefs that it seems to be mocking.

These are just a few of the many incredible productions, both new and old, that you’ll be able to catch on Broadway this season. With a mixture of dramas that have something to say about today’s world, big musicals that will help you escape your cares for a couple of hours, and sometimes productions that can do both at once, Broadway remains America’s boulevard of dreams. It also hasn’t lost its edge, with the best innovative theatre from elsewhere still transferring to Broadway if the demand is there. American theatre remains in great, world-beating form, so don’t miss out.

Together with the fireworks for the Independence Day weekend, the latest explosive Hollywood news involves no one else but the controversial Kanye West. The famous celebrity has revealed his plans for a presidential run. Originally planned for 2024, he has stated that he is actually going to run for the 2020 Presidential elections in November. The… END_OF_DOCUMENT_TOKEN_TO_BE_REPLACED

Recent trends have reported that K-pop fans in the US are getting mixed in with current issues in politics. K-pop fan communities are using online platforms to rally up and protest against racism in the United States. In support of the #BlackLivesMatter movement, the online K-pop community has come together in protest. Never has it… END_OF_DOCUMENT_TOKEN_TO_BE_REPLACED