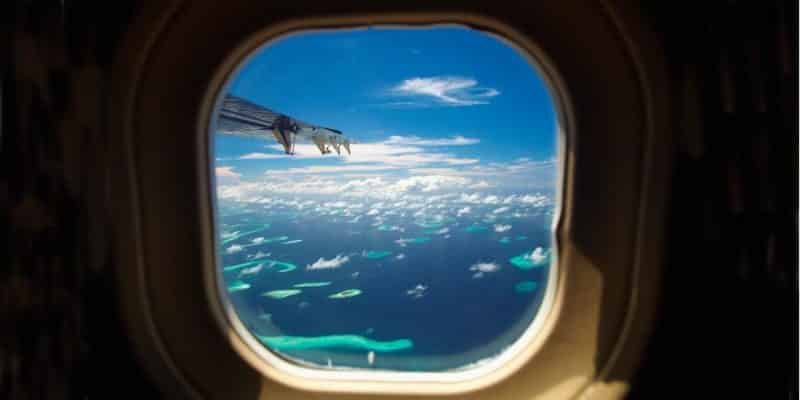 All celebrities and billionaires were little kids once. They had dreams of becoming pilots, but their paths took them elsewhere. Now that they are earning big bucks, quite a few of them have bought their own planes. Having a private jet is the ultimate symbol of luxury and wealth. But more than the stellar status it confers on its owners, having a private plane has become almost a necessity for their frequent travels.

Oprah Winfrey bought a private plane after an experience with an aggressive fan at the airport. Taylor Swift, Jay-Z and Beyonce, Morgan Freeman, Jim Carrey and Jackie Chan are only some of the famous people who have splurged on private planes.

Bill Gates calls buying his Bombardier 700 his “guilty pleasure.” Mark Cuban, owner of NBA’s Dallas Mavericks and AXS TV, captures it best when he says his plane “means I have more hours in my day to spend with friends and family…I can get more work done…It’s a life- and game-changer.”

Gates used to fly coach, following his own company’s policy. He could have chosen first class but skipped that and bought his own jet instead. While both have their benefits, flying in your private plane has an edge over commercial first class in many ways.

A handful of these stars aren’t content with having their planes. They took it a step farther by learning how to fly them, too. You may have read of John Travolta, Tom Cruise, and other celebrities who are licensed pilots. But here are a few things you probably didn’t know:

The multi-awarded and nominated Hollywood actor is one of the most popular celebrity pilots who has air cred. But did you know that the actor also flew on humanitarian missions? To New Orleans following Hurricane Katrina and to Haiti after the deadly earthquake

With three crashes on his record, Ford shouldn’t be tempting the fates. The Star Wars actor got his license he was already 52 years old. He was over 70 when his two latest mishaps occurred. But in his favor, Ford has rescued a Boy Scout and two female hikers in separate incidents in Wyoming, in his plane. He has also flown to Haiti for a relief mission when the earthquake struck.

The famous Hollywood actress reportedly got her license in 2004 and owns a single-engine Cirrus SR22-G2, which the FAA banned from flying in 2013 after Jolie failed to renew its registration. There has been no word about it since. Further, in a Reddit forum, word is, the actress has only a student license and a UK-issued pilot license.

The 89-year-old actor and award-winning director got his helicopter pilot license in the 1990s and soon after bought his Aerospatiale A-Star. Flying the aircraft is his favorite hobby, which is surprising, considering that he figured in a plane crash during his US Army days. He was then 21 and had hitched a ride on a Navy-bomber from Seattle to his base in California. Bad weather and radio problems caused the plane to go down, leaving Eastwood at a shark-infested and very cold sea for hours before he was rescued.

The actor had his peak in the 80s but continues to do movies, appearing in a Marvel movie in 2017 and in two of The Fast and The Furious series. Even with his grandfather as an aerobatic pilot, Russell didn’t take up flying until 1988. He has owned several planes and in 1997, during a flight with his son, he claimed to be the person reporting the presence of UFOs, called the Phoenix Lights, to air traffic control, although he didn’t know it at that time. Russell is a member of the humanitarian charity org Wings of Hope and the Blackhawk Light Foundation.

Though not exactly a celebrity, the three-time mayor and now CEO of Bloomberg LP is a public figure and an avid flyer. He has a fleet of private planes and often flies them himself to undisclosed locations for security reasons. The billionaire businessman learned to fly in 1976 and had a scare when his helicopter caught fire while he was flying in Connecticut. He has also been criticized for taking the helm of a police helicopter en route to the Bronx.

It was supposedly his role as the pilot Maverick that ignited the actor’s desire to learn how to fly. Licensed in 1994, Tom Cruise recently learned how to fly a helicopter just so he could do his own stunts in the movie Mission Impossible: Fallout. He’s also said to be flying a fighter jet in the Top Gun sequel, but not the 18 Hornet as rumored since it is a government plane.

In his 2017 movie America Made, two pilots died during filming when their plane crashed. Their families are suing the producers and blaming Cruise for negligence that resulted in the crash.